Despite missing some of their top runners because of seasonal bugs, the U17s finished third on the day to clinch the overall team title for the season.

The U15s were second on the day to finish runners-up for the season and the U13s were fourth to take third place overall.

The headline performance was posted by Surrey champion Ellen Weir, who ran away with the U17 4.7km race, crossing the finishing line in 17 minutes 9 seconds to beat the runner-up by more than half a minute. 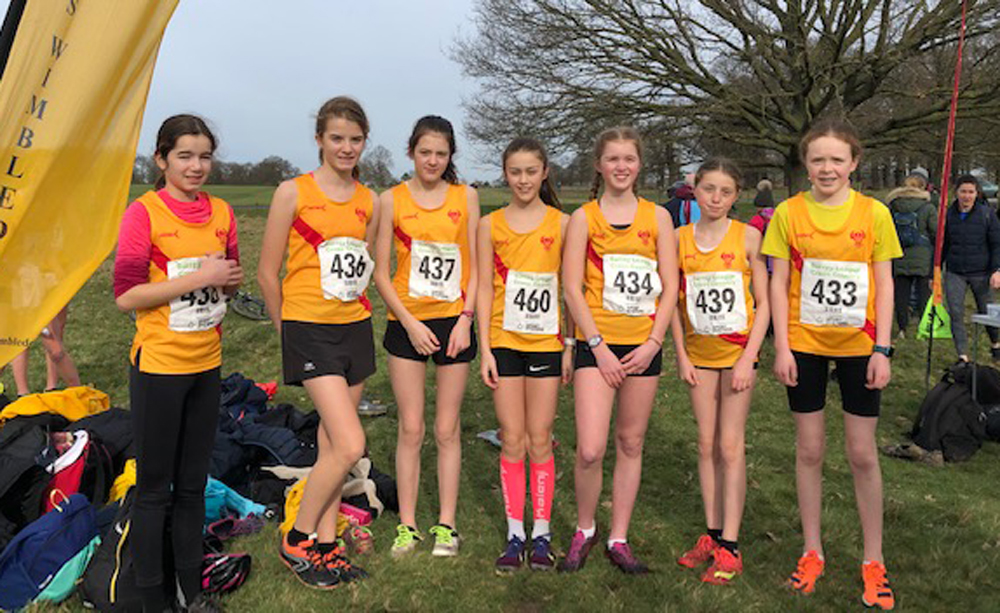 With Niamh Thompson fifth in 18:08, Hercules Wimbledon took third place on the day to take the overall team title.

Marathon runner Claire Grima led the Hercules Wimbledon team home in the senior Division One 8.3km race, finishing ninth of the 260 runners in 31:44. 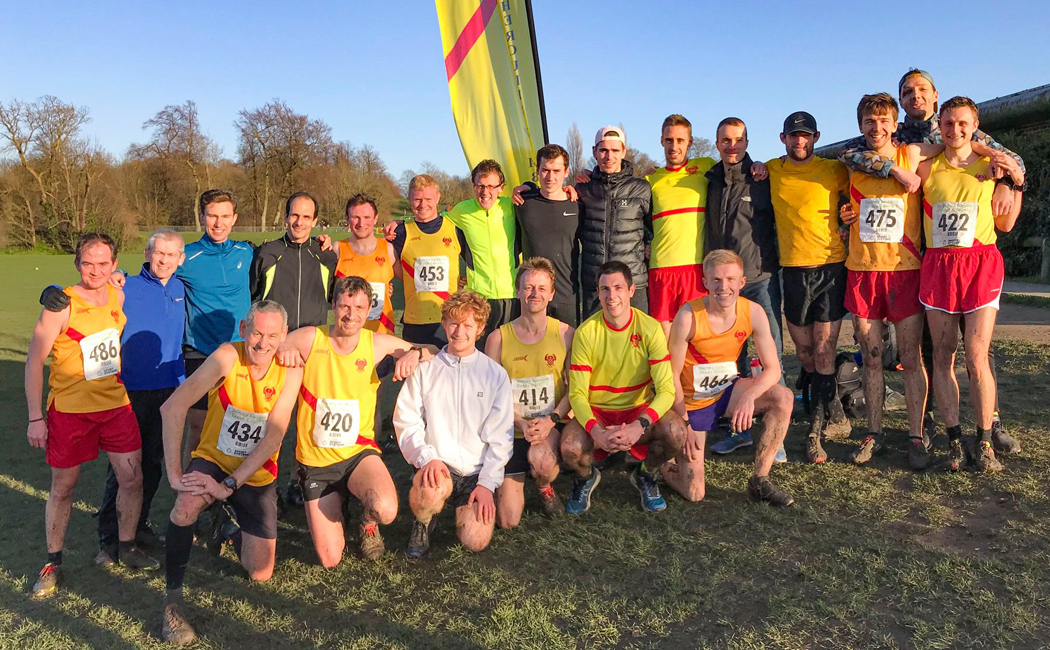 Jonny Cornish, Oxfordshire cross country champion, led the 23 gold-and-scarlet-vested Hercules Wimbledon runners over the line, finishing third of the 243 runners in the five miles race in 27:17.

Club-mate Alex Milne was four seconds behind in fourth place. They posted their best placings of the season to finish fourth and fifth overall.

Benjy Street led Hercules Wimbledon to third team place in the boys U13 two miles race finishing 11th of the 59 runners in 12:45.