Junior international Miller, who will be 20 at the end of March, raced to a fine 400 metres victory in the ASVO Vienna Indoor Gala in a lifetime best of 48.59 seconds.

It was his first race over the distance for two years and improved on the 49.51 he set in the heats of the England U20 indoor championships in Sheffield in 2018.

Ellen Weir followed up her victory in the Surrey championships at Dorking the previous weekend by winning a Sports Systems Surrey Ladies League U17 cross country race for the first time when she triumphed on Wimbledon Common on Saturday.

Weir completed a hat-trick of wins for Hercules Wimbledon runners. Competing in her first league race of the winter she followed in the footsteps of team-mate Georgie Clarke, who won the opening two races at Reigate and Mitcham Common. 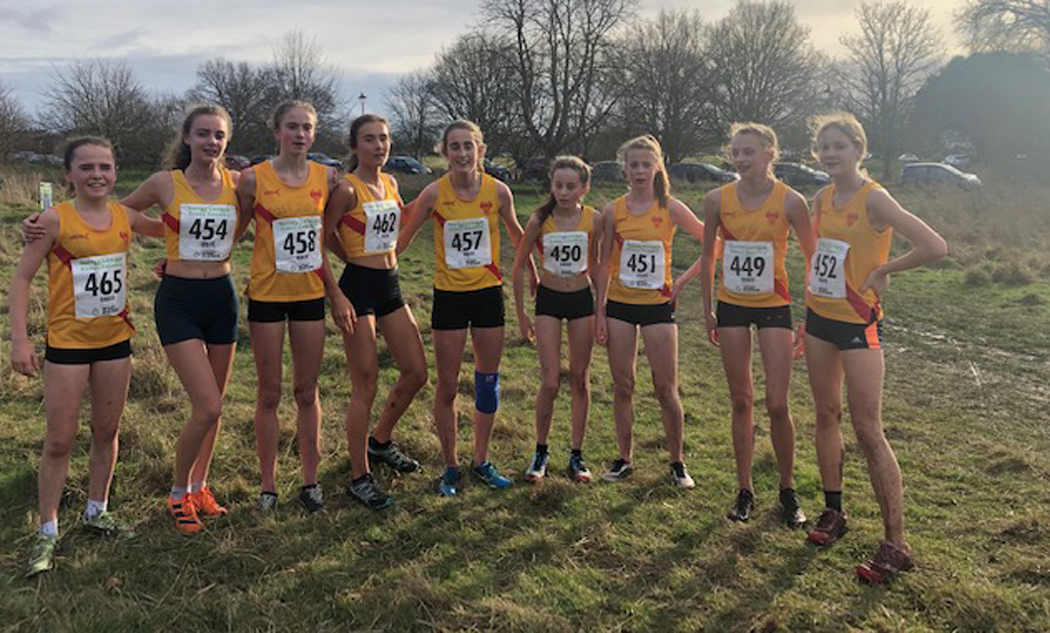 Clarke had to settle for fourth place on Saturday crossing the line in 17:04, 39 seconds behind the winner. With Niamh Thomson and Albane Fery eighth and ninth in 17:48 and 18:40, they comfortably took the team honours and look set to win the overall title. 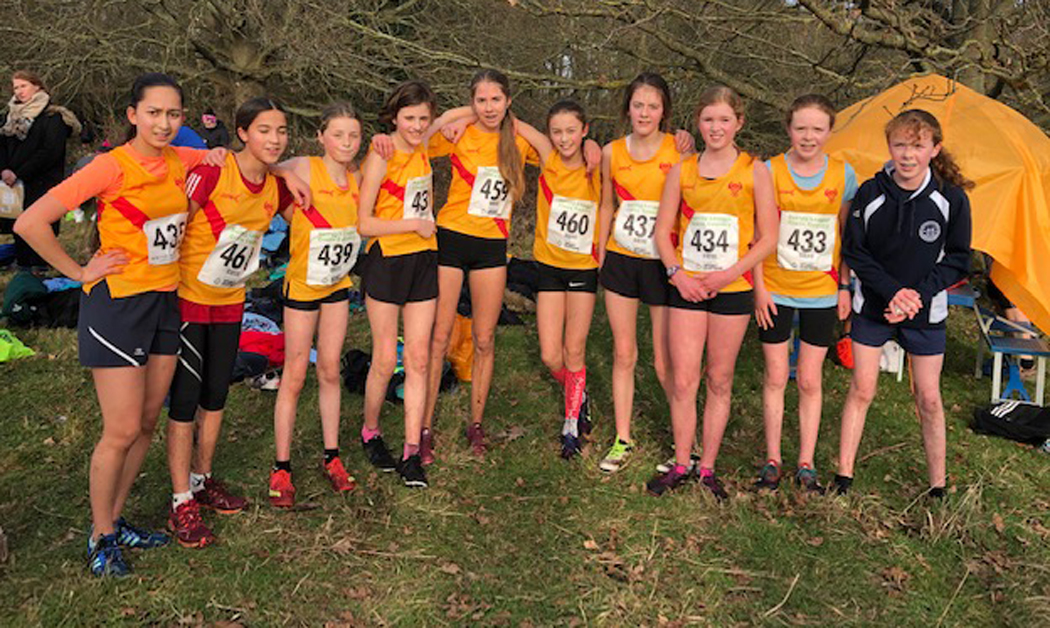 The club were runners up in the team event at the Sport Systems Surrey Men’s League Division One match.