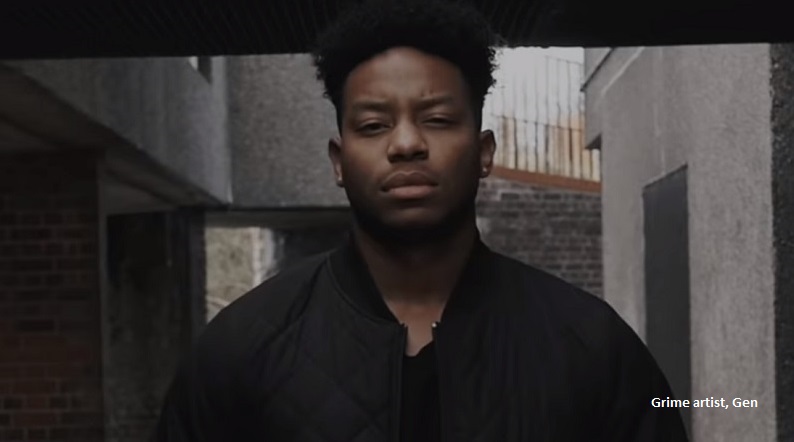 Grime MCs usually need a short break. No, it’s not a few days of holiday from the tiring grind of the partying, gigging, more partying and adoration.

It is a brief passage of music which they will cut from any track, be it Bach or Bacharach.

If they want a full orchestra, they will just splice it as a sample and stick it in the mix. Otherwise, they tend to require just a beats machine, a microphone and a bassline – and enough lyrics to drown a dictionary.

But some Brixton rappers are breaking out of the hip-hop tradition and performing with a full 30-piece orchestra from the same part of town. It’s fusion taken to its logical next step.

Local MCs Gen, Terra the Kid, Talifah, Mob Set and Squintz are teaming up with the Brixton Chamber Orchestra (BCO) to deliver a Grime-Classical show at Brixton’s Prince of Wales club on March 22 at 8pm.

BCO, which was launched last summer, is a group of young professional instrumentalists from the Brixton area – but are not a standard orchestra by any means.

They played calypso in the summer, disco at Electric Brixton in October and teamed up with the talented Brixton SDA Gospel Choir in November. Now they’re experimenting with one of the most popular kinds of music in South London.

Terra said: “I’m excited to perform with a live orchestra. It’s something I’ve never done – and in my hometown of Brixton. It’s definitely going to be a lively night.”

Orchestral instruments feature in loads of well-known grime beats but are rarely performed live, so we think this is a natural collaboration.”

BCO will lend a 30-piece ensemble to the artists’ songs and play orchestrated covers of classic grime beats from the last decade, as well as sampling classical music from Stravinsky & Shostakovich to Bartok & Beethoven – to produce new sounds for this exciting collaboration.

All this is to comply with its aim to champion classical music to new audiences in unexpected places.

They hope, with shows like this, to pull listeners towards orchestral work. But this is Friday night, so after that, DJs will play UK rap til 3am.

Normal service will resume with the likes of Roof Access, Benteki from Reprezent radio and Ben Harris.

By that time, more traditional violinists, cellists and pianist may have had their cocoa and be tucked up in bed.