Artists have always been interested in death. The catalyst for a mystery, a chance for us to glimpse a version of what might happen after death, an exploration of how it affects those left behind – the ways in which death can be used by an artist to influence a story are countless.

In the case of A Disappearing Act, the new show from Single Shoe Productions, the very idea of the show was born from discussions about death. Filipa Tomas, one of the show’s co-creators, told me more.

“The idea for the show came initially from listening to a couple of podcasts. One was NPR’s episode ‘The town that loves death’, about a town in Wisconsin where over 90% of people have an end of life plan. The other came from a TEDtalk about a paramedic who observed a pattern in dying people: in their last minutes of life, the dying usually seek remembrance, forgiveness or meaning.

After researching death and grieving, we consulted with the UK’s only professor of Death Studies Prof. Tony Walter. His insight into death and ritual informed the conceit behind the show: a funeral where the audience are the mourners, the family and friends of the deceased.” 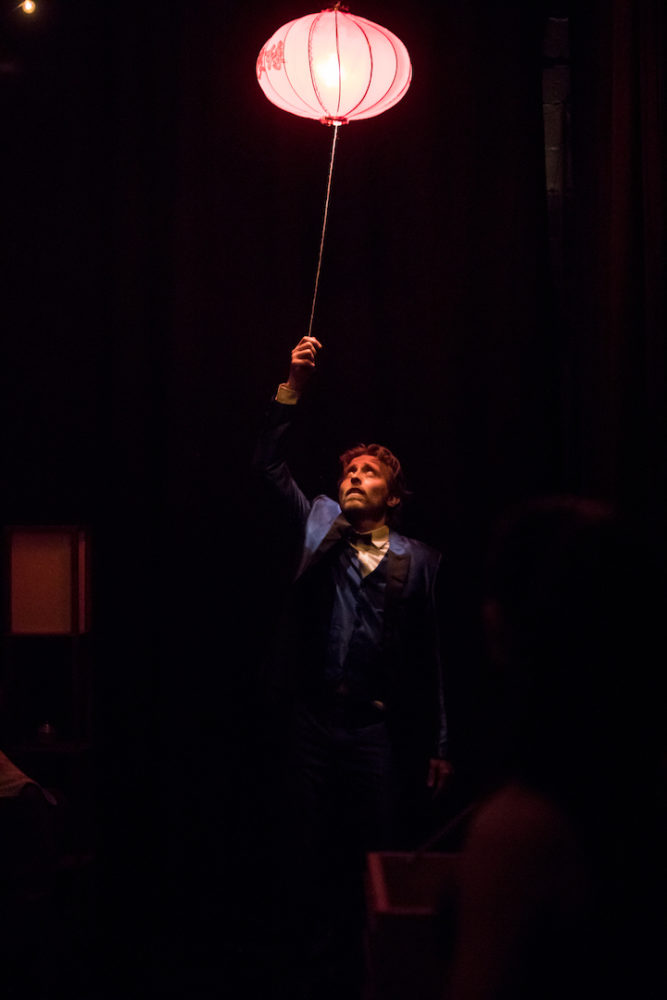 The show is set to be a highlight of the autumn season at Greenwich Theatre, but one which only limited audiences can attend – the theatre auditorium is being reconfigured to allow for the immersive style that the company are looking for, and also to enable the inclusion of magic.

“As we researched death, we began to think of it as this disappearing act we all do” said Filipa. “Illusion and magic became a necessary element in telling this story. We decided that the deceased character should be a magician, with the funeral some kind of ritual celebration of his life, so we brought on a brilliant illusion consultant – Christopher Howell – who helped us build bespoke effects and taught us some sleight of hand.” 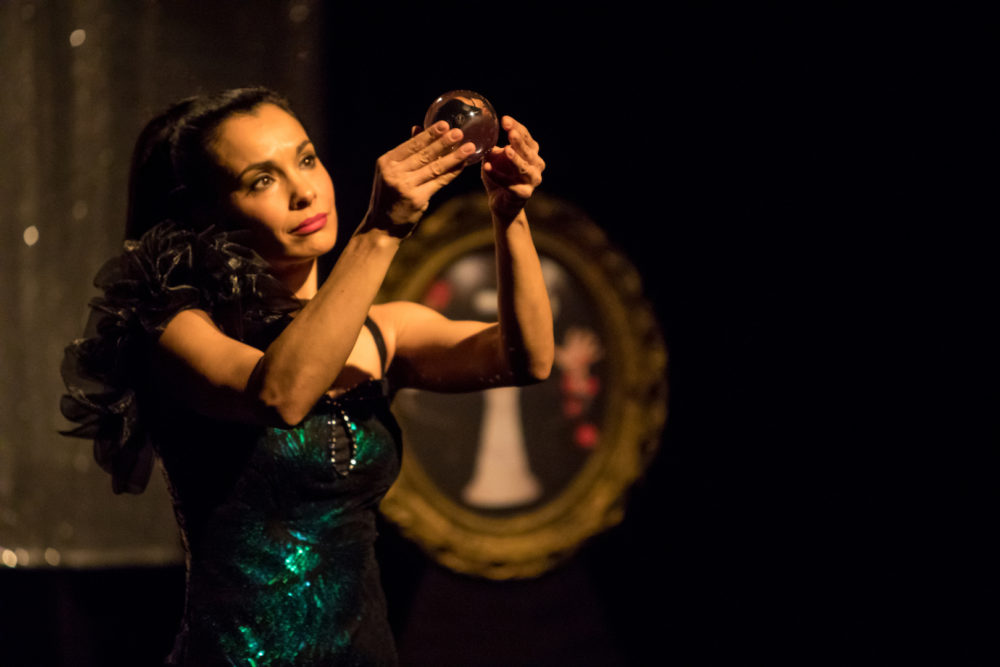 The limitation of the audience capacity is not only to allow for a more recognisable experience of a funeral. Filipa suggests that it will bring the audience together in a different way. “We really wanted to create a ritual, an immersive experience that went beyond the usual perception of what theatre should be. We wanted to break down the barriers of traditional theatre where so often we, as audience members, sit in an auditorium with other theatre-goers and never interact. With a limited capacity audience, participants often develop a sense of familiarity and community and immerse themselves in the piece. That is key in a participative show. And by playfully exploring how we try to make sense of death, the show aims to promote a conversation about how death itself might prompt us to re-examine how we lead our lives.”

A Disappearing Act plays at Greenwich Theatre on 9 & 10 September. www.greenwichtheatre.org.uk