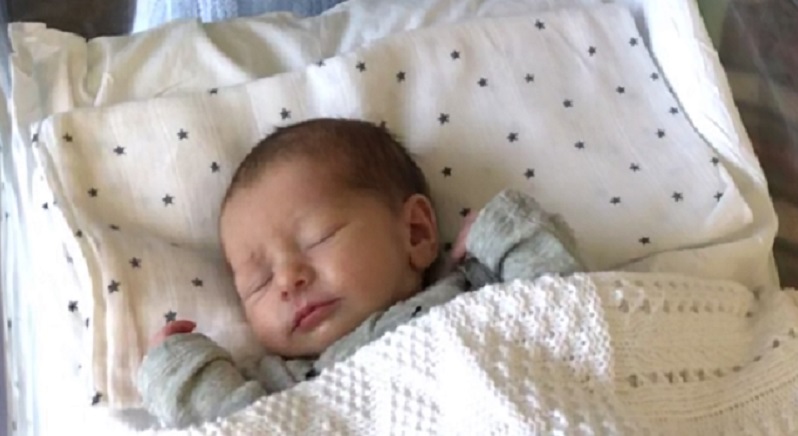 Baby Izabella Bowles is only a month old. But she has already started saving up for college.

That’s because her parents printed an advert in a national newspaper, detailing her Bitcoin account address.

She received 300 donations from right across the world, and has now saved 1.1 Bitcoin – currently the equivalent to £2,899.

Her Bitcoin fund went viral after an article on Bitcoin.com was published. The story has now reached the USA, Tokyo and has even been reported in Russia by Pravda. 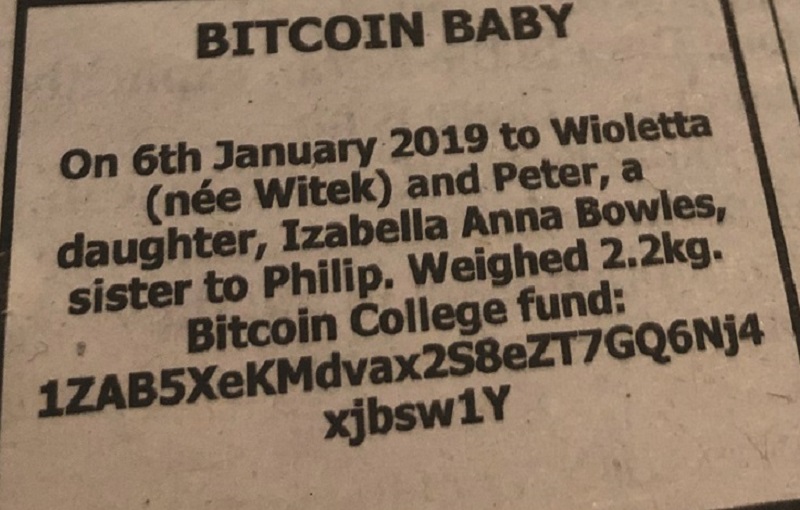 Her original advert, which appeared in The Times’ appointments section on Saturday, January 12 – six days after she was born – offered a world first.

It is a Bitcoin address which anyone can donate to.

Within hours of the advert going live she has raised more than £1,000 for university tuition fees, and within 48 hours had amassed one whole Bitcoin, worth more than £2,700. 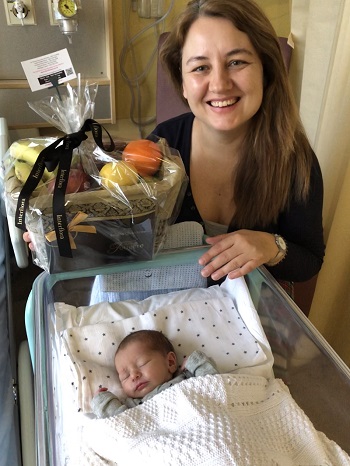 If Bitcoin was to return to the highs of January last year, that could be worth well more than £14,000.

Dad Peter Bowles, from Greenwich, said: “A friend of mine pointed out that she could have a nice personalised Bitcoin address, because she has a name beginning with ‘I’, so the idea stemmed from there.

“We wanted to set up an unconventional way to save up for her student fees in 2037 and I’m a big believer that the scarcity of Bitcoin makes it a great fund for that.”

He said: “I loved the idea that even though we’re too far away to take part in a baby shower, we could send the baby gifts in seconds.

“Bitcoin itself was 10 years old this month and its creator hid a Times headline in the first transaction, so it’s great to see things go full circle and see a newborn with their own Bitcoin address.” 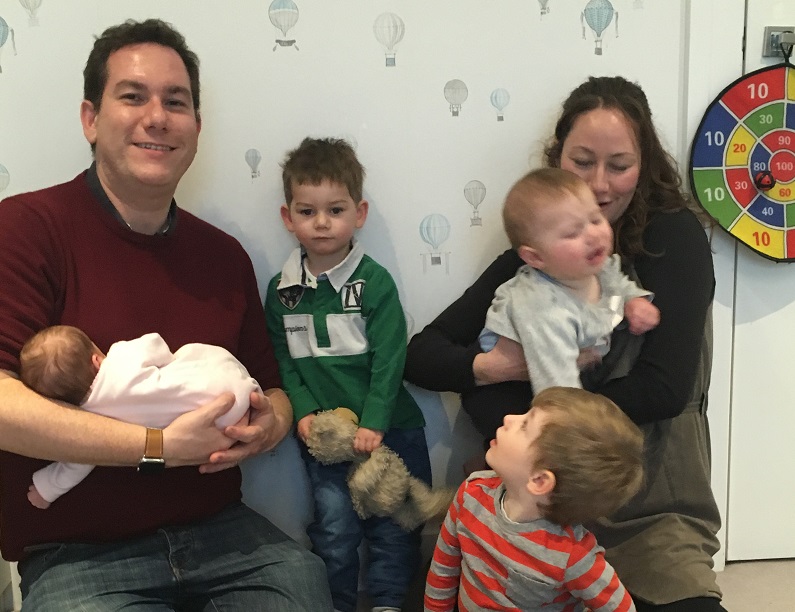 Bowles FamilyThis is not the first time Izabella’s dad has used new technology for a baby.

In February 2002, he used social media to create a new blog for his cousin, Robbie Grace Cripps, making her the “world’s youngest blogger”.

One magazine claimed Robbie was more famous on the internet than David Bowie, Katie Price and one place below Madonna.