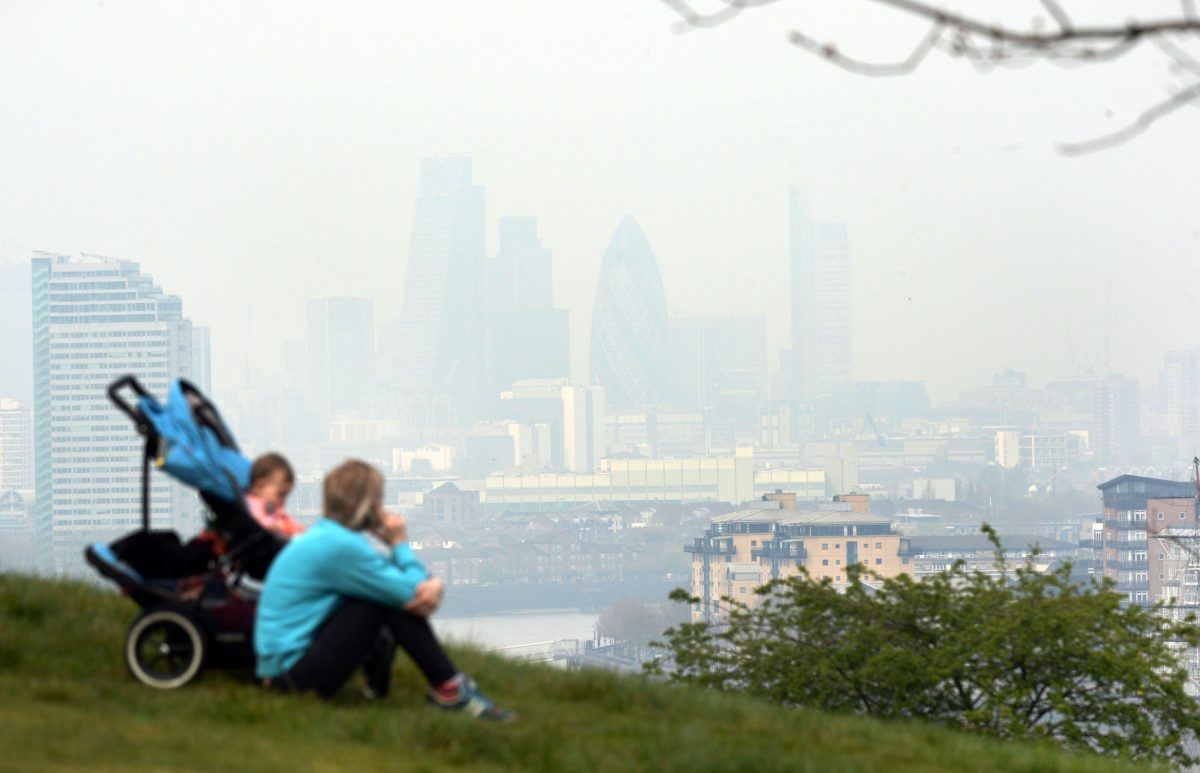 Drivers who travel only a few yards could fall foul of a low emission zone’s boundary, residents and town hall chiefs fear.

Any cars, vans and lorries which do not meet the low pollution criteria and cross the boundaries of the new Ultra Low Emission Zone (ULEZ) will have to pay daily charges, from April 2019.

Town hall chiefs and campaigners want the boundary, which cuts through the middle of Wandsworth, Lambeth, Southwark, Lewisham and Greenwich, to be moved to cover all of those boroughs.

Wandsworth council is calling for the scheme to be extended across London.

But some businesses using lorries and vans say they need an adjustment period to comply with regulations.

A Wandsworth council spokesman said: “The borough will effectively be cut in two. So people driving very short distances to visit shops, drop kids off at school, visit friends or relatives, that are very much local to them – but a few streets away within the new zone – could end up being clobbered with hefty daily charges if they aren’t driving the right kind of car.

“Small local businesses will also be impacted, particularly plumbers, builders and decorators who need to get around in small but older vans could be charged £100 a day.”

South London grassroots campaign group Mums for Lungs is also angry about the borders of the new ULEZ zone. A tweet on its account this week said: “Yes, 14 London boroughs will be bisected by the proposed ‪#ulezextension. Lobby the mayor to be inclusive and cover all of London please. ‪#SpreadTheLove ‪#spreadtheulezlove.”

But the scheme will also hit businesses whose vehicles regularly cross these boundaries – some may be unable to afford new vans or lorries or the daily charges for unapproved vehicles.

FTA’s head of policy for London, Natalie Chapman, said: “We are all in favour of taking every step possible to clean up London’s air, but the Mayor of London has failed to take into account the time needed for businesses to comply with these new regulations, without incurring significant costs that could put real strain on overheads and business security.

“London’s businesses and homes will still need to be supplied with products every day, if the city is to continue to trade efficiently in increasingly difficult economic circumstances, yet there is no allowance made for the freight operators that supply them.

“This is simply a tax on freight, which will have repercussions for business profitability and longevity across the capital at a time when we believe the sector deserves support to continue its efforts to achieve ever cleaner air for the city.”

The row comes after Brixton Road in Brixton breached its maximum nitrogen oxides limit for the whole of this calendar year within just a month.

Levels of the noxious gas must not exceed 200 micrograms per cubic metre more than 18 times in a whole year.

The area now carries a health warning – anyone with heart or lung problems is advised to reduce
their exercise levels, especially outdoors.

The medical advice is based on levels of NO2, which is mostly from car fumes, but also rates of pollution with PM10 – both can damage the lungs, causing premature death in extreme cases.

They can worsen lung diseases, such as emphysema or bronchitis, and aggravate heart disease.

The proposed ULEZ expansion assumes approximately 100,000 fewer people will live in the areas exceeding legal limits, with an overall reduction of 80 per cent by 2021.

The public have until Wednesday to result to the mayor’s consultation on the ULEZ expansion.

A spokesman for Greenwich council said: “The council supports the Mayor of London’s drive to bring about a crucial reduction in harmful emissions and urges him to extend the Ultra Low Emission Zone (ULEZ) to cover the whole of London. This would benefit all Royal Borough of Greenwich residents through cleaner air and improved health.

“In December 2017, a motion was passed by the Council calling for the expansion of ULEZ to the limits of Greater London.”

Ian Wingfield, Cabinet Member for Environment and the Public Realm at Southwark council, said: “Southwark council supports the extension of ULEZ and would go further, suggesting that it should cover the whole of Southwark and all of London as soon as is possible.”

The London Mayor’s Office had not responded to requests for a comment at the time of going to press.
Alex Williams, Director of City Planning at Transport for London, said: “As part of the Mayor’s drive to clean up London’s toxic air, he is proposing to extend the ULEZ standards London-wide for the most polluting buses, coaches and HGVs from October 2020 and up to the North and South Circulars for cars, vans and motorcycles from October 2021. We have proposed the north and south circulars because borough boundaries do not neatly match up with the road network.

“The proposals are currently out to consultation and we encourage people to help us shape the plans.”