Neil Harris is the bookies favourite to be the next Cardiff City manager – with the local press in Wales claiming it is between the former Millwall boss and Charlton’s Lee Bowyer for the vacancy.

The Bluebirds announced yesterday evening that they had parted company with Neil Warnock.

And WalesOnline reported this morning that the Championship side – relegated from the Premier League last season – wanted to appoint either Harris or Bowyer within the next 72 hours.

But the South London Press has been told there has been no approach made to Charlton to speak to Bowyer, who led the SE7 outfit to promotion via the League One play-offs in May. 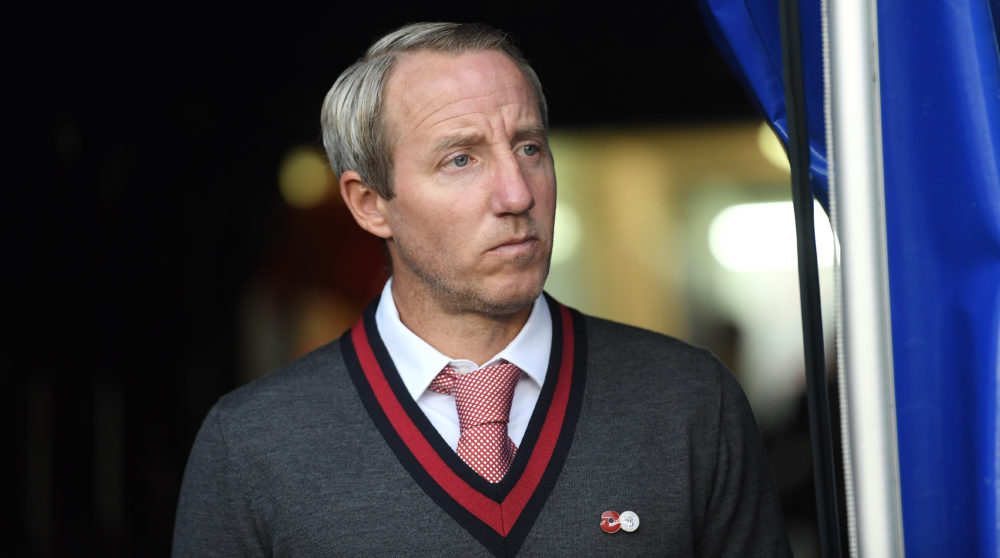 Huddersfield Town did make a play for Bowyer earlier this season but he rejected their advances. The Terriers ended up moving for Danny Cowley.

Bowyer is only contracted to Charlton until the end of June. Following the Wembley win over Sunderland he did agree new 12-month terms.

Harris has been out of work since the start of October, when he tendered his resignation to the Lions board.

The 42-year-old’s body of work at Millwall is impressive – the high points being an eighth-placed finish in the club’s first season back in the Championship after he had guided them up, along with two runs to the last eight of the FA Cup.

And it has been suggested that his style of play is most likely to provide a smooth transition after Warnock left his post.

The former Crystal Palace manager said that Cardiff chairman Mehmet Dalman – who had been interested in a takeover of Charlton – had tried to persuade him to stay on until Christmas.

Warnock said: “We both had a chat, we’ve been so close together, and I felt it was the right time and he agreed.

“He agreed reluctantly because he didn’t want me to go until Christmas, but I didn’t want it all to be soured.

“I’ve got such a good relationship with the fans and I just think it’s the right time now, while everybody is singing from the same hymn sheet.

“It’s a great club and they can move forward now with the new manager and that’s what I want the club to do.”