A famous royal painting will come to life with a performance procession inspired by the Armada Portrait of Elizabeth I.

The procession will start at the Queen’s House at the Royal Museums Greenwich, up the river to Westminster and on to the National Portrait Gallery in Trafalgar Square.

Visitors are invited to give Elizabeth I a royal send-off, where actor Christopher Green, portraying the Queen, will go on a walkabout where members of the public will be allowed to follow.

This was common practice for a monarch in the 16th century.

Matilda Pye, curator of the project, said: “The Armada Portrait project is about sharing the portrait as widely as possible and creatively engaging new audiences, in this instance beyond the gallery walls. 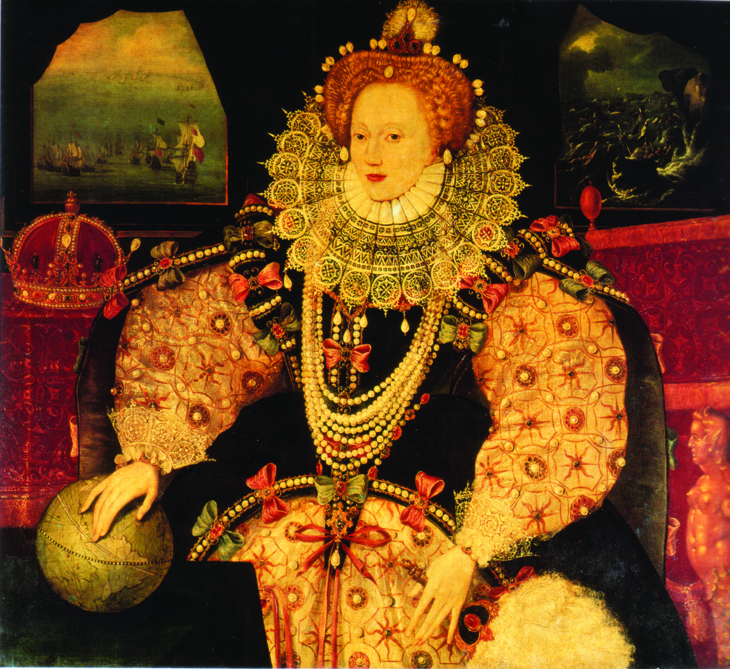 “We had ambition to explore what power means today, how it is constructed and how it can be unpacked and shared.

“We approached Chris Green as he is an extremely versatile performer who is interested in reorientating conventional relationships between performer and audience. In his work he engages with character rather than gender.

“Elizabeth I, was continually challenged about her capacity to rule in relation to her gender rather than her intellectual capacity.

“I wanted to explore how to construct power and vulnerability in a way that felt relevant to cotemporary experiences.”

During the procession, Green will be wearing a replica of the intricate garment as depicted in the Armada Portrait – on permanent display in the Queen’s House. 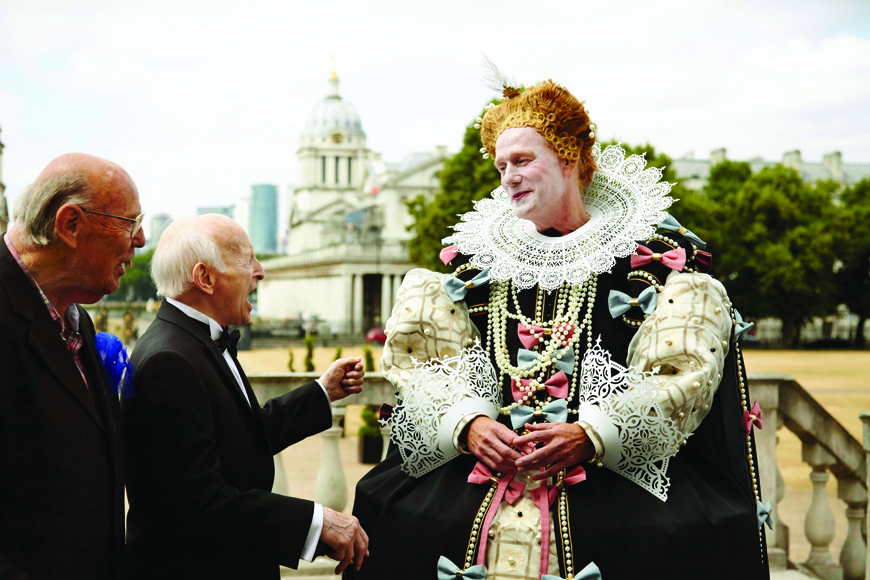 The Armada Portrait commemorates the most famous conflict of Elizabeth’s reign, the Spanish Armada’s failed attempt to invade England in August 1588.

The portrait has been the inspiration for countless portrayals of Elizabeth I on stage, in film and television.

After meticulous research, designers Bronya Arciszewska and Oliver Cronk, in collaboration with students from the London College of Fashion, The Courtauld Institute, and a wide range of designers and makers created, layer by layer, a 21st century costume.

The Queen will also be joined and accompanied by the ‘ladies of the bedchamber’, all members of the Amies Freedom Choir, who will sing together and create a soulful 21st century masque. The choir aims to develop the musical and cultural awareness of young women from different ethnic backgrounds by exploring songs and multicultural musical styles.