The highlights were the host club’s Arbaz Khan winning on points against Jessie Brandon (Finchley) at welterweight. 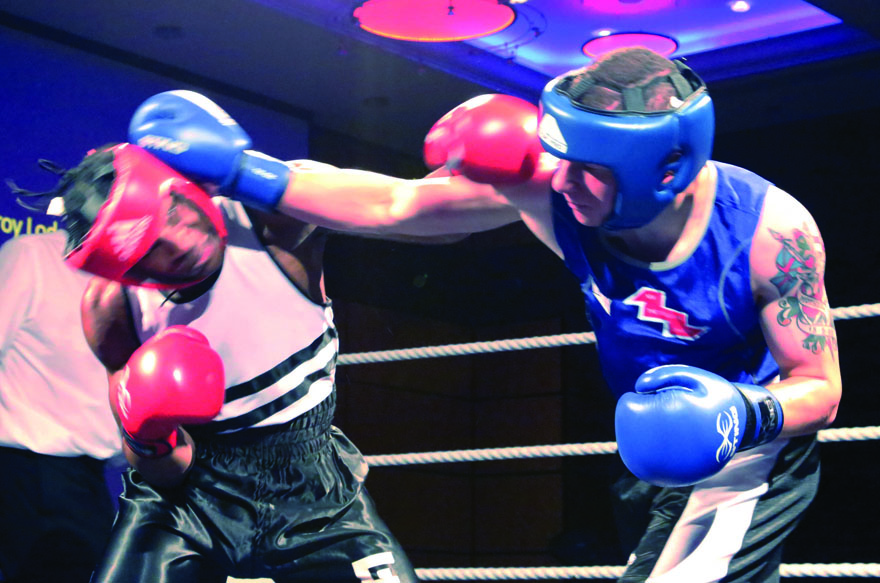 Two members of Fitzroy Lodge were amongst a party of eight that travelled to face a Mexico team in Monterey.

The Mexicans have a return match on December 12 in London.