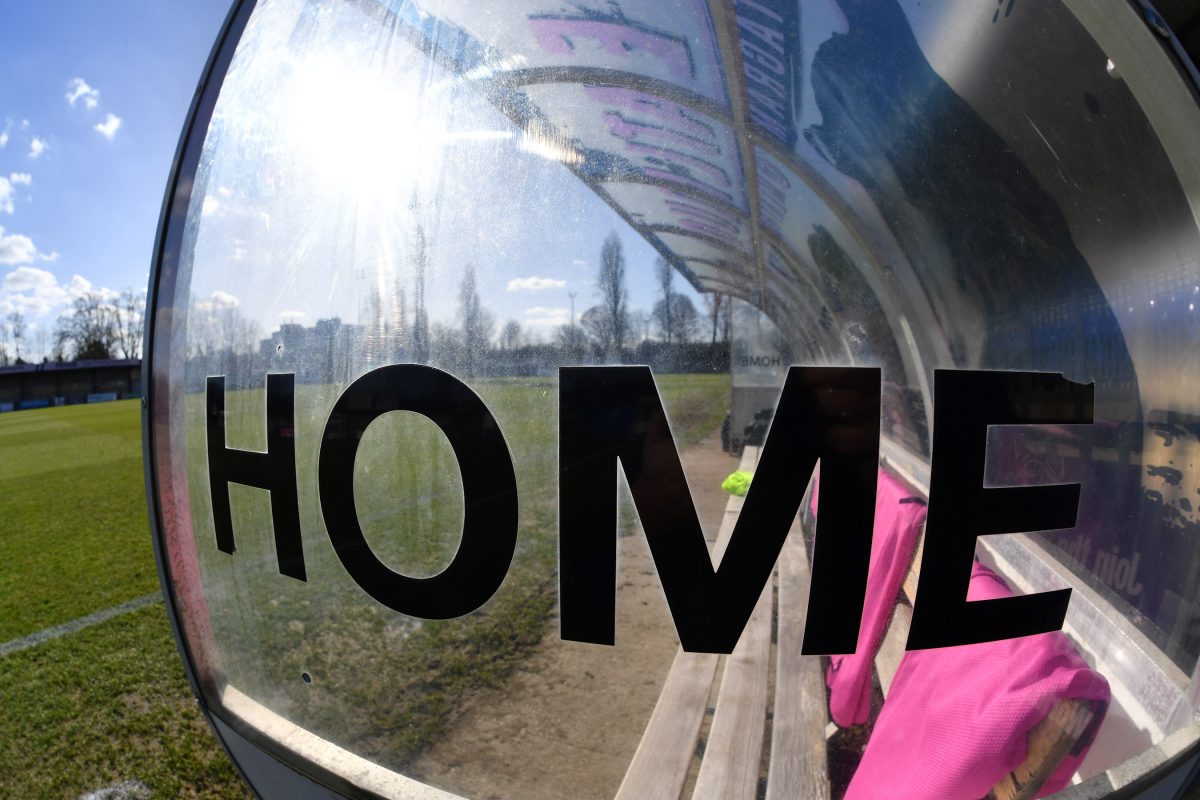 A paper due to be discussed by Southwark council’s cabinet next Tuesday, March 13, suggests imposing a compulsory purchase order (CPO) on landlords Meadow Residential, who have been trying to build 151 flats on the site.

Relations between Meadow and Hamlet has since deteriorated to the point where the landowners issued the Bostik League Premier Division club with an eviction notice last night.

Sources have suggested there could be several potential buyers lininig up bids to buy the ground from Meadow Residential.

But Southwark council is now looking to be a white knight and considering ways to resolve the row – including forcing Meadow to hand over the land using a CPO.

Southwark council leader Cllr Peter John said in a statement yesterday: “This ongoing saga with Meadow is really frustrating and upsetting for the thousands of supporters of Dulwich Hamlet FC, and every day that goes past without a resolution further jeopardises the future of the club.

“The council is in constant contact with them and we are exploring all options to help them out of their current predicament, including seeking alternative sites for them to use while the issues in Dulwich are resolved.

“It’s a huge shame that Meadow have refused to work with both the council, and Rio Ferdinand’s Legacy, and I repeat my call to Meadow to walk away from DHFC and allow someone who cares about football to step in and make a success of this hugely popular club.”

A report to next week’s cabinet said: “Should the council be unsuccessful in acquiring the site from the current owners through negotiation then we will consider use of our statutory powers, including making a CPO, to enable the delivery of much needed new council homes on this site and maintaining the uses on the site as set out in the New Southwark Plan.

“In addition to delivering much needed new council homes any proposals will also need to meet the proposed policies in the New Southwark Plan (consultation on the final version having recently ended) which states that redevelopment of the site must retain the football ground and ancillary facilities, and must ensure that the football ground continues to function successfully.

“Any such development proposals will need to be consulted on with local residents in line with our charter of principles for new council homes, and will also need to respect the Council Plan commitment to secure the long term future of Greendale and Dulwich Hamlet Football Club.

“Southwark Council is doing all we can to tackle the housing crisis head-on, we have worked with private developers and housing associations to build the homes our residents need, and have also begun the largest council home build programme in the country. We will build 11,000 new council homes by 2043 and the first 1,500 will be complete, on site, or in contract by the end of this year. We are building our new council homes on a variety of sites across the borough that are in our ownership, as well as purchasing affordable homes from developers and letting them on secure council tenancies at council rents.”