Crystal Palace Sport
8th February 20208th February 2020 Richard Cawley 0 Comments
BY SAM SMITH
Christian Benteke’s first goal of the season was not enough for Crystal Palace as they fell to a 3-1 defeat against Everton.
The striker equalised after Bernard had given the hosts a first-half lead. Richarlison struck back soon after before Dominic Calvert-Lewin added a third.
Palace began livelier than this unchanged side did against Sheffield United last weekend. They almost led when Patrick van Aanholt’s effort fortuitously took two deflections before striking the post. 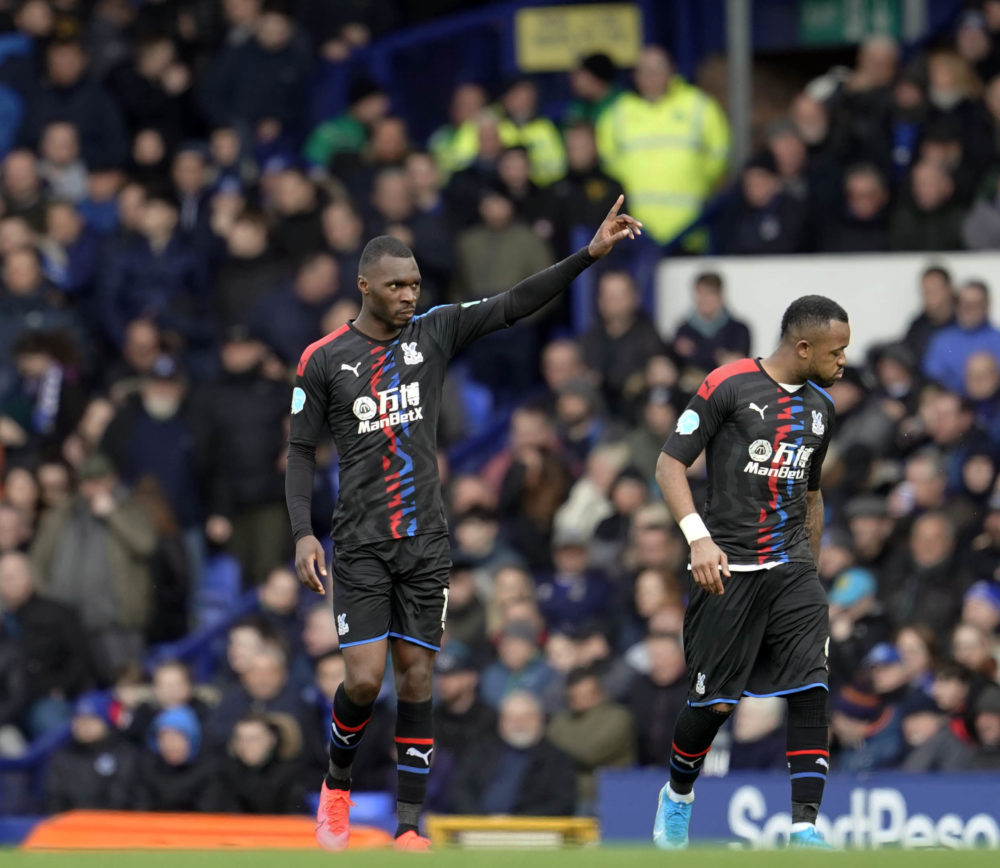 And it all seemed quite promising for the Eagles until they gifted the Toffees the opening goal on 18 minutes. Wilfried Zaha lost possession and a  few seconds later Bernard was left completely unmarked to slam home Theo Walcott’s inviting cross.
Roy Hodgson’s tenure has been built on a platform of defensive solidity, but recent evidence proves that is beginning to crumble. This was yet another soft goal conceded by the South Londoners. 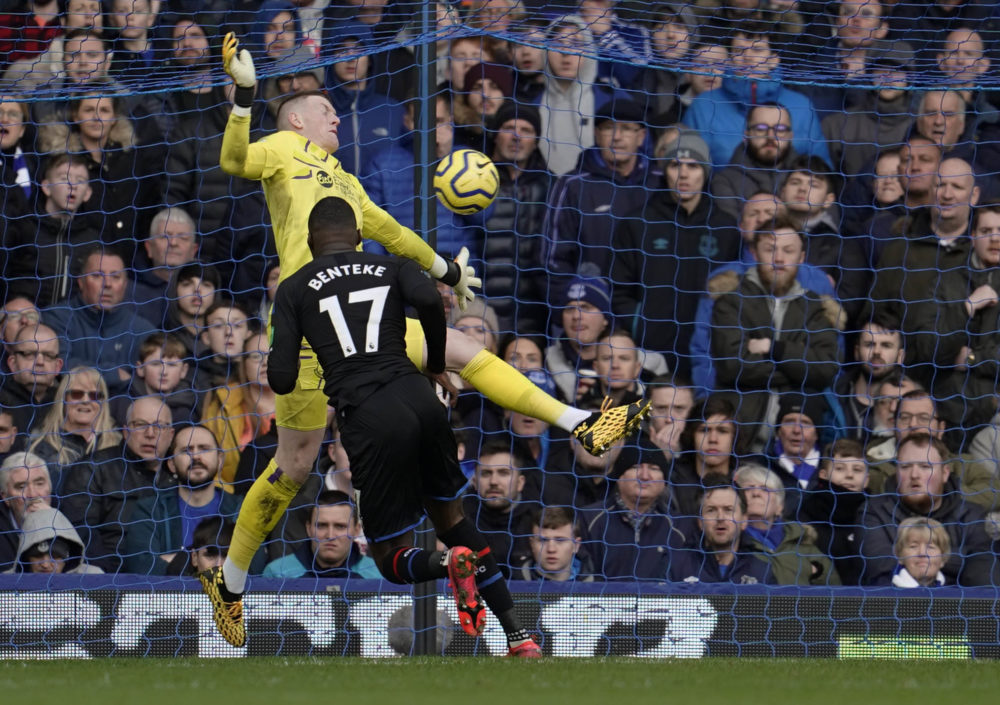 Everton would almost certainly have had a second goal seven minutes later had Calvert-Lewin connected with Bernard’s delivery.
Genuine chances for Palace to respond in the first half were scarce. James McArthur fired over after Benteke had headed the ball down to the Scot, before Zaha failed to beat Jordan Pickford. VAR checked for a potential foul on the Ivorian but it was to no avail.
Hodgson’s side started the second half much better. There was more cohesion to their attacking play and Benteke scored his first goal in 35 games. Zaha slid the ball through the Everton defence and the Belgian took a touch before firing low under Pickford.
The striker’s last goal came in the 3-2 win at Arsenal towards the end of last season and this was his 100th Premier League appearance for the Eagles. 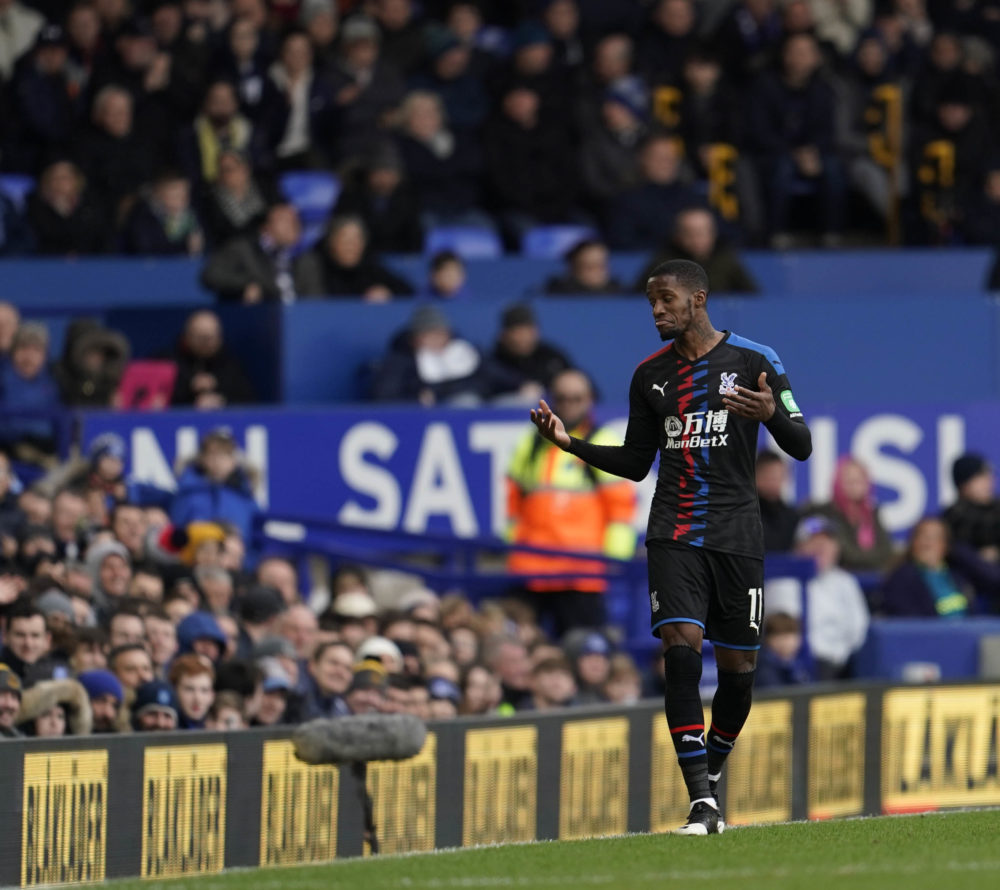 Palace struck the post for a second time soon after but then poor defending saw them fall behind. Richarlison was given the freedom to run from the halfway line, beat Gary Cahill too easily before curling beyond Vicente Guaita.
Benteke was immediately denied from point-blank range by Pickford. An excellent save by Guaita kept out Gylfi Sigurdsson.
There was to be no comeback by the Eagles. Calvert-Lewin netted a third from close range after Richarlison had hit the crossbar.
This result leaves Palace still searching for a first win in 2020.
PICTURES BY SEAN GOSLING