Matchroom Boxing promoter Eddie Hearn is ready to hand Ted Cheeseman a rematch with Scott Fitzgerald – possibly before the end of 2019.

The Bermondsey super-welterweight lost his British title in Newcastle on Saturday night but was left raging by the judges’ scoring as they awarded the challenger a unanimous points decision.

Cheeseman, 24, stormed straight out of the ring after the verdict was announced and described the outcome  as “disgusting”.

The South Londoner switched from his usual front foot approach to box and move against Preston’s Fitzgerald. It was only in the final four rounds that his lateral movement slowed and he got involved in more trading. 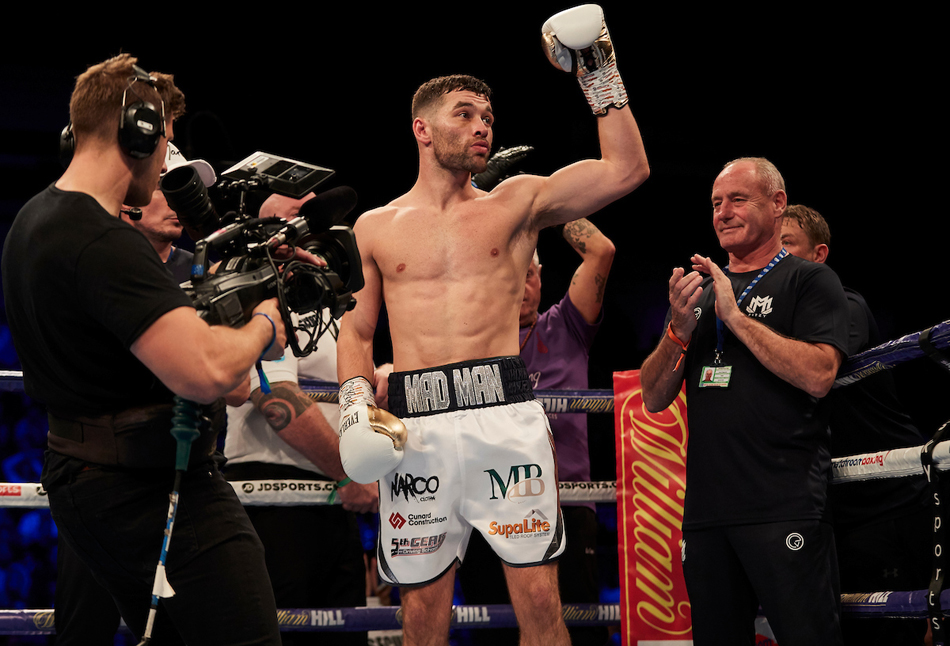 Hearn, who promotes both fighters, told iFL TV: “I had it a draw. If you give it to Fitz, you give it by a round. I don’t see how Fitzgerald won that fight by three rounds [which is how two of the judges marked it].

“I thought if there was a winner it was Ted.

“For eight rounds Ted boxed a fight which I was thinking ‘where has this come from?’ He put on a clinic and boxed Scott’s earholes off for three rounds and also boxed well in the early rounds.

“He frustrated Scott. I think Mick Jennings [his trainer] got into him and said: ‘Go and win the last four rounds’.

“Ted Cheeseman has got a big future. It was a brilliant performance – by far the best of his career. He’ll be back.”

Fitzgerald has already said he is keen to give Cheeseman a rematch. 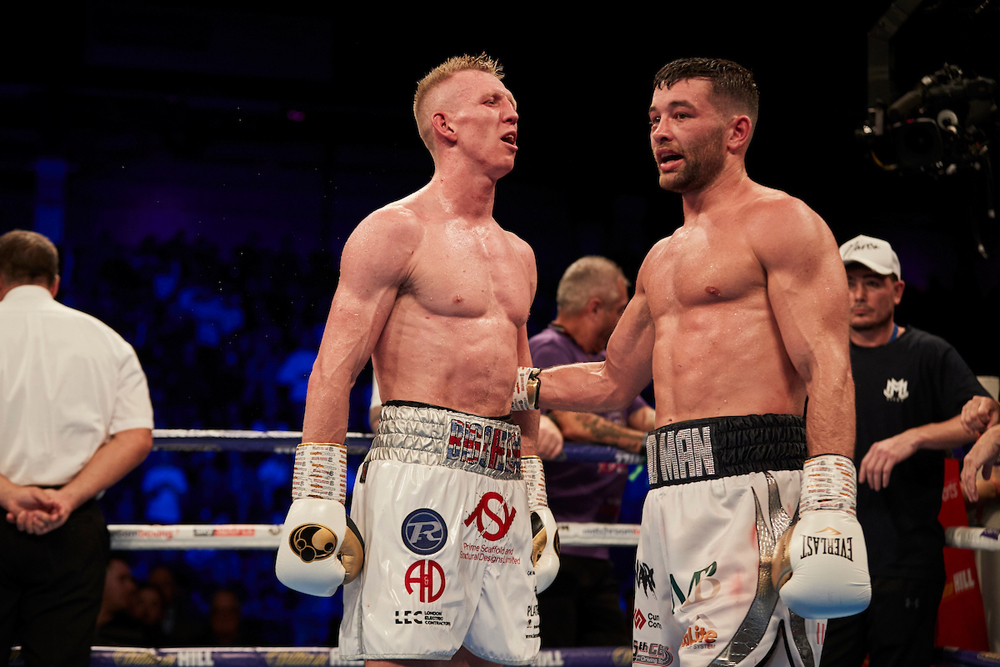 But the more lucrative option for Hearn is the new champion going into a second meeting with Anthony Fowler, who was ringside. Fitzgerald won the first grudge clash.

“Fowler isn’t fighting November 23, he’ll not be ready until next spring – maybe we do the Fitzgerald fight [against Cheeseman] towards the end of the year. After seven or eight rounds I thought the fight was done.”

But Cheeseman’s future could be in doubt. The former Fisher amateur spoke about quitting in the immediate aftermath of the weekend. 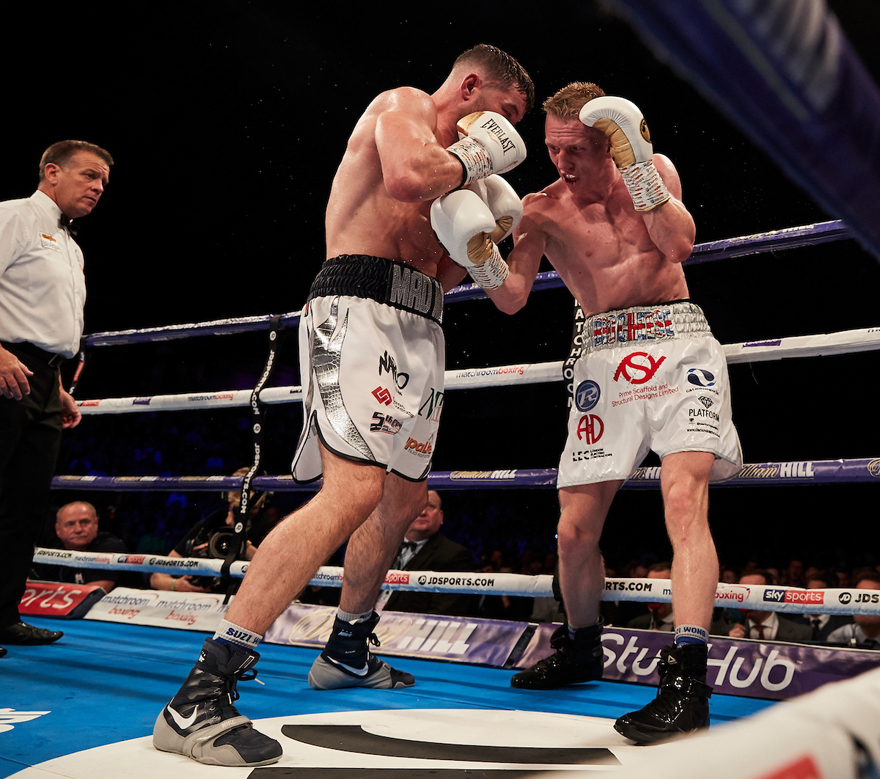 He was clinically outboxed by Spaniard Sergio Garcia in a challenge for the European title in February and then drew in a domestic title defence against Kieron Conway which was expected to be a routine victory.

Cheeseman also opened up in the summer about a gambling addiction which he reckons cost him more than £1million. 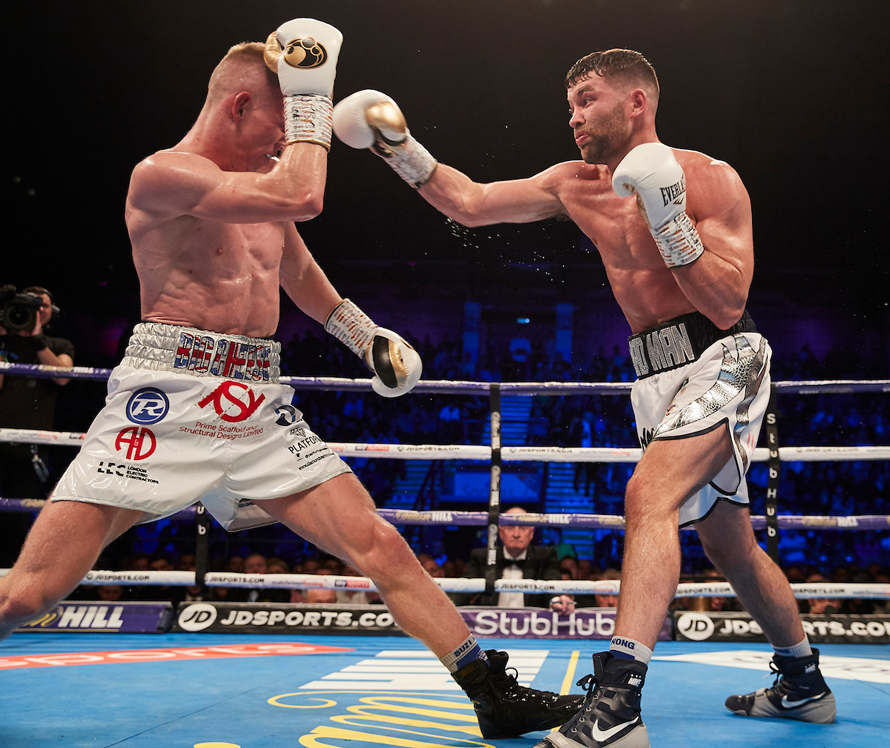 “I won the fight – I don’t care what anyone says to me,” said the South Londoner. “I’m sick and heartbroken about boxing. I’ve given everything to this sport for 12 years and what has it given me?

“What more do I have to give? I’ve put entertaining fights on. I don’t know what I did wrong tonight [Saturday].”