East Street Investments are looking to complete the EFL’s interview process this week – moving their takeover bid for Charlton Athletic a step closer.

Former football agent Matt Southall – who would become chairman – was in the Valley directors’ box for Saturday’s 3-1 defeat to Sheffield Wednesday.

The EFL require any buyer to satisfy their owners’ and directors’ test.

If people are in the country then their interview would be at the EFL offices in either Preston or London – with those not residing in the UK able to be quizzed remotely.

Nimer is the majority shareholder in ESI. He is chairman of Abu Dhabi Business Development – the private office of Sheikh Saeed Bin Tahnoon Al Nahyan, although the Al Nahyan family are not investing any of their money in the venture. 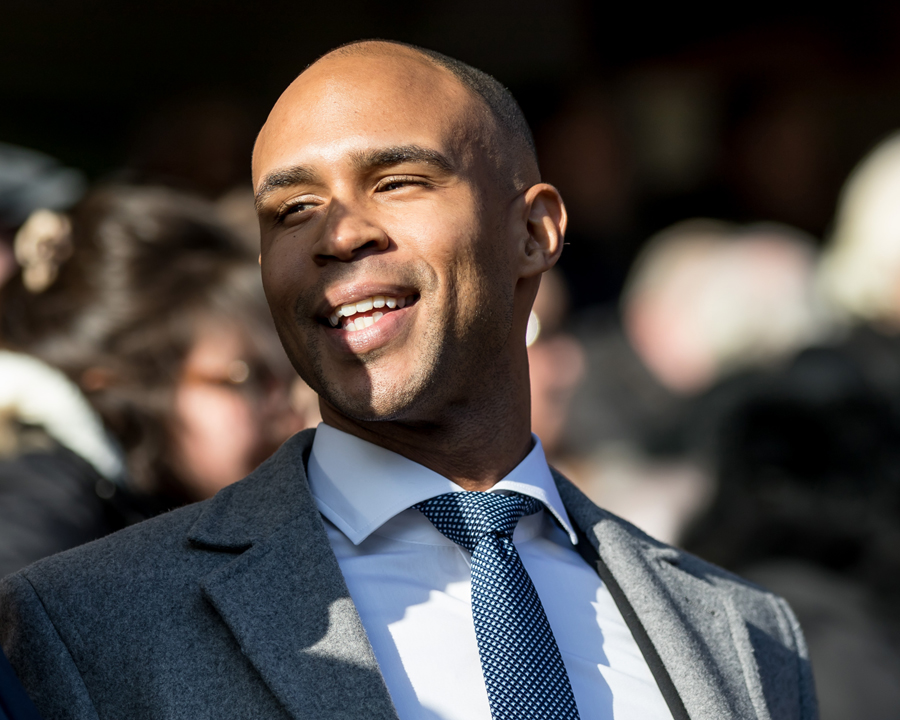 Southall will take on the role of chief executive. He sat with head of recruitment Steve Gallen at the weekend.

Gallen was recently appointed as a Charlton director but will not be on the new board – with Richard Murray also not involved.

But ESI have privately described Murray, who was chairman during the Addicks’ Premier League years, as “fundamental” in making the takeover happen – and he will still be welcome to attend matches in the directors’ box.

Nimer will be on the board along with Southall and Jonathan Heller, who is chief executive officer of Abu Dhabi Business Development.

ESI also want Lyle Taylor to sign a new contract. The fans’ favourite is due to be a free agent in June – with Brentford still believed to be ready to pounce after failed attempts to land the striker at the end of the summer window.

Bowyer and Gallen are set to sit down with Southall later this week to discuss transfer plans for January.

ESI’s hope is that they can complete their takeover before Christmas but that depends what, if any, questions are thrown up by the EFL. Some of the sponsors previously associated with the club – but driven away during Duchatelet’s reign – have made contact since news broke of an impending buyout of the unpopular Belgian indicating they could be ready to come back.

Charlton fans have almost universally welcomed the news of new owners. Many tied black-and-white scarves – the colours adopted by those rebelling against Duchatelet – to the Sam Bartram statue outside main reception on Saturday.