He was followed under the 16 minute barrier by Tim Bowen, Andy Bond and second claim Lewis Laylee. 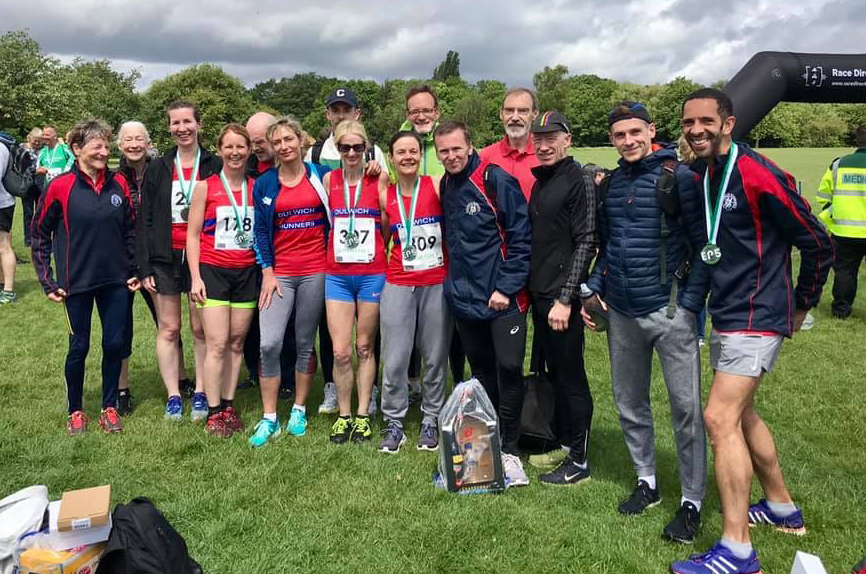