Jake Robinson’s goal earned Billericay a 1-0 victory at Champion Hill on Saturday in front of a 3,132 crowd.

Hamlet have taken just five points from their last 10 National South matches – which puts them bottom of the form table. They have not won in the league at home since August.

Dulwich striker Lewis White twice hit the upright on Saturday with Richard Orlu seeing a follow up from the first attempt cleared off the line.

Billericay’s Themis Kefalas was sent off five minutes from the end. 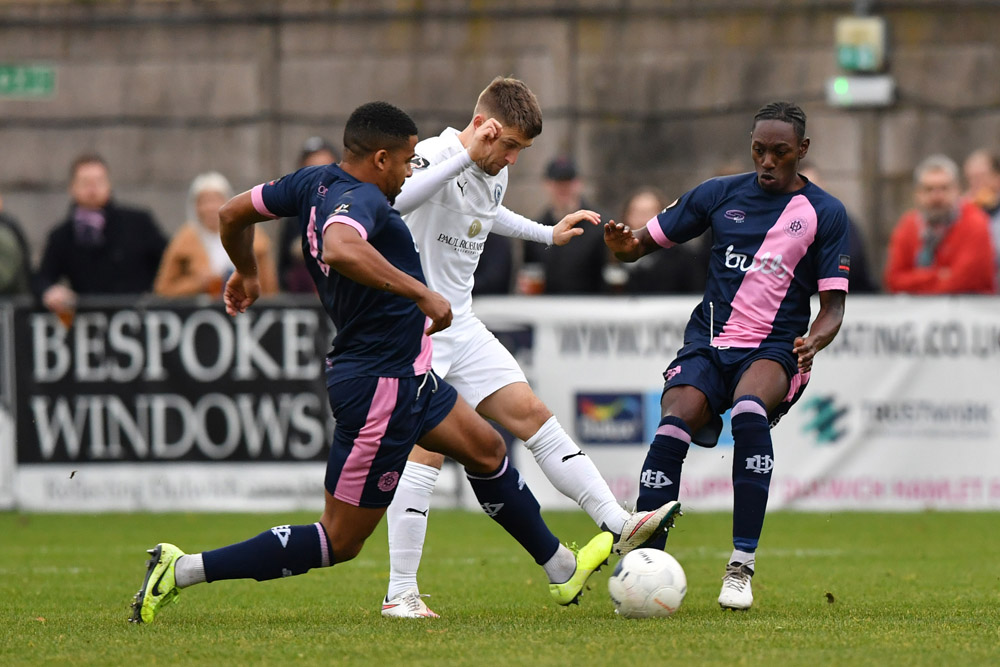 Ainsworth, 32, has played in the Championship for Derby County and Watford. He also has League One experience from spells with Hereford, Huddersfield Town, Bournemouth and Brentford.

Dulwich boss Gavin Rose said: “Lionel has trained with us for the past week having started the season with Weymouth, only leaving due to travel commitments. He caught our eye with a good display, capped with a good goal when the teams met. 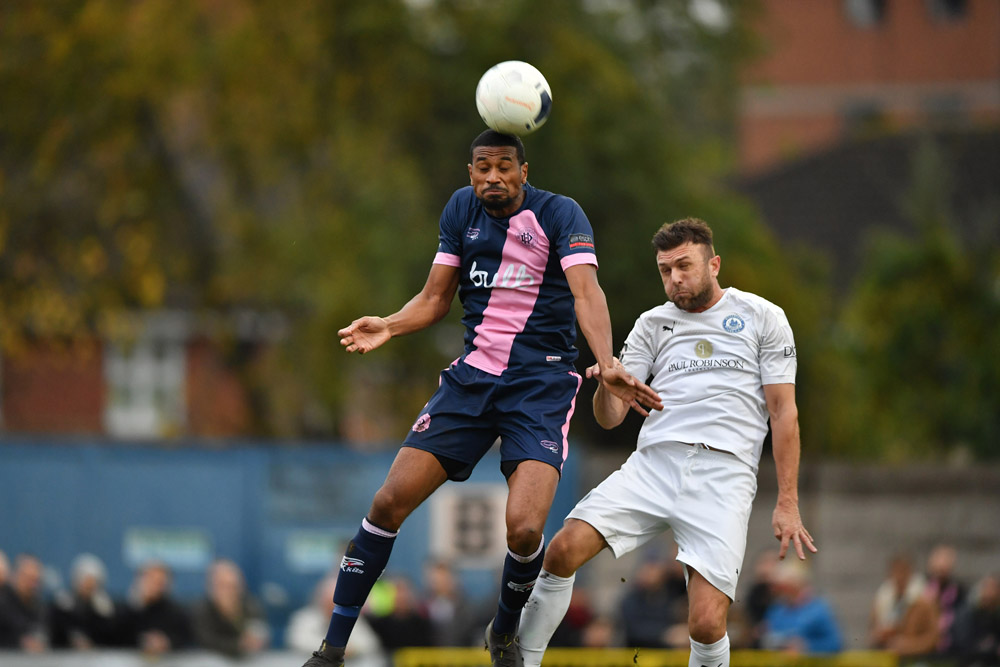 “Lionel has a very positive attitude. His professionalism will be a massive addition to the group.” 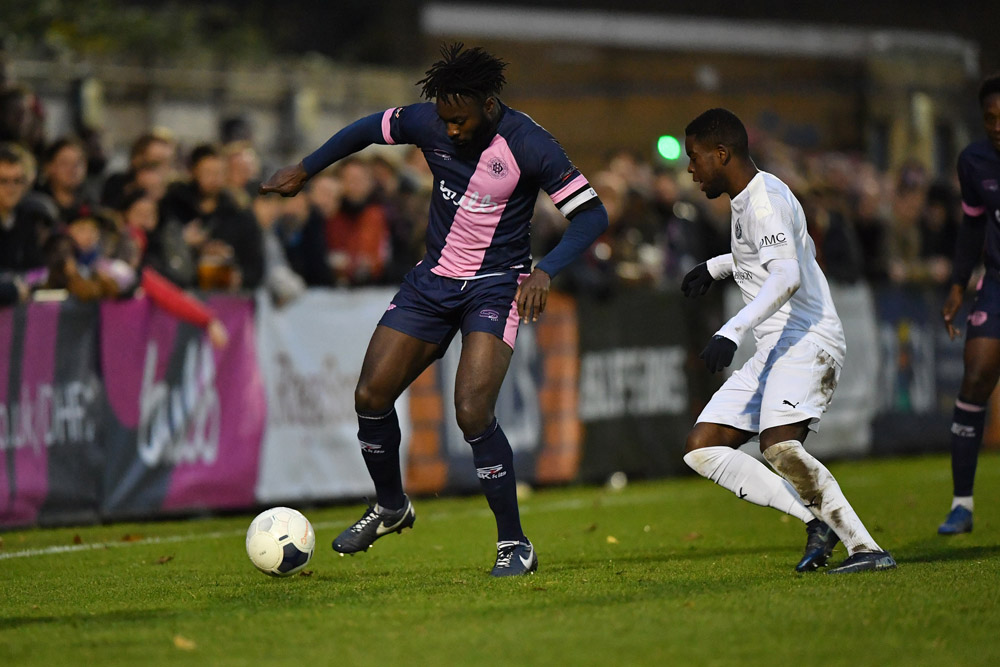 Bromley are second in the National League after a 3-3 home draw with Harrogate Town. Chris Bush’s second-half double saw them battle back from 3-1 down.

Tooting & Mitcham dropped to sixth in the Isthmian League South Central Division after a 1-0 home reverse to Hanwell Town. 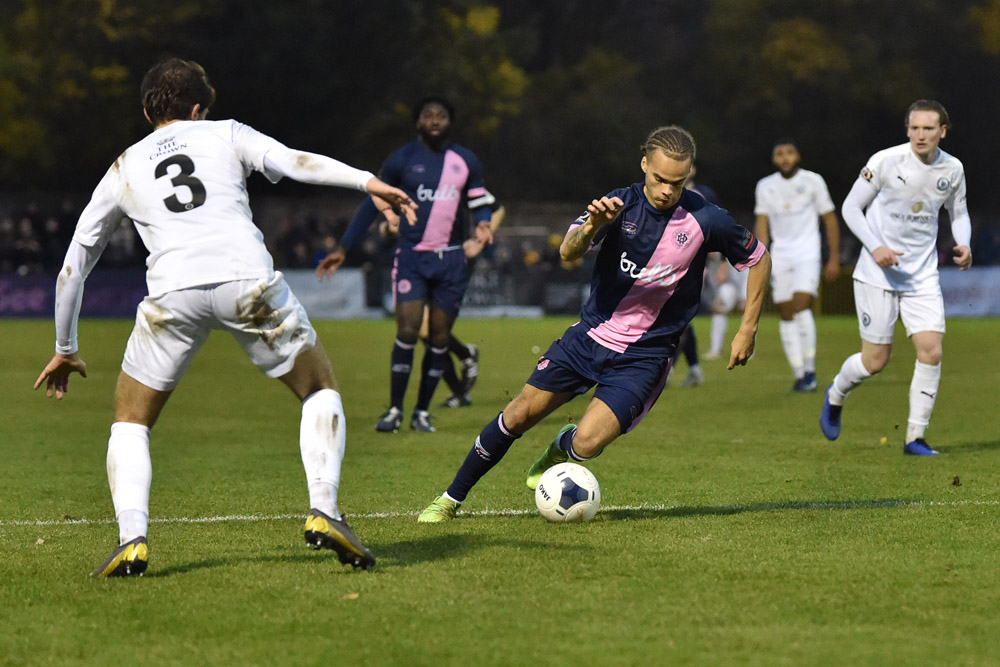 Warren Mfula scored for Cray Valley PM in their 1-1 home draw with Hythe Town – the hosts are two points clear at the top of the Isthmian South East Division but have played a game more than Hastings United.

Fisher lost 1-0 at home to Corinthian in the SCEFL Premier Division. AFC Croydon were beaten 3-0 on their own patch by Punjab United. 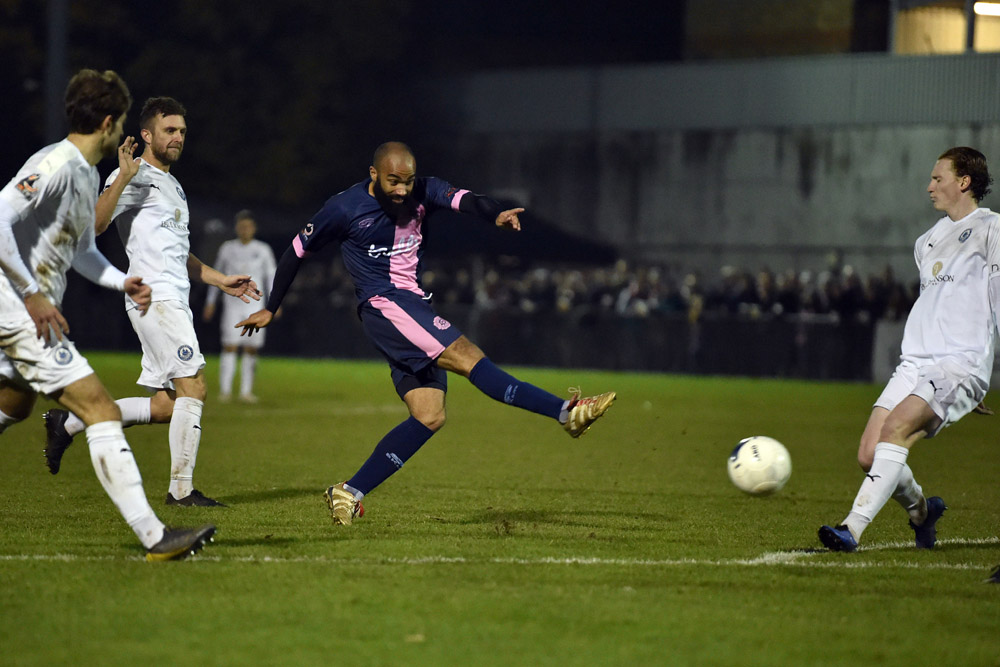 Greenwich Borough were destroyed 10-0 by Sheppey United – eight of those goals coming in the first period.

Forest Hill Park lost 1-0 at home to Holmesdale in the SCEFL  First Division.

Ijah Currie-Wilson got all the goals for Lewisham Borough as they won 5-2 at Lydd Town.

Croydon went down 4-0 at SC Thamesmead.

A 16-year-old has been named St John Ambulance’s Cadet of the Year for South London.  Benjamin Trayner-Clarke, from Streatham, has