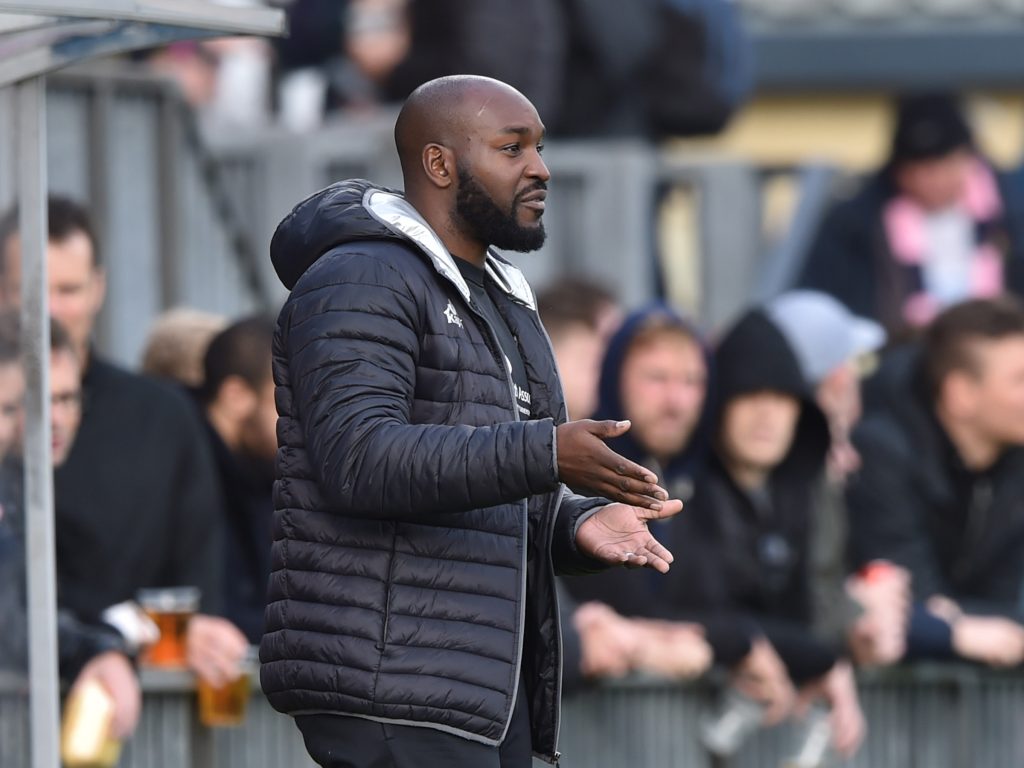 Gavin Rose has been named as the Isthmian League’s Manager of the Month for October.

The Dulwich Hamlet boss saw his side win four of their five Bostik League Premier Division matches – drawing the other one – and progress in both the FA Trophy and Velocity Cup.