Glyn Hodges hailed the performance of his AFC Wimbledon side despite their 2-1 defeat at home to Fleetwood.

The Dons conceded two soft, scrappy goals, but dominated for large spells of the match in a much-improved display.

And the Wimbledon boss reserved special praise for the impressive 19-year-olds Jack Rudoni and Paul Osew.

He said: “There were a lot of good performances out there, but I thought those two young players were brilliant.

“They played without fear, it’s like kids in a sweet shop – they just want the ball. They’re infectious and enthusiastic, and they have the legs.

“The boys gave everything today. Nothing seemed to fall for us in the right areas, and I felt playing how we did we deserved something from the match.

“We had 18 shots and made them defend for their lives, so many blocks and bodies on the line, and that was a hard-fought win for Fleetwood so credit to them.”

Wimbledon conceded the opening goal while defender Mats Sorensen was off the pitch after a clash of heads.

The hosts were a man down for almost 10 minutes as they tried to patch Sorensen up to no avail, and Hodges admitted it was a costly spell.

“We were discovering whether he could carry on and they could stop the bleeding because it was a jagged cut,” he said.

“Unfortunately they weren’t able to, but it was worth waiting – you don’t want to waste a sub if he can come out and be ready.

“We might need to look at that as a club and a medical department, making those decisions quicker.

“We backed off a little bit in that period and they scored, but when we were back to 11 we dominated again.

“It was like a switch going on, going off, and then going on again” 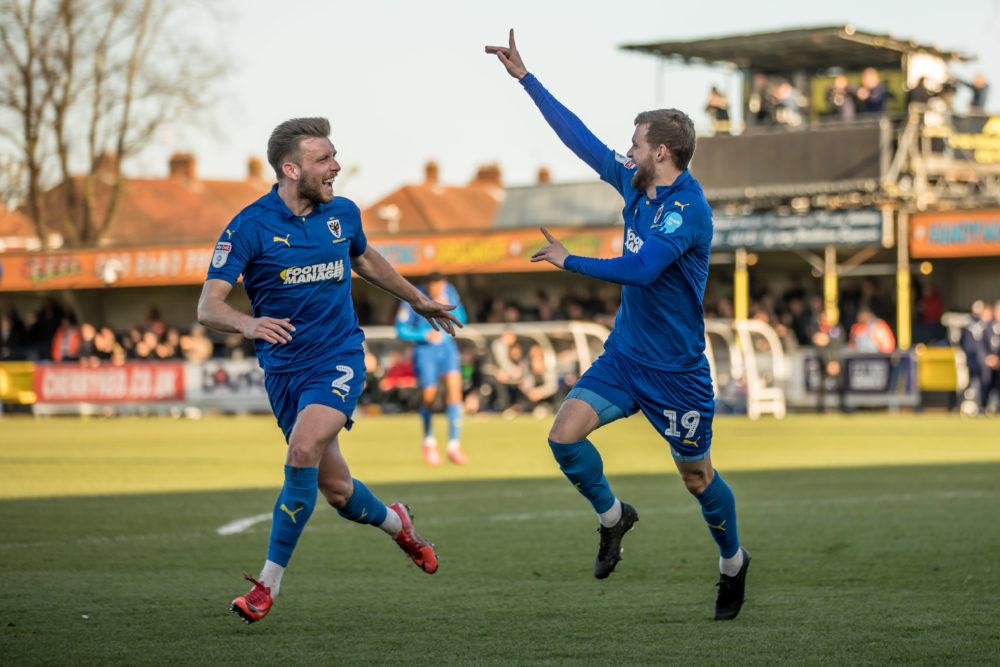 The defeat keeps the Dons 20th, one place above the relegation zone, but Hodges took confidence from the manner of the loss.

“That’s not the performance of a team that is going to go down,” he insisted.

“If we perform like we did today I think we can beat anybody at any time.

“We’ve got a game on Tuesday so we have to recover, and we’ve got to keep turning out these kind of performances.”