Glyn Hodges once again praised the impact of Mitch Pinnock and Anthony Wordsworth after AFC Wimbledon’s first victory of the season.

The duo helped pep up the Dons when they came on in the defeat at Peterborough United. Both were in from the start against Rochdale with Pinnock on target in the 3-2 win at the Cherry Red Records Stadium.

“Two changes were enforced upon us with Ryan Delaney ineligible and Luke O’Neill injured,” said Hodges, who has taken caretaker charge since manager Wally Downes was suspended. 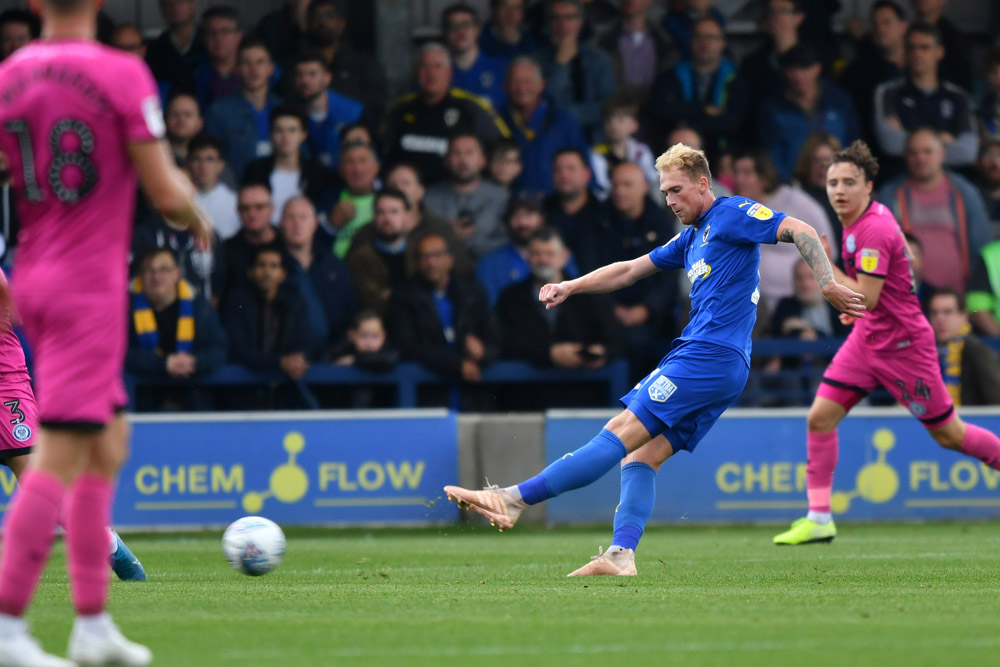 “That made that choice quite easy and then you’ve got people like Woody back fit after scoring – so he gets a start – and Mitch has come back in and made a big impression.

“They galvanised us and changed it last week so they got their chance and they’ve done it again.

“Paul [Osew] scored in just his second full game for the first-team, so that’s a great start for him. He has energy to burn and that’s a good basis for him to build on. 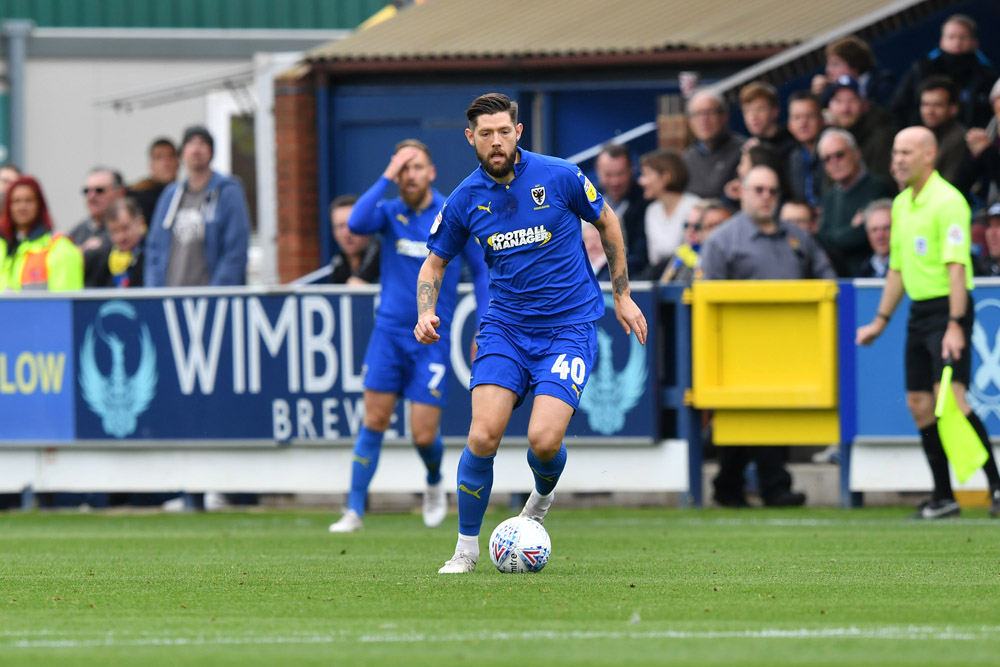 “It’s just about us continuing to work hard, to keep believing.

“The way we got into good areas and created goalscoring opportunities was good.

“The key to the victory was confidence.

“We could take the 45 minutes from Peterborough into this. I know people were saying it was a game of two halves, some stuff in the first-half we did well, but in the second-half we were exceptional. It was a case of building on that performance, getting key players back and encouraging them to get on the ball and move it quickly. I felt that we were very positive in our play, we asked a lot of questions and got our just rewards.

“The fans are probably as frustrated as we are [about this season].

“They know the efforts that the boys are putting in, so to get one over the line in front of them was important and they enjoyed it as much as we did.”