Wally Downes was happy with AFC Wimbledon keeping their first clean sheet of the League One season on Saturday.

The Dons are 21st in the table and yet to win in six attempts, but did shut out an unbeaten Wycombe Wanderers at the Cherry Red Records Stadium. 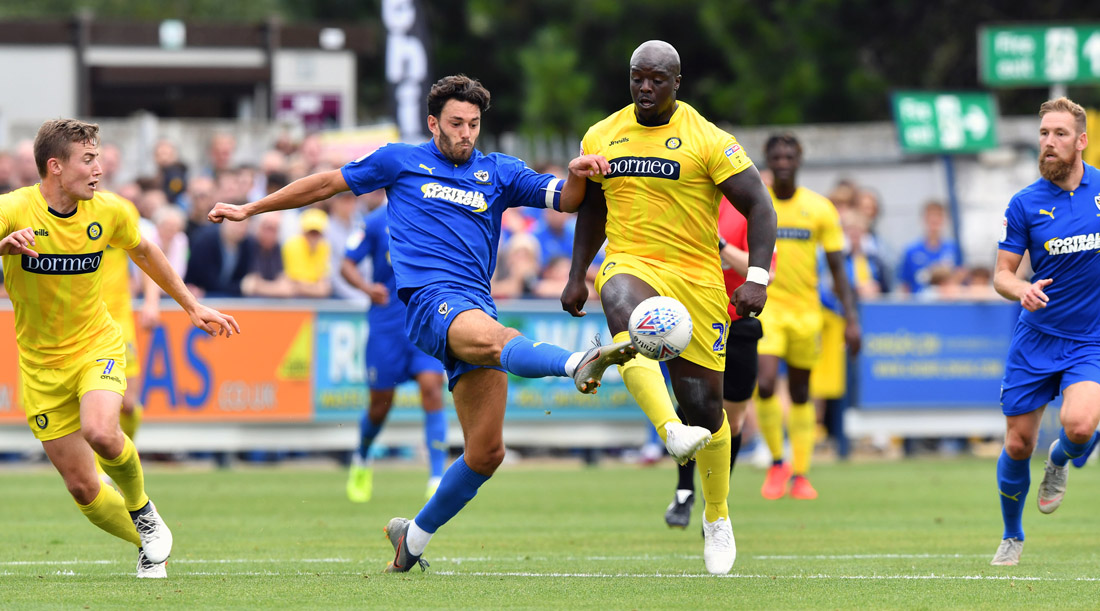 Downes said: “It’s our first clean sheet and I’m a great believer in keeping that clean sheet for as long as you can and chances will always come.

“It was unfortunate that the chances we had we didn’t put them away. I thought that marginally we were worth the win, but Gareth [Ainsworth, Wycombe boss] will probably be saying the same. 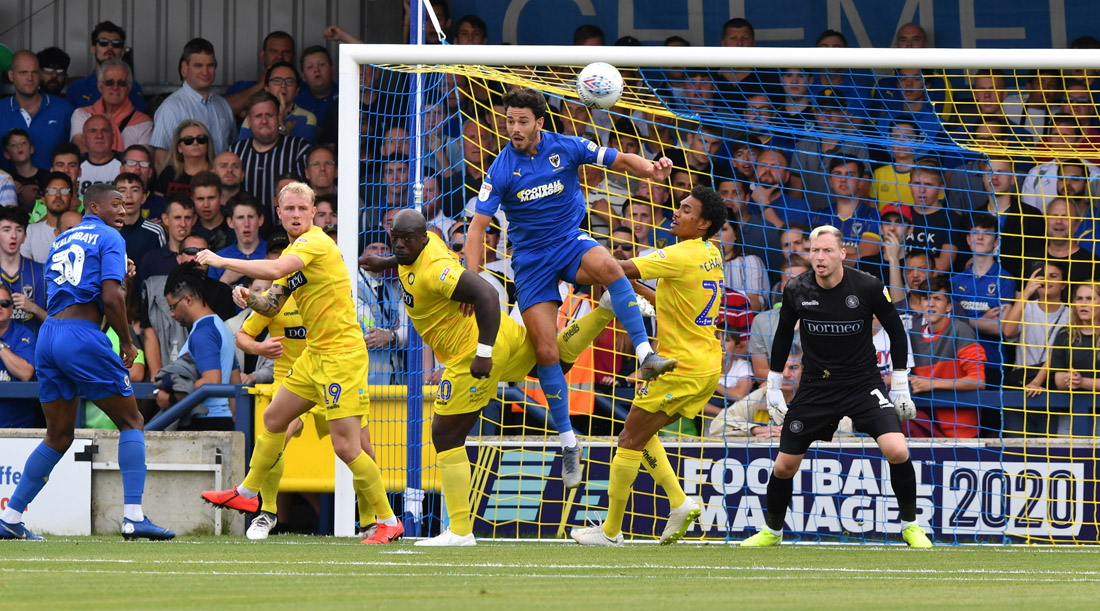 “With the chances we had in the second-half we could have edged it. It was important in our development that once we got to 85 minutes at 0-0 we were strong enough and resolute enough to not concede and also to be pushing at them as well.” 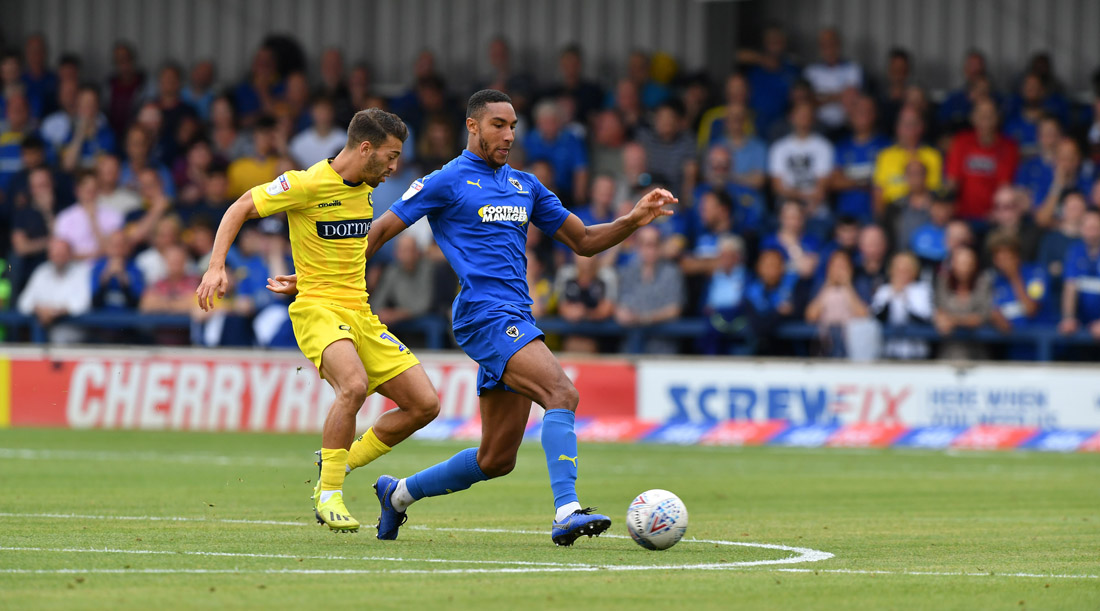 The Dons are in action tonight in the EFL Trophy as they face Brighton U21s in Group C.

The home tie is a 7.30pm start and only the Paul Strank Stand will be open.

Wimbledon also play Leyton Orient at home (October 8) and Southend United away (November 12) in the competition.