Glyn Hodges was disappointed in the goals conceded by AFC Wimbledon in their 2-1 defeat to Oxford United – but praised his young side for giving “everything”.

Oxford climbed into the automatic promotion places in League One following victory but were made to grind out a result after Joe Pigott had cancelled out an earlier Shane McLoughlin own goal. Mark Sykes struck midway through the second half to win the game for the visitors.

“It was a good game and we were matching them,” assessed Hodges after the game.

“The second goal was too easy, it was a giveaway and the first goal was an own goal. Listen, credit to them, they’re a good side but you can’t go giving them two goals in a game – it [leaves] too much to do. 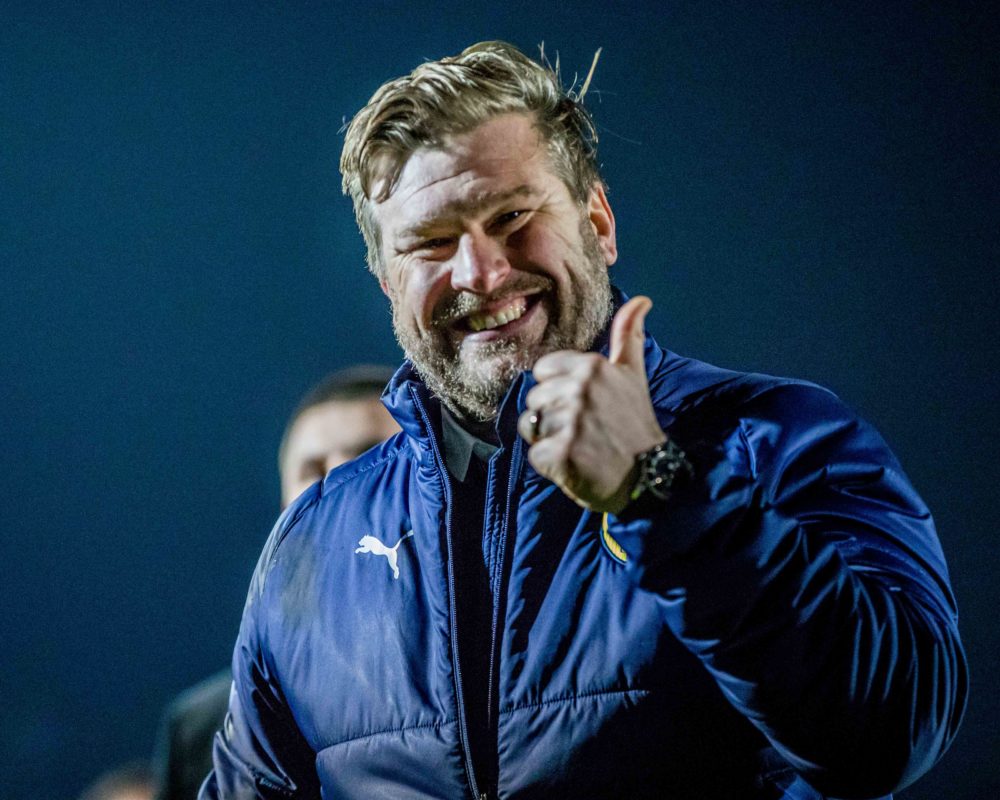 “How we look at it is [the goals] can they be stopped? Both goals were really poor. You’re playing against Oxford who are potential promotion candidates and the way they played I could easily see them getting promoted and we can’t give them sort of goals [away]. It gives them a spring in their step, and they looked the good side that they are.

“We came out the blocks second half, got the equaliser and we were well worthy of it. It was nice to get them pegged back and we looked brighter in the second half but then it’s another poor goal to give away.

“It is disappointing, but we had a go until the end and the boys give everything. I’m proud of them. I’m pleased with the performance and I’ve said to them if you keep performing like that then we should pick up more points than you don’t.

“With playing Bristol [on Boxing Day], we’ve played two of the top teams in the last two games, we’ve won and lost, but we’ve given a good account of ourselves. Like I said to the boys, be proud of your performance. Alright, that’s their first defeat [at home] since September 20, but that’s a good run and we’ve got to make sure in the new year we start on another run.” 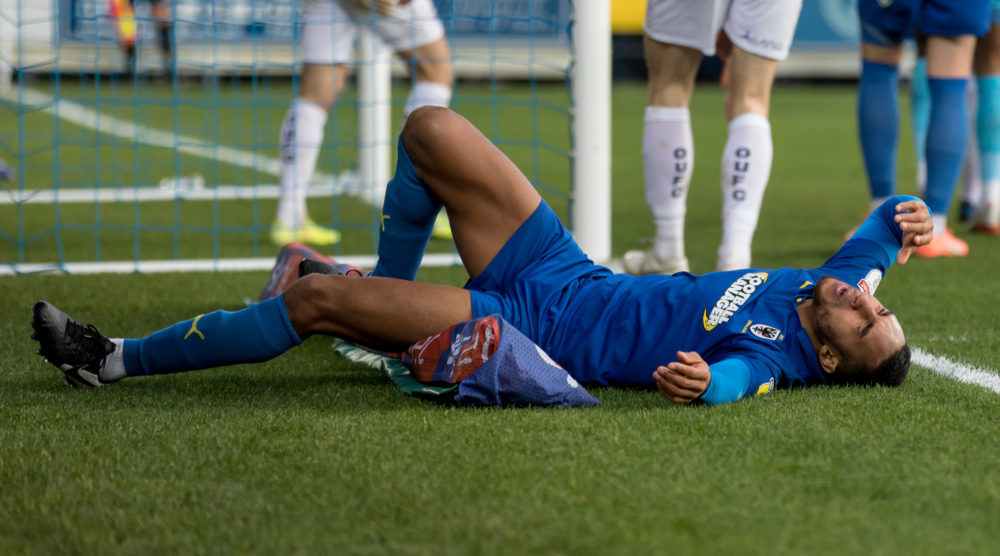 Terrell Thomas was withdrawn midway through the second half and Hodges confirmed he was set to join a lengthy Wimbledon injury list.

“I think that’s the eighth injury we have.

“Marcus [Forss] didn’t train the last couple of days because he’s been ill, so hopefully he’s played and is okay to recover. It’s this time of the year, you know we don’t have the squad to cater for it but the young boys who have come in have done themselves proud and the club proud.”