There is an old African saying that…. Desmond’s should make a comeback. Or if there isn’t such a saying, there should be.

The historic Peckham-based sitcom, and its cast of legendary characters – including the iconic Matthew, who was always quoting ‘Old African sayings’ – made a reappearance at Theatre Peckham last weekend to mark the 30th anniversary of the show. 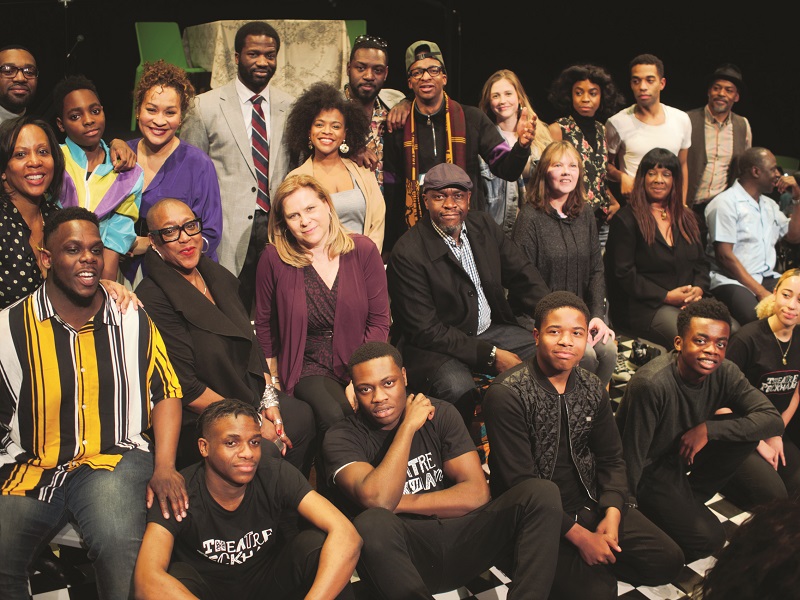 The evening involved a series of events and performances from the series, featuring a star cast and the Young Company from Theatre Peckham, directed by Roy Alexander Weise.

The evening provided an opportunity to celebrate the theatre’s continued commitment to supporting young artists, offering a platform for the young company to act on stage in collaboration with the professional cast.

Trix Worrell said at the event: “The evening has moved me beyond words. The inclusive remit and the strong sense of community at Theatre Peckham was there for all to see. The performance of Desmond’s by the youth theatre members blended seamlessly into the professional actors’ reading of the first ever episode.  I saw young people, none of whom were born when it first aired, capture the spirit of the show and make it their own.” 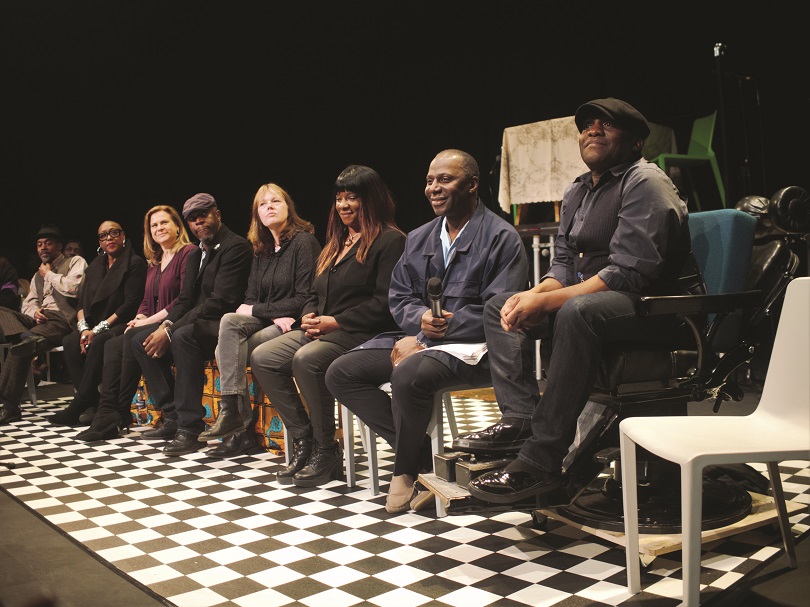 The panel was hosted by Prince of Peckham founder Clement Ogbonnaya. With 71 episodes, Worrell’s hilarious comedy set in Peckham became Channel 4’s longest-running sitcom in terms of episodes. It followed the everyday lives of Desmond Ambrose (originally played by Norman Beaton) and his family and barbershop, where the patrons come more for the conversation than for the haircuts.

The show revolutionised British television by introducing a black cast to the predominantly white sitcom formula. It starred the late Norman Beaton and Carmen Munroe, who still lives in Balham.