AFC Wimbledon Sport
25th October 201924th October 2019 Sports Reporter 0 Comments
BURTON 1
Templeton 31
AFC WIMBLEDON 0
BY DAVE HUNT-JACKSON AT THE PIRELLI STADIUMAFC Wimbledon failed to find the net for the first time under Glyn Hodges as they were outplayed by Burton Albion on Tuesday and flattered by the scoreline.

Hodges, confirmed as Wally Downes’ successor on Wednesday, selected an unchanged side from the one which had snatched three points against Portsmouth on Saturday. 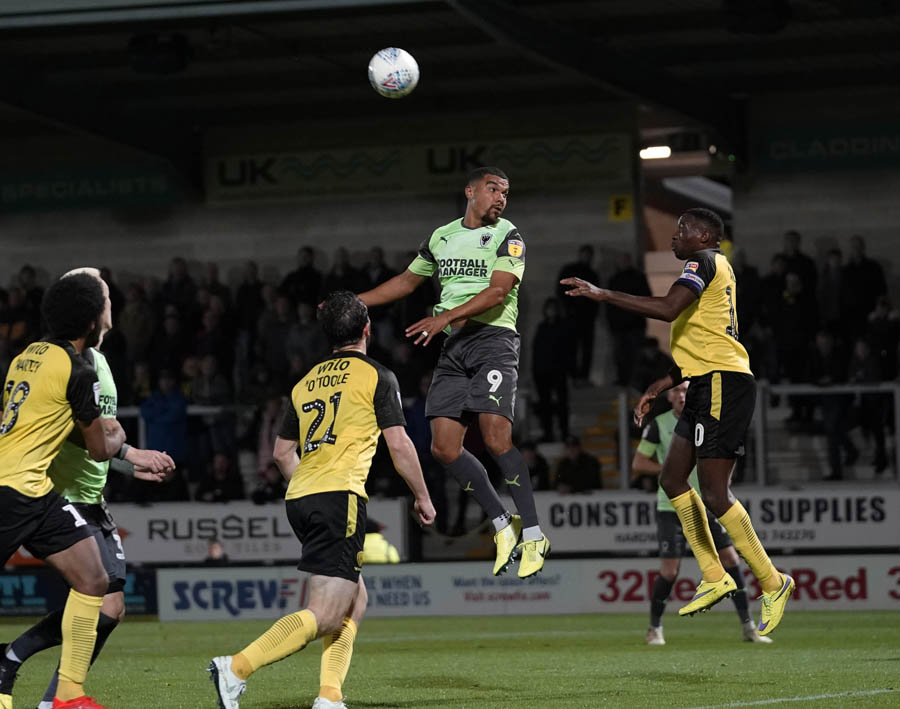 What had changed however was the Dons’ performance. For the first time under Hodges the team was lacking the spark present in the previous games under his caretaker stewardship. 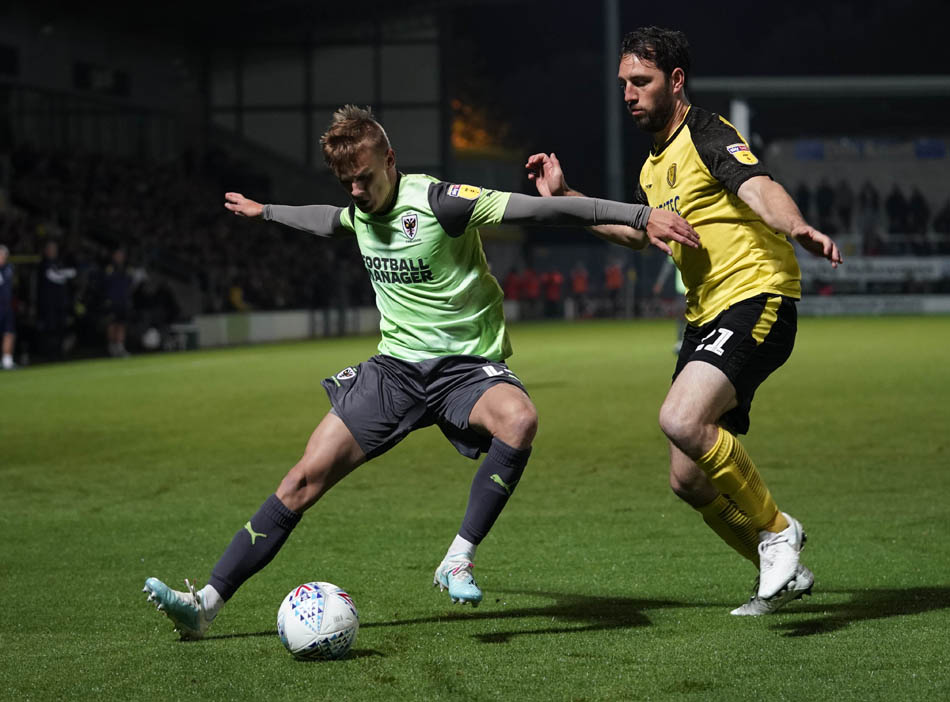 Wimbledon were so slow out of the blocks that the only surprise when David Templeton found his shooting boots was that they weren’t already a couple of goals behind.

Burton were quicker, slicker in their passing and hungrier than the South Londoners who were unable to muster a single effort of note in the entire match. 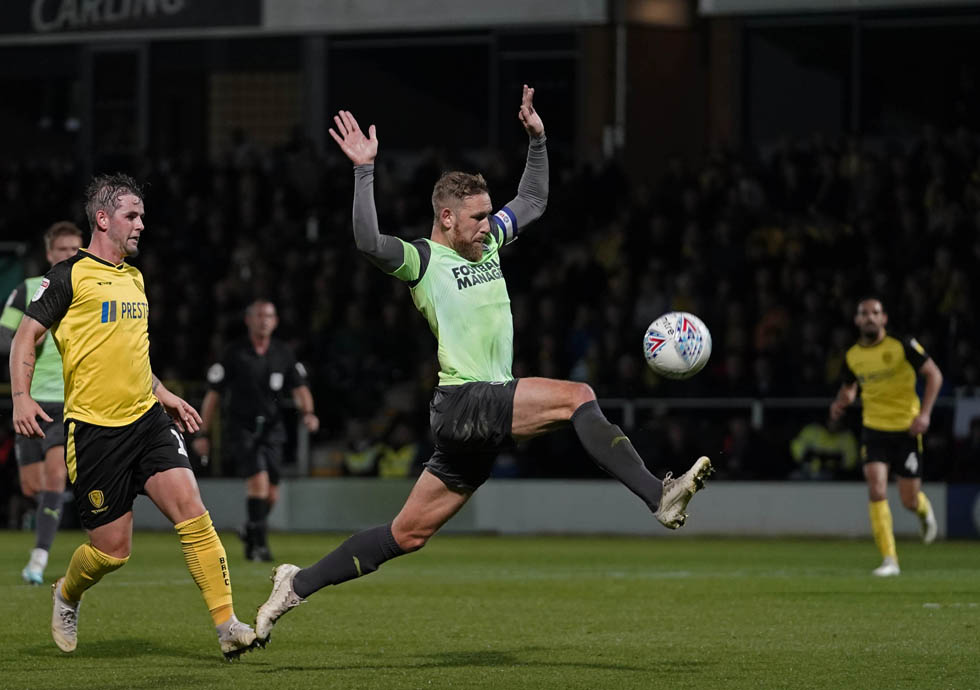 That said, Burton were good and may turn out to be one of the better teams in League One. This is likely a blip in what has otherwise been a fine run since Hodges stepped in. The Dons at least mustered some fight in the last 15 minutes, albeit without an end product.

The win against Portsmouth at the weekend is an equally likely indicator of what the Dons are capable of although the 4-1 thumping of Southend was put into perspective by AFC Wimbledon’s FA Cup first round opponents Doncaster Rovers, who were winning 7-1 at Roots Hall while the Dons were misfiring in the Midlands. 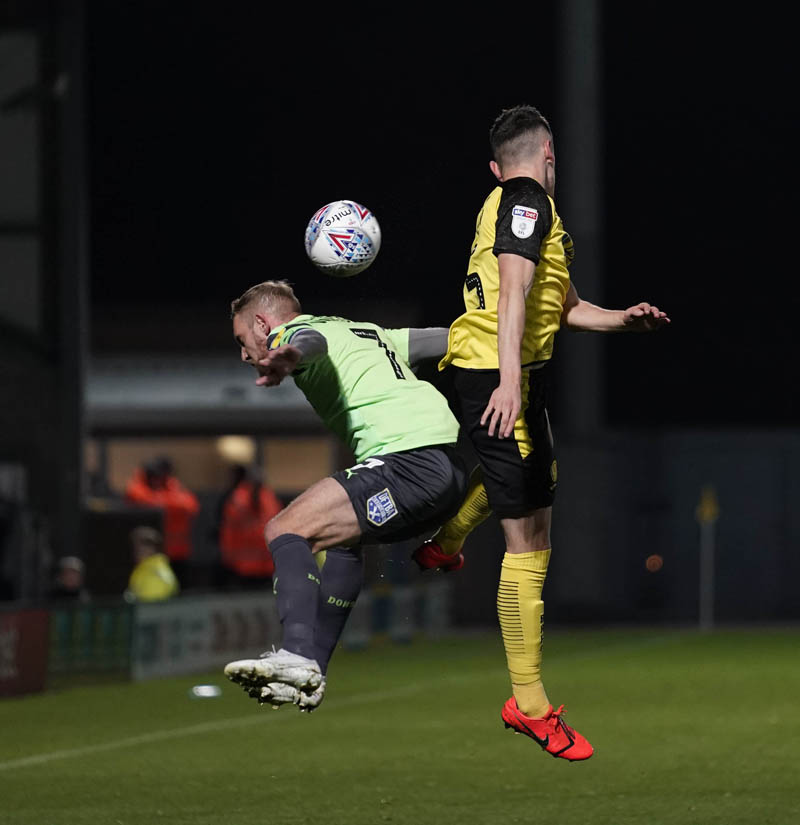 A huge plus under first Downes and now Hodges has been their willingness to trust the youngsters from the academy. As products of an earlier Wimbledon youth system both realise the benefits of fielding home grown talent. 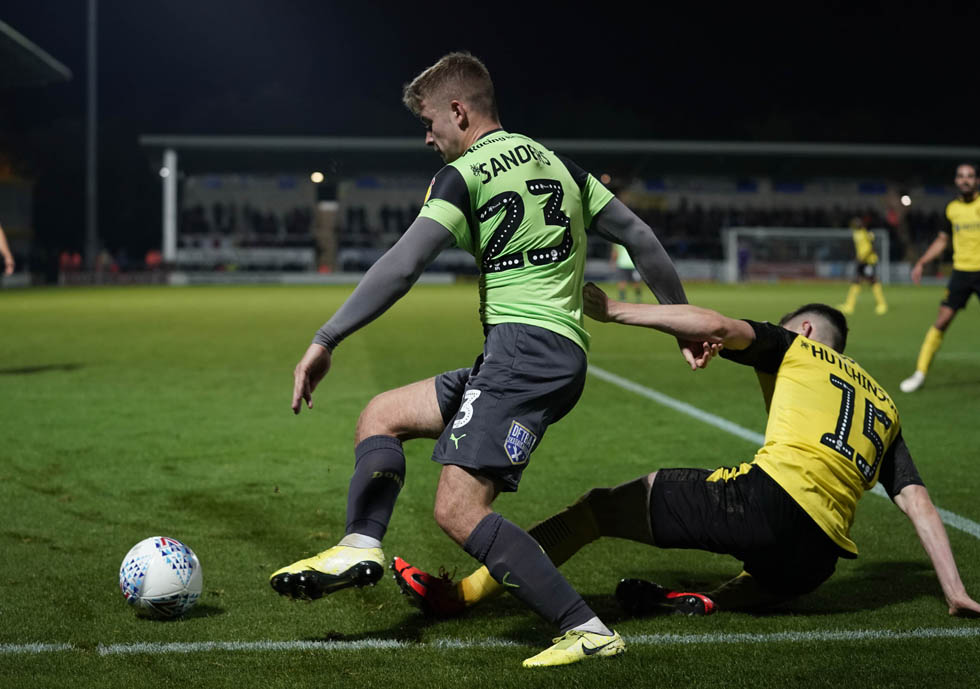 It is still a wonder that Paul Kalambayi could barely make the bench before the pair arrived and yet he is now an integral part of the defence. Tuesday saw the latest debutant from the youth structure with Jack Madelin making a brief but very assured appearance after Ryan Delaney picked up a knock. 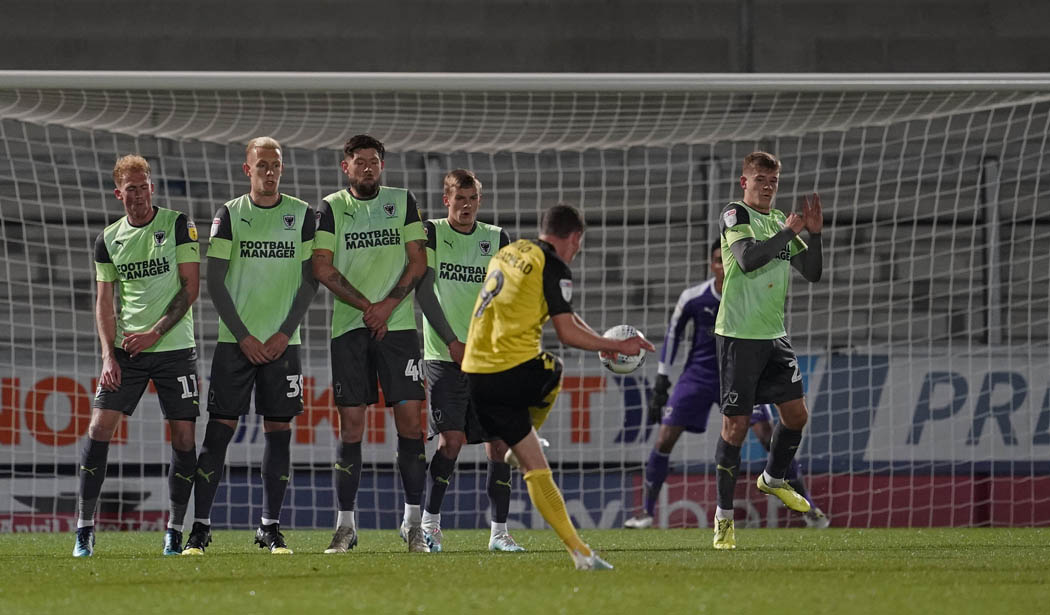 This was an unfortunate performance for Wimbledon to take into a free weekend due to the sad demise of Bury, but it gives them time to regroup and to adjust to life without Downes.

While his tenure was much briefer than that of Neal Ardley, he leaves the club in a decent state of health and, following last year’s miracle, working in the third tier still. 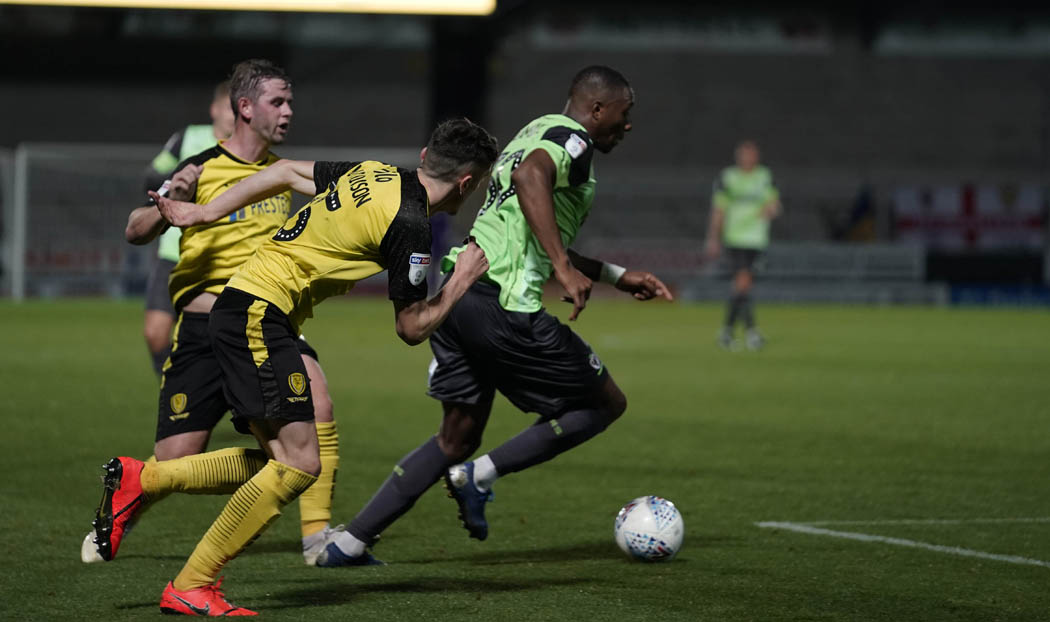 If his connections to Brentford brought about the loan signing of Marcus Forss then that is a hell of a parting gift, as is the creation of the head of recruitment post. 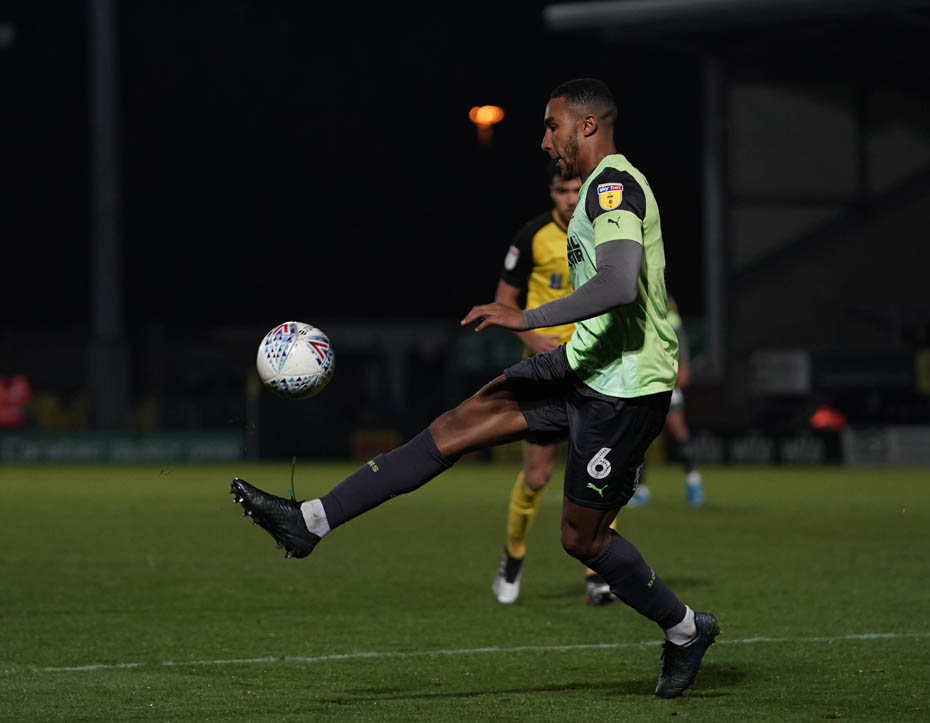 His legacy may not include leading the Dons out at the new Plough Lane ground, but he has left the club in a much better place than he found it. Any manager should be proud of that. 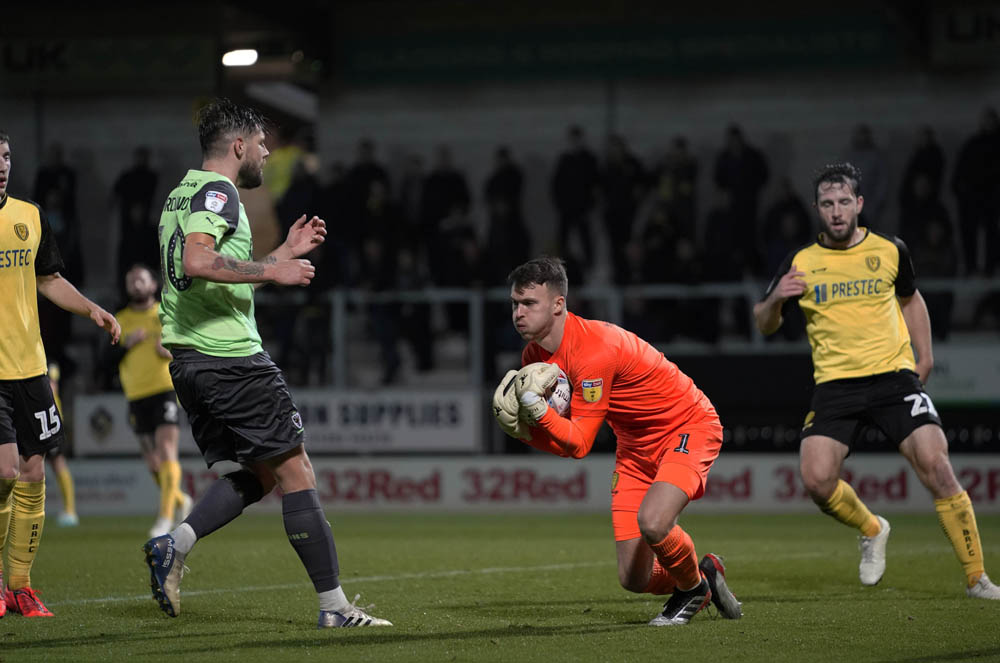