It takes the Eagles’ summer signings up to five ahead of what is expected to be a busy final day of the summer transfer window tomorrow.

The big question is whether Wilfried Zaha, who submitted a transfer request earlier today, will be allowed to leave the club.

The additions of McCarthy and Camarasa were already on the cards before the latest development with Palace’s star attacker earlier this afternoon.

McCarthy, 28, said: “I can’t wait to get started. It feels like a very nice club, nice family club. The fans obviously come out in their numbers and I spoke to James [McArthur], he couldn’t speak any more highly of it. I’m delighted to be here; it’s a fresh start that I thought I needed.” 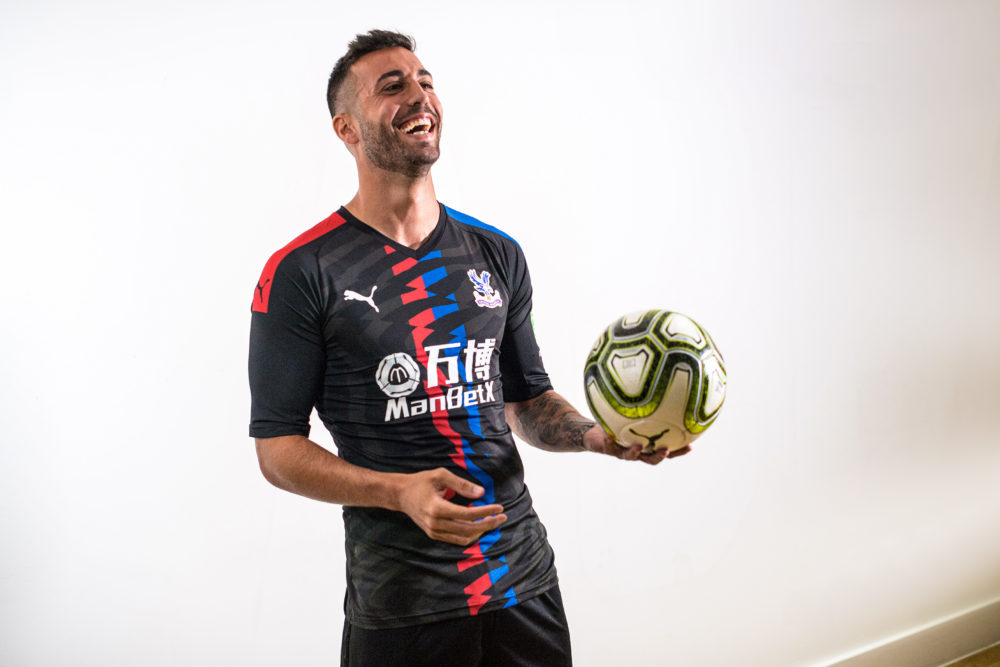 “He’s a player with a vast amount of Premier League experience, given his six and four years playing for Everton and Wigan respectively, and will be an excellent addition to our midfield.”

Palace have an option to sign Camarasa at the end of this season.

The 25-year-old midfielder impressed at Cardiff City in the last campaign – winning Players’ Player of the Season as well as Goal of the Season for the relegated Welsh outfit.

“I am very happy to be here, and I’m so excited to start with the group,” said Camarasa. ” Palace has great players and it is a great club. I’m going to work hard to play football, and I hope that the fans are excited with my football.”

“I’m delighted that we’ve signed Victor, and we think he will further improve the quality of our squad,” said Palace chairman Steve Parish. “He is a talented, exciting player who will offer us creativity in the midfield.”