There was a moment in the second half of Saturday’s defeat to Sheffield United that it looked like Christian Benteke might just break his goal-less streak.

With the ball being carried across the pitch by Wilfried Zaha, the Belgian peeled off his marker to make room, then cut inside to open up a momentary gap, and hit the ball.

It had, right up until that point, looked as though Benteke had forgotten all his previous issues – like he was free again to be the player the club had bought from Liverpool. But the shot, like so many shots previously, was mis-hit and easily saved by Dean Henderson. 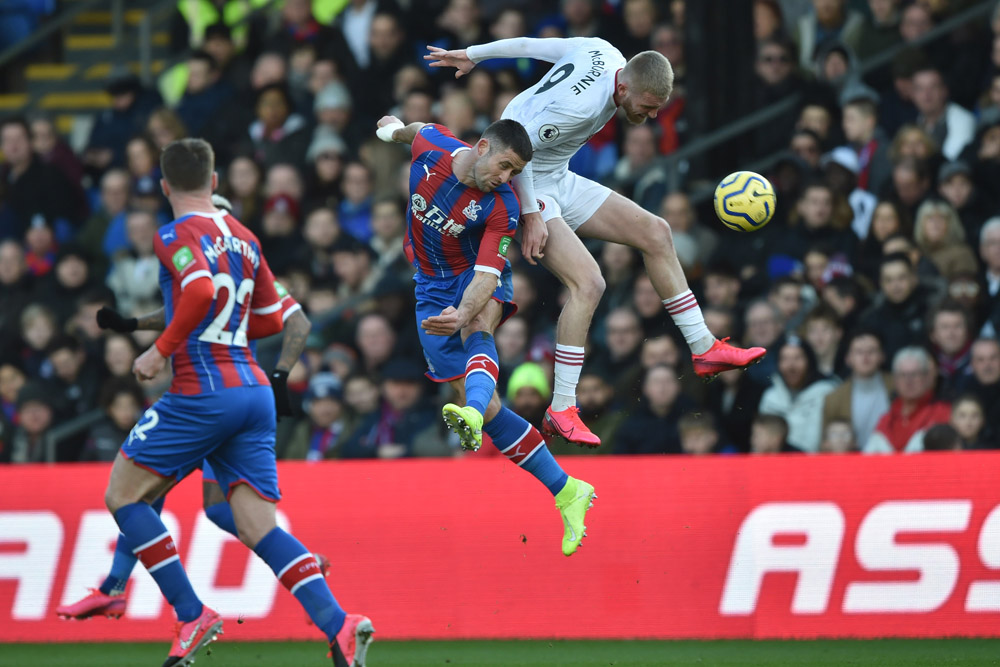 To say that this was his highlight of the match would be unfair.

Benteke showed some excellent touches during the match – especially in the first half – and provided a great foil for Jordan Ayew, James McArthur, Patrick van Aanholt and Zaha. Deft touches helped to create openings for McArthur and Zaha in the first half. He also very nearly got on the end of an Ayew cross in that opening spell of attacking play. 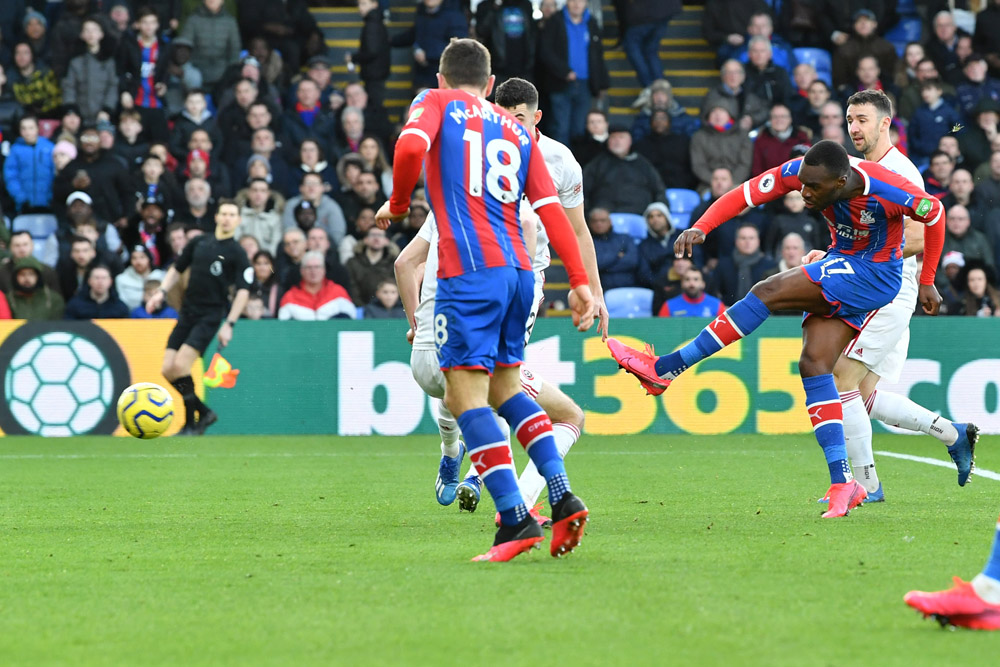 But that lack of cutting edge, so often the issue when Benteke plays, was apparent again. His  issue isn’t just a failure to score but a slowness in response to what other players are doing.

According to Opta statistics, Palace have failed to score a first-half goal in 20 of their 25 Premier League games this season. Fifteen of those matches have been 0-0 at the break, more than any other side’s fixtures in 2019-20. That lack of goals comes from a front three that, for all the work they do around the pitch, just aren’t finding the net as regularly as they should. 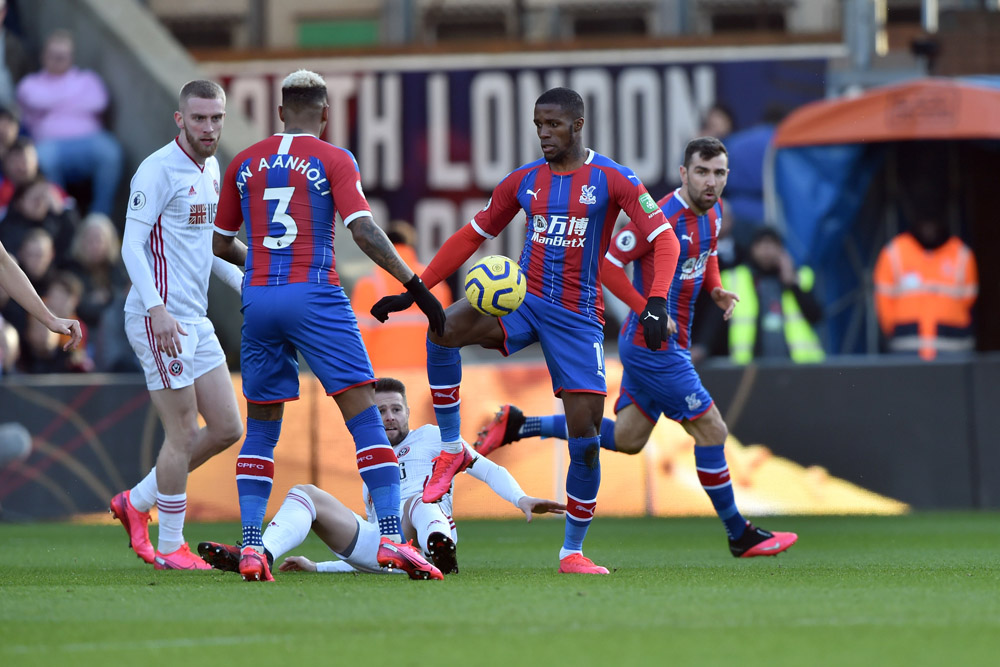 One of the major complaints and concerns about this season is that, were you to factor in the club’s xG (Expected Goals) over the course of the season, it shows that the real concern for Roy Hodgson isn’t goalscorers, but goal creators. Palace are one of the least creative teams in the league. Players who were making chances last season are not doing it as regularly this time around.

Those moments where final passes should come, or where crosses should be played into waiting attackers, are being hampered by a lack of composure and a failure in execution. 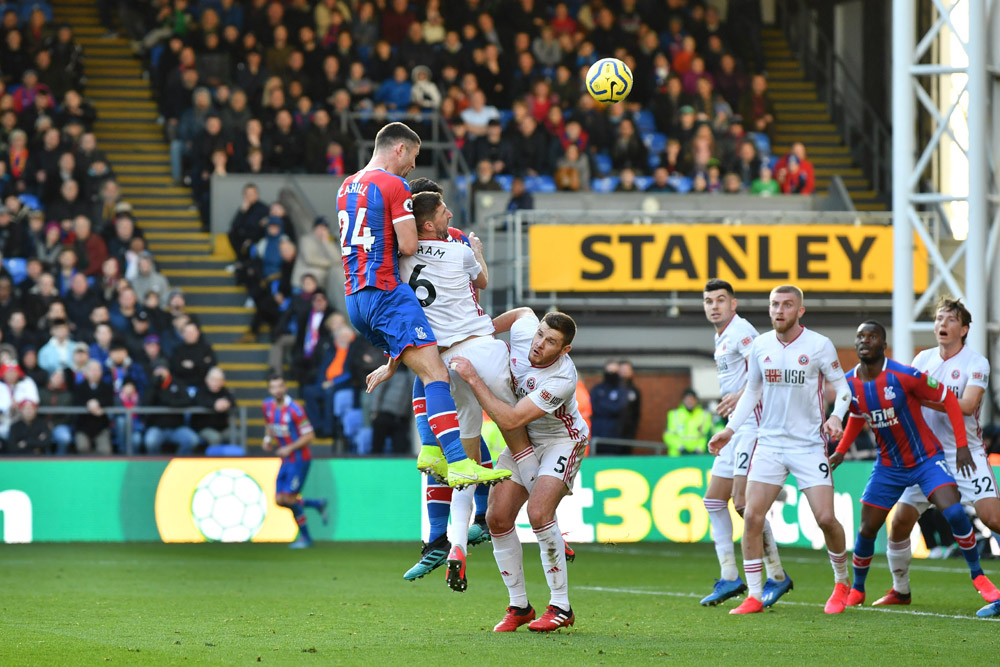 Ayew, Zaha and Benteke were at times guilty of taking one too many touches when a pass would have been better suited, or failing to make the right runs when doing so would have offered options to those in possession. In areas where opportunities are just a pass away, that intent and hunger to score takes precedence for these players.

The transfer window, and the signing of just one striker when cover has been needed on the wings and in central areas of attack, has left the manager hamstrung too. 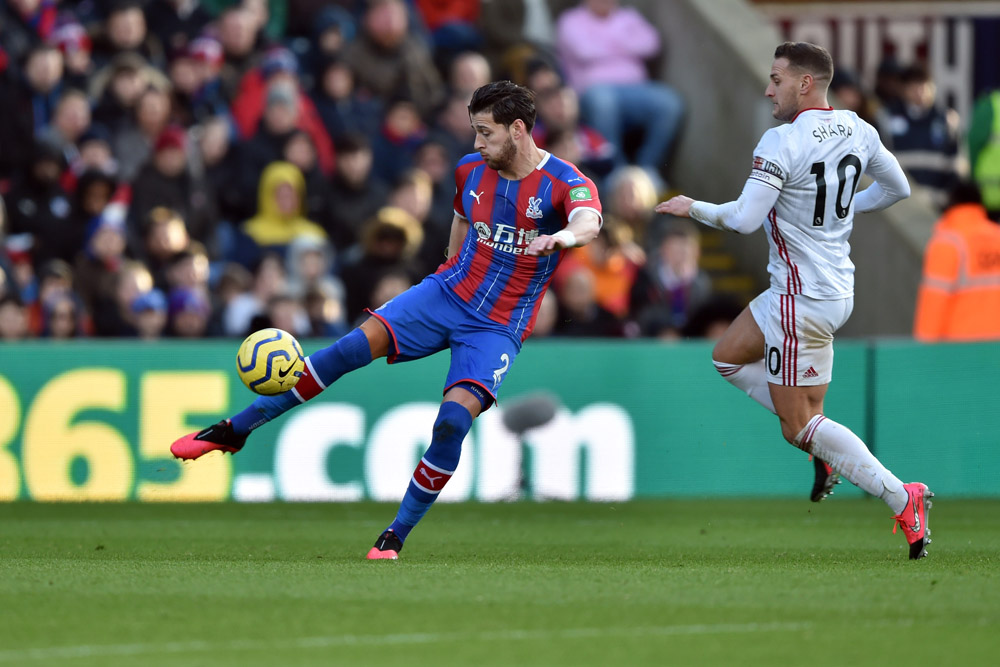 On the wings, Palace have just Ayew, Zaha and Andros Townsend, with the latter only just returning to first-team duties and the former required to fill in as a striker. Were one to suffer an injury, it would leave the manager with another difficult scenario. 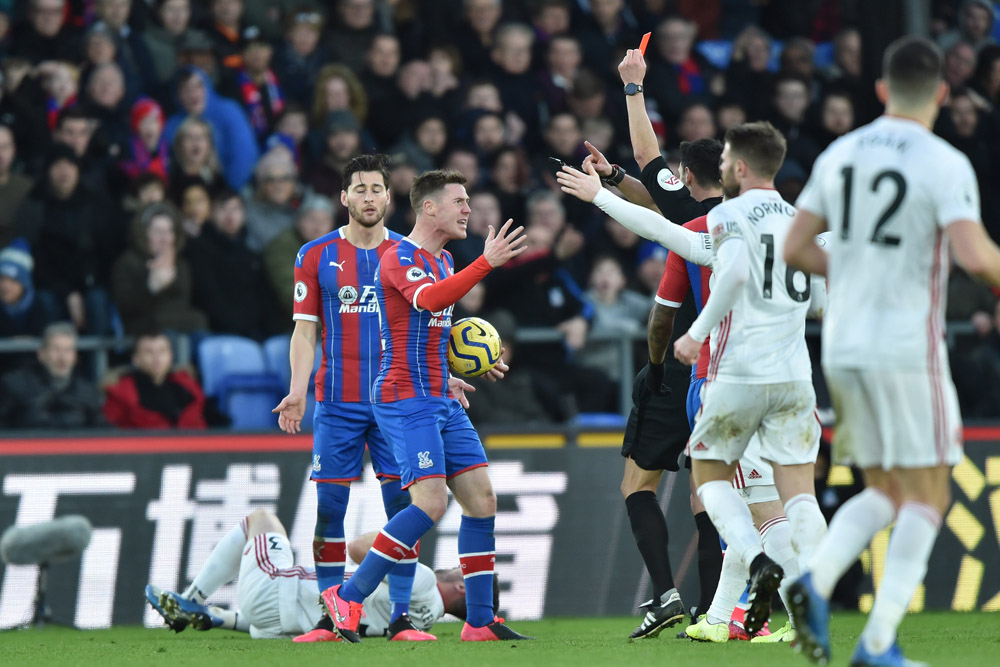 All of these issues don’t absolve the manager of blame either, though.

Hodgson determines the approach to tactics.

His inflexibility is often criticised. It’s meant that at times the players he has had available to him haven’t been suitably utilised. 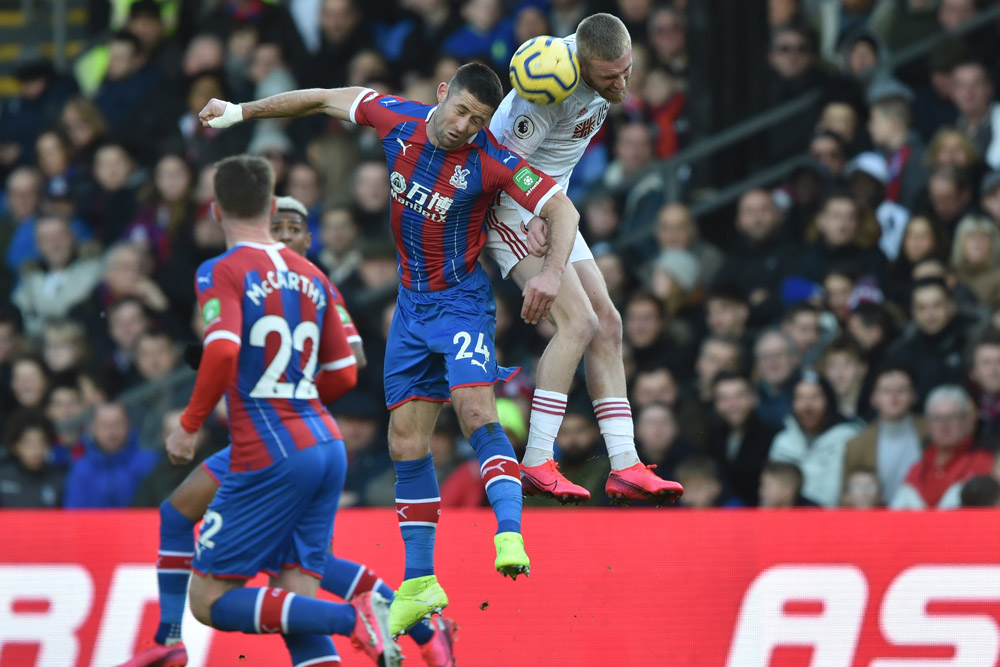 It’s difficult to believe that there weren’t times that Victor Camarasa – recalled by Real Betis last month – couldn’t have been used, or occasions when Max Meyer couldn’t have started. That dedication to a rigid midfield isn’t conducive to creating more chances either.

Whatever the case, there’s a clear need for a more determined approach to scoring, both in how they’re created and how they are scored. Failure to do so will result in more unlucky defeats and less deserved wins.