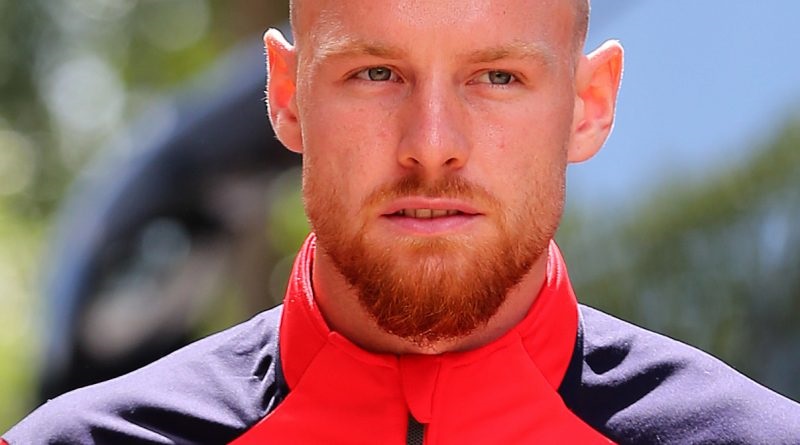 Crystal Palace striker Connor Wickham admitted that he wasn’t surprised that former team-mate Aaron Wan-Bissaka ended up at a top-six club – given his level of performances last season.

The 21-year-old right-back, who made 35 league starts for the Eagles as he was named as the club’s Player of the Season in 2018-2019, secured a dream £55m move to Old Trafford last month, making him the joint-fifth most expensive defender in history.

Wickham said: “The fee is nothing to do with me, but he was a quality player for us, you could see what he brought to our team.

“His one-on-one defending was exceptional, I don’t think many people could get past him, so it’s no surprise that a club like Manchester United came in for him and snapped him up, especially considering how young he is and how quickly he rose to become one of our top players last season.”

Palace are yet to replace Wan-Bissaka and still haven’t delved into the transfer market, apart from goalkeeper Stephen Henderson, who was brought in from Nottingham Forest on a free transfer. But former England U21 striker Wickham is not worried about their lack of activity. He said: “The club will do their business. I don’t have a say in what the club do, but I am sure they will invest it wisely and bring in as and when they need to and with the quality that will come in it will only make us stronger.”

Wickham, who was speaking after Palace’s 6-2 defeat at Barnet in pre-season on Tuesday, is hoping that he can remain fit this term and finally put his injury nightmares behind him after making just eight appearances for the Eagles in the previous two seasons – with just one of those coming from the start, against Tottenham in January.

“I took a different approach this year, I have got the right mentality,” he said. “My main priority is to stay fit. I know I have got what it takes to play as a Premier League footballer – it’s just about showing that I am fit and ready to go and that is my long-term goal. I am feeling back to my old self before my injury.

“No matter who the club brings in I have always been confident in my ability, it is just about being able to show it. If I’m not on the training pitch or available for every single game then I can’t do that.”