Academy director Gary Issott believes Crystal Palace gaining category one academy status will give the Eagles an advantage when trying to keep their best young players.

Palace’s youth system has category two status but recent investment in the set-up has set them on their way to being part of the higher bracket of clubs. However, it is unclear when that might be achieved.

The south Londoners have lost several players to category one clubs, particularly from under the age of 16. Issott believes having the higher academy status will give them a stronger hand in negotiations. 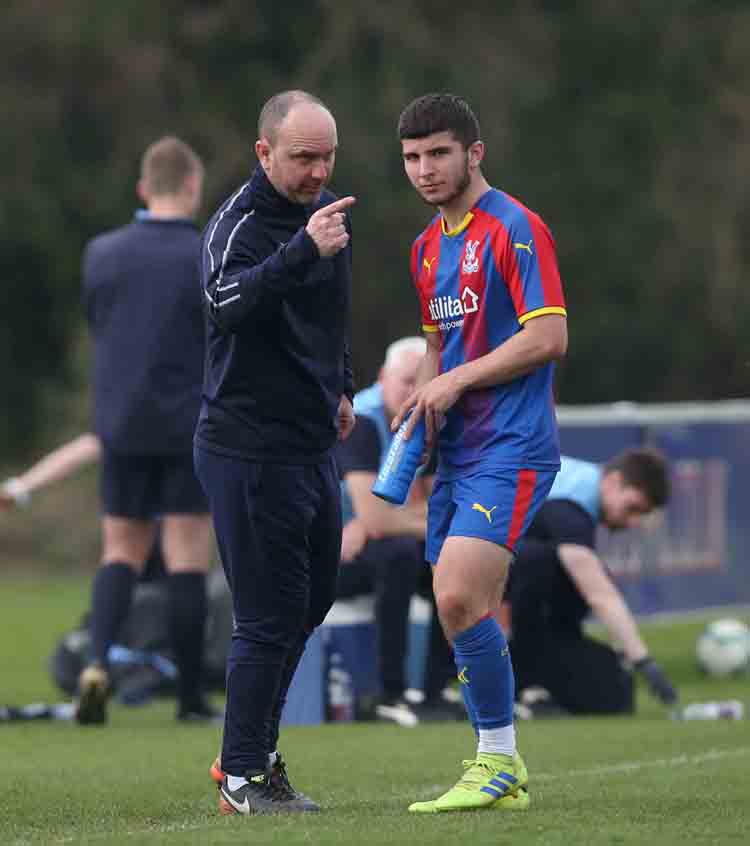 He said: “That [having category one status] will be a massive advantage. Although I still look around at category one clubs who have lost players, to Germany amongst other big clubs, so the threat will still always be there.

“If someone is trying to get one of our players, that will be their angle, ‘look they have category two, look what we can give you,’ so you are vulnerable on that aspect. To have that argument [for Palace] will help.”

Category one academies receive a higher compensation when their players are sold to English clubs than they would if they were a category two academy.

But Issott believes it also works both ways. Palace have previously taken advantage of the small compensation fees to sign players – one example being U23 midfielder Kian Flanagan signing from Southend in 2013. 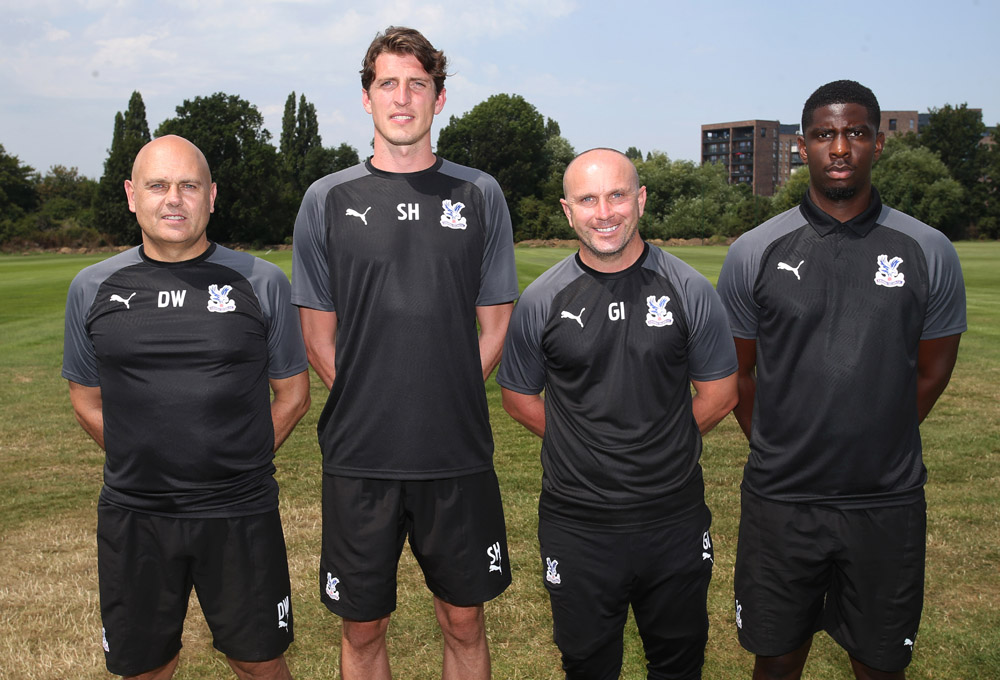 “We probably buy a player per season across the age groups, from U9s to U16s, from other clubs,” said the 42-year-old.

“We’ve had Nya Kirby [from Tottenham], Kian Flanagan [from Southend] come from other clubs, there will be a whole host throughout the age groups. [Joe] Whitworth who is playing for England came from Wimbledon.

“With EPPP [Elite Player Performance Plan], everyone thought players would be moving across all the age groups up and down the country, but that has not happened. The major movement is at 16 and 17, and the new threat to English clubs is Germany. Some lads have gone to Holland recently.

“For every Jadon Sancho that has gone abroad and done well, there are a lot of boys who have gone away and not done well.”