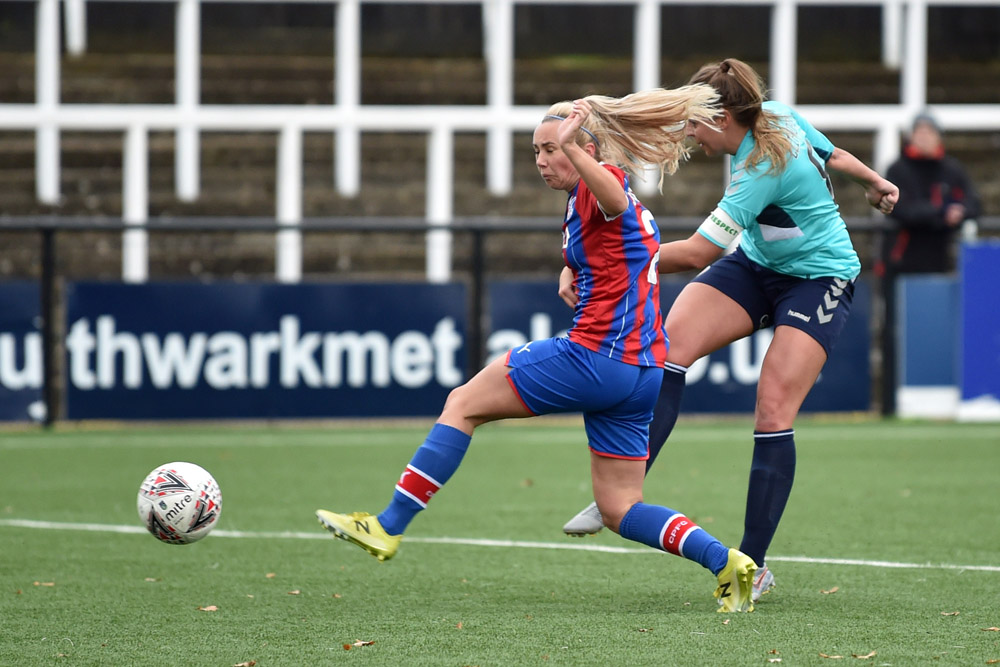 The Charlton captain controlled the ball well on the edge of the Palace area but held off Amy Goddard to find space and fired a low shot into the bottom right corner on 42 minutes. 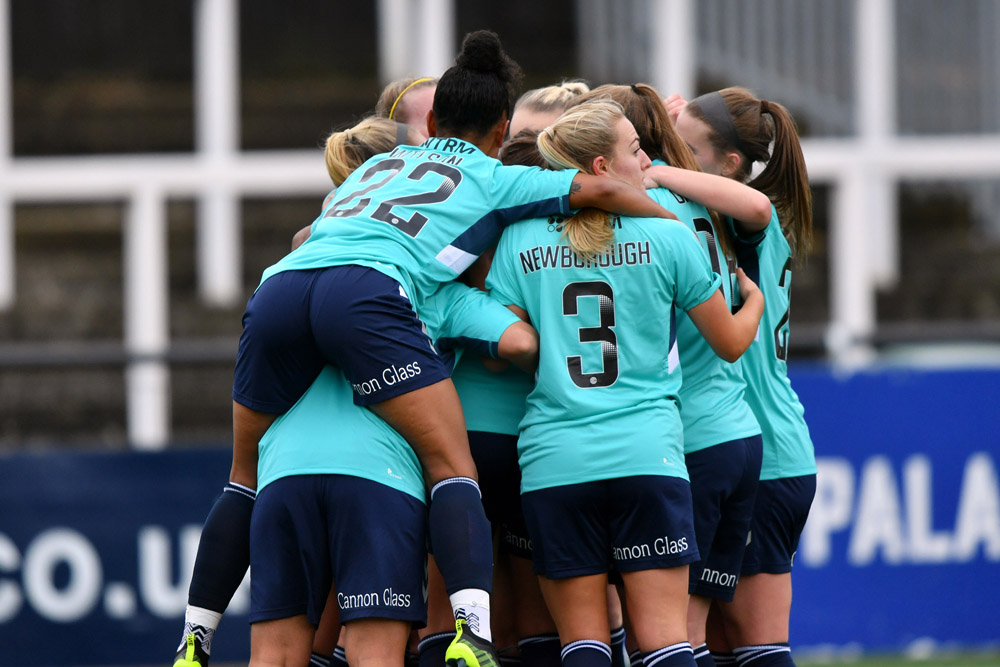 Clifford almost scored again moments later but her low drive was saved well by Lucy Gillett in the Palace goal. 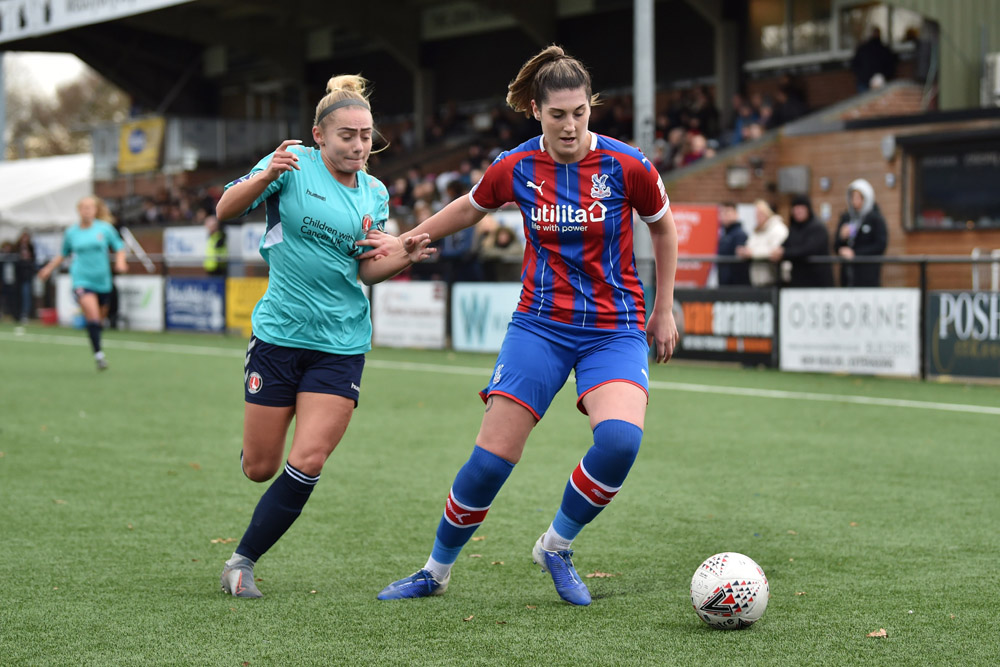 The hosts struggled to get through Charlton’s defence but were looking to attack down the flanks as Khassal played in Ella Rutherford on 29 minutes, but her snap shot just went past the post. 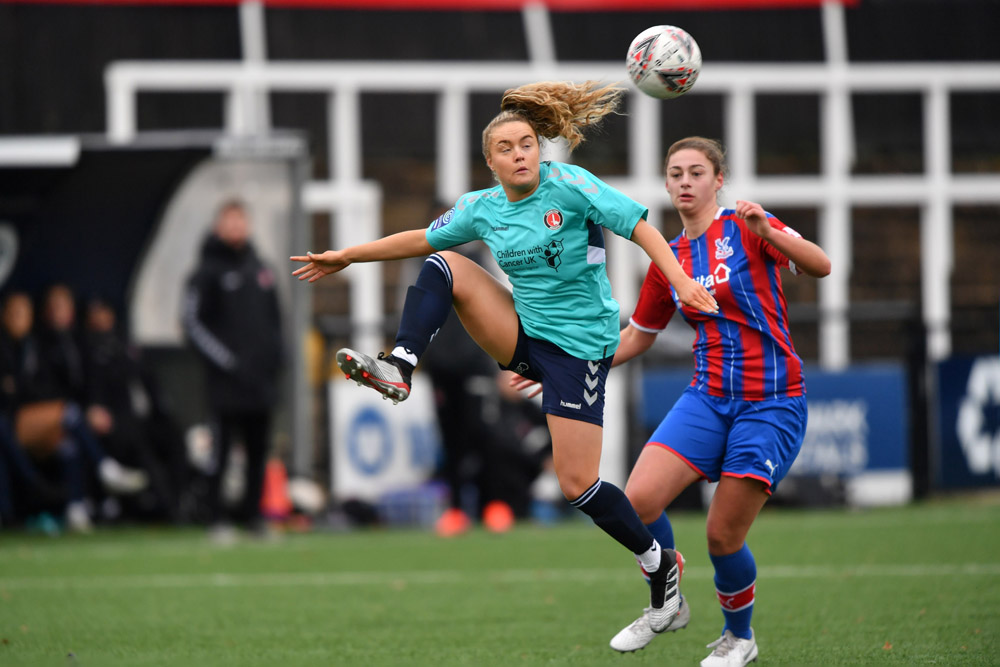 After a slow start to the second half, Palace found the equaliser on the hour mark after Annabel Johnson swung in a cross which was well met by Khassal who headed past Katie Startup. 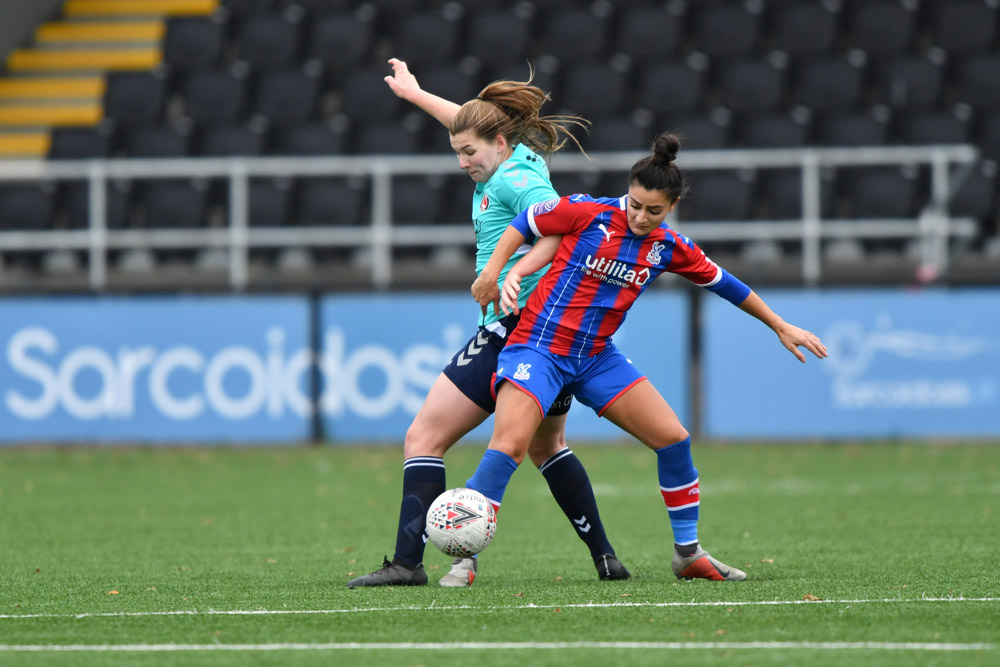 Palace then had a number of free kicks with 10 minutes left but Johnson was unable to test Startup, first firing into the wall, then hitting the next attempt well over the bar. 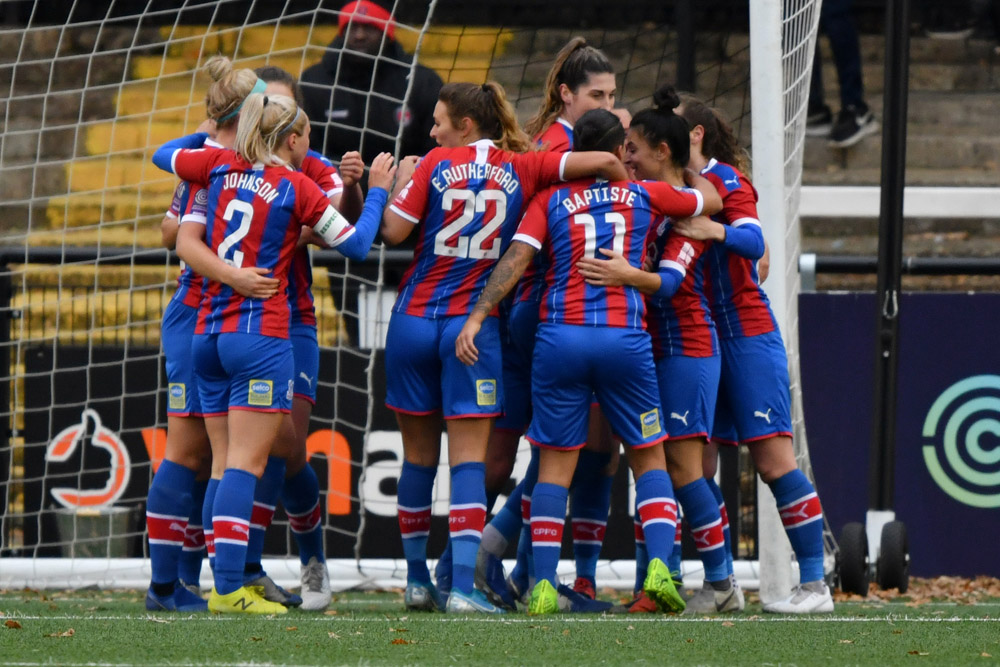 Palace almost found the winning goal on 88 minutes but substitute Magda Mosengo’s close range shot was cleared off the line.