Charlie Edwards has revealed that his management team tried to make a unification fight with Moruti Mthalane before he jumped into a tough mandatory defence of his WBC world flyweight title on Greenwich’s 02 Arena on Saturday night.

The 26-year-old from Croydon won his famous green belt at the end of 2018.

“We tried to get a unification fight,”  Edwards told IFL TV. “We put an offer to Moruti Mthalane – the IBF champion. 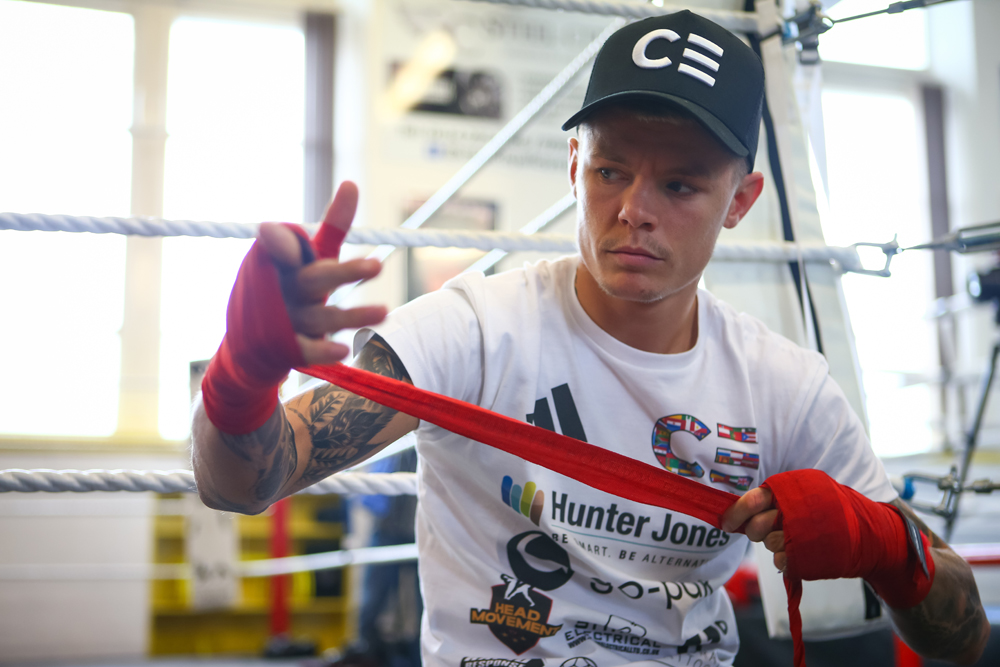 “He turned it down. He said he wasn’t getting enough [money]. All due respect to him. He is a great fighter and has been unbeaten for more than 10 years.

“He’s got every right to turn down whatever he wants.

“My mandatory challenger came up, the WBC called for it and I want to be an active champion. I’m only getting better. This made perfect sense, it is another step on the legacy I am building.

“This is a real test of a fight. I’m not saying what my gameplan is but I have gone to another level in sparring – I’m pushing featherweights back. 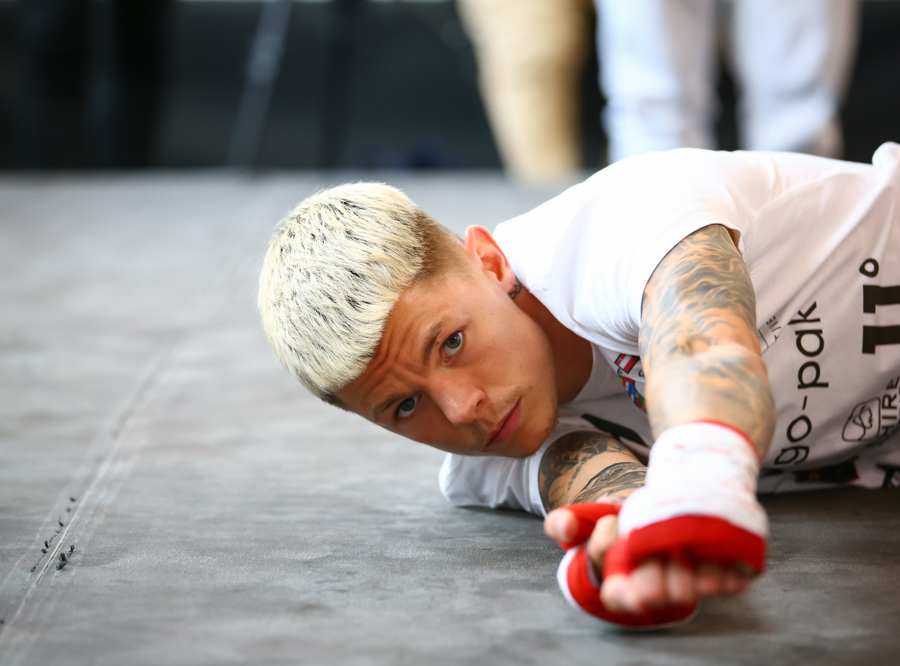 Martinez has won his last eight bouts by stoppage. The last time he went to the scorecards was in June 2017.

“His style works perfectly for me, it plays into my hands,” said Edwards.

“He’s already told me that he’s going to knock me out. But when he doesn’t, things are going to get very tough for him.

“If he’s coming in with that mentality it shows he’s underrating me already and that’s not a good place to be.

“He can bang, there’s no doubt about it. You can see it just by looking at his record.

“We saw in his last fight against Andrew Selby that he’s powerful and can be awkward, he can rough you up, but that’s good as he’s going to bring out the best in me.

“I’m a lot stronger and a lot tougher now.

“Fitness has never been an issue for me but in his fight against Selby you could tell that he was blowing a little bit and that’s maybe because he puts everything into every shot. It’s about nullifying his ability to punch hard and dragging him into the deep trenches.

“Fitness and rounds are my strongest attributes and I’m ready and looking forward to dragging him deep and for the roles switching, I will bully the bully.

“I am the WBC world champion and nobody is beating me. On Saturday I am going to retain my world title with a punch-perfect performance.”

Canadian Ford has never been stopped but has lost four of his 20 bouts. He has previously competed in mixed martial arts.