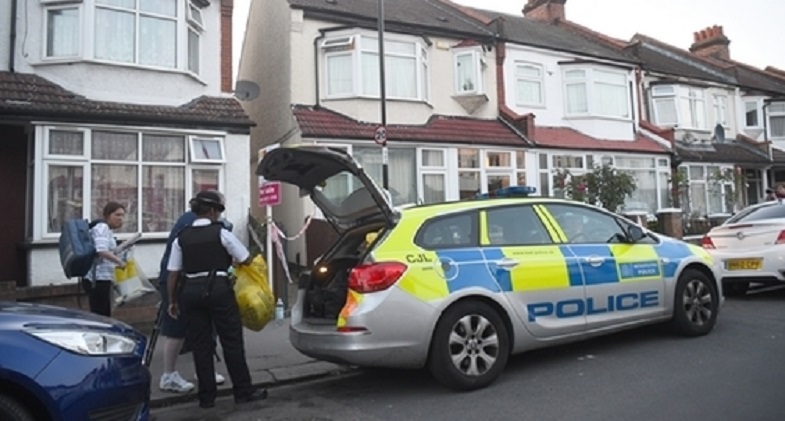 Post office staff say they will rally round the family of pregnant mum Kelly Mary Fauvrelle, stabbed to death in Thornton Heath on Saturday.

Members of the Communication Workers Union, of which the 26-year-old was a member, were shocked to learn of her killing and have vowed to support her relatives in any way they can.

The union tweeted this morning: “The union is devastated to learn that one of our members Kelly Mary Fauvrelle, was the pregnant victim killed in Croydon. Our thoughts and prayers are with Kelly’s family. We will make a further statement later today.

“So tragic. So hurtful. Enough is enough.

“We call for an immediate reversal on all police cuts. The government and Mayor must act.

“Kelly leaves behind a baby fighting for their life, a family devastated by the loss and colleagues who are in total shock.

“The union will do everything possible to help both Kelly’s family and our members during this period.

“Yes another loss of innocent life is utterly sickening. It is clear the gang culture and environment across the UK but in London particularly has reached a level where it just cannot go on.

“The CWU calls for an immediate reversal of police cuts in London and across the UKas an absolute priority and we will link up with other organisations to pressure the governement and Mayor to act now.

“The streets are not safe anymore and this is not the world we should hand over to our children and grandchildren. Enough is enough.