Dulwich lost by three wickets to Bank of England as they missed out on promotion to Surrey Championship Division Two.

The result did not matter in the end as they also needed chief rivals Stoke D’Abernon to lose and they easily defeated Farnham on the final day.

Dulwich elected to bat on winning the toss, and Chris Purshouse and skipper Ed Stolle got off to a rapid start against a wayward opening attack. The pair put on 61 for the first wicket in 11 overs, with Purshouse making the early running. 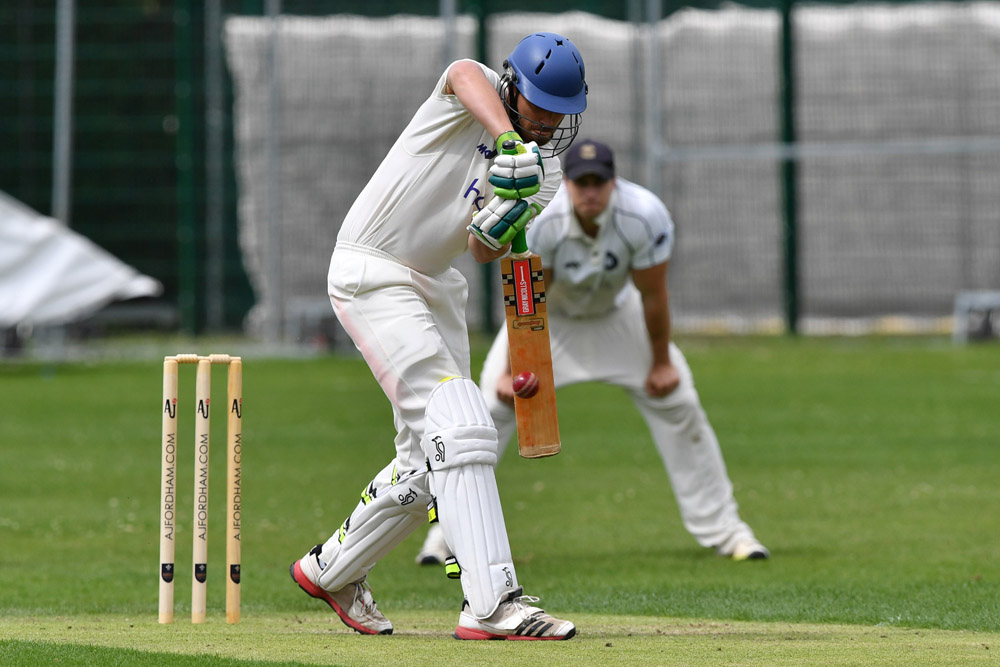 But this proved to be a false dawn as skipper Kit Winder brought himself on and struck with his first two deliveries, having Stolle leg before for 17 and Matt Marfani caught behind first ball.

Left-arm spinner Rory Sale came on at the other end and the pair imposed such restraint that only 22 runs came from the next 13 overs, with Winder taking two more wickets and Sale getting the vital wicket of Purshouse, lbw having made 45 off 68 balls. 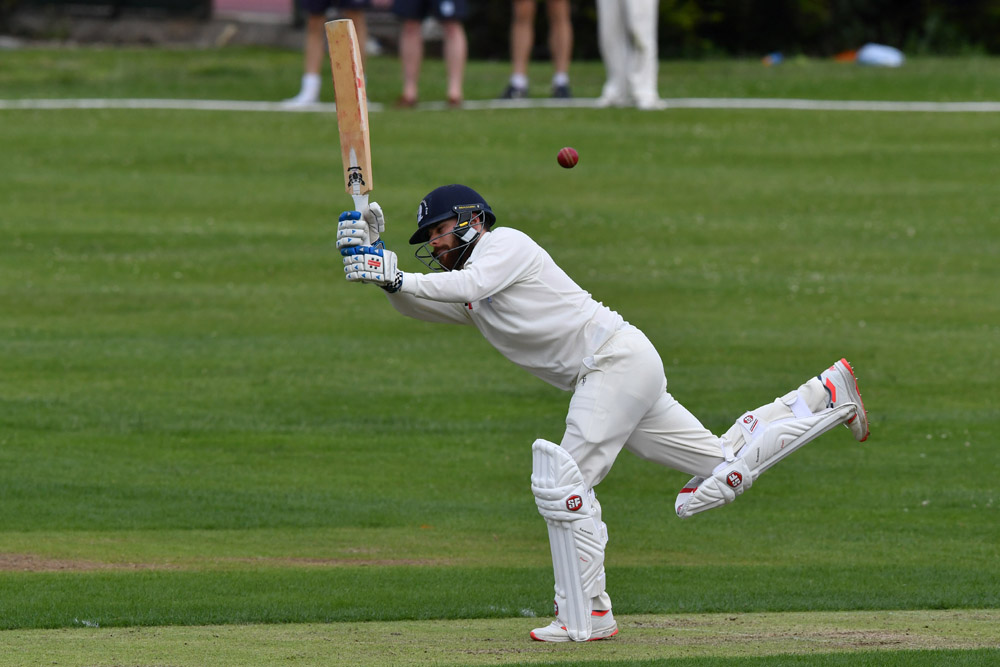 Dulwich had lost five wickets for just 22 runs to falter to 83-5 in the 24th over. The pair bowled their 10 overs straight through to finish with 4-19 and 1-25 respectively.

Jon Lodwick and keeper Will Bancroft also found scoring difficult, needing 15 overs to add 36 for the sixth wicket before Bancroft was stumped for 21 and Lodwick run out two overs later for 18 to make it 127-7 in the 41st over. 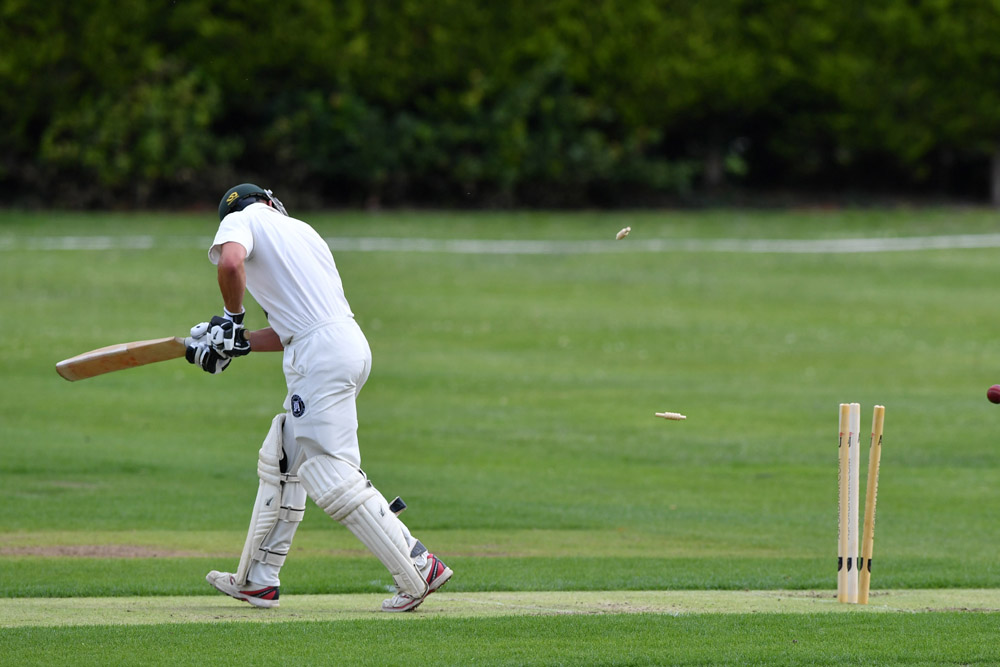 Two wickets off successive balls for James Woodroff reduced them to 147-9 after 44.3 overs. Simon Harwood mounted an assault which saw 29 runs come from the last 5.3 overs, and 20 from the last two.

Harwood was unbeaten with 38 off 34 balls, while Samir Hussain gave him good support with 4 off 11, as Dulwich closed on 176-9 after their 50 overs.

Dulwich needed an early wicket, but Lodwick and Hussain were unable to break through as keeper George Wayman went for his shots from the start. 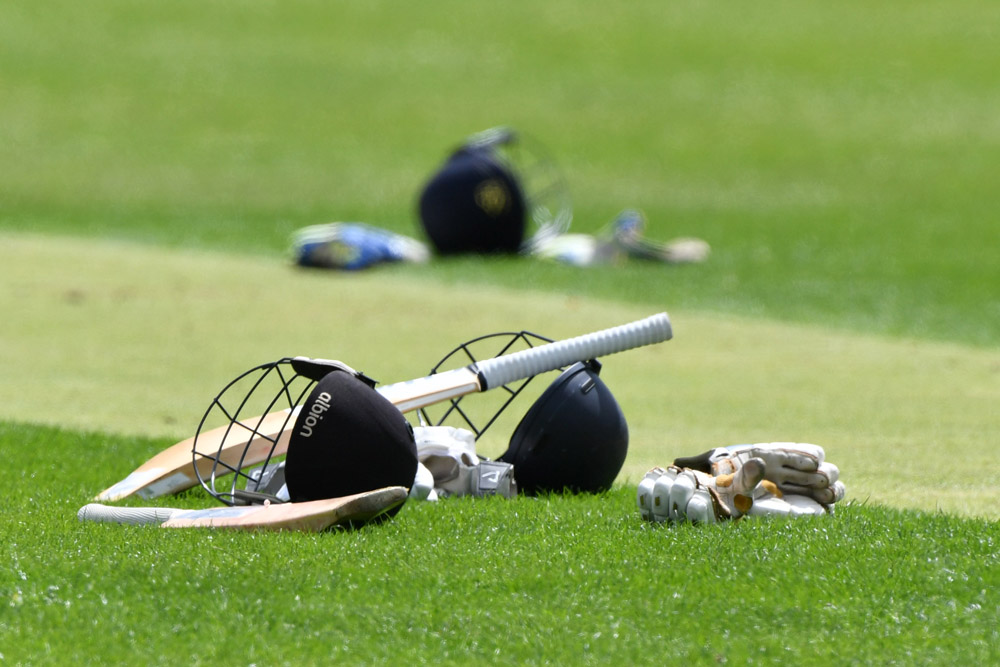 Stolle turned to the left-arm spin of Elliot Miles and was rewarded when he struck in his first over to make it 35-1. Damon Ridgeway helped Wayman add 31 for the second wicket before Salaar Waqar bowled him for 11.

Wayman was joined by Sam Brandon, and the pair added 56 in eight overs before Wayman was caught by Nick Gunning off Miles, having made 80 off 69 balls, out of a total of 122. Brandon continued the assault in company with Henry Goodwin to take the score to 147-3 after 30 overs.

At this point Harwood, who had earlier come off after just one over after being hit for 14 by Wayman, now rejoined the attack, and had Brandon lbw with his first ball for 34, off 43 balls. Leg spinner Ahmed Khan, 14, had entered the attack at the other end and bowled his 10 overs straight through for just 23 runs.

One wicket for Khan and two more for Harwood saw three wickets go down in successive overs to reduce Bank to 162-7. The end of Khan’s spell relieved the pressure and Bank advanced to a three-wicket victory off the first ball of the 45th over.

Dulwich finish the season in fourth spot – the highest they have achieved in six seasons at this level.