AFC Wimbledon blew another lead and lost their fifth match out of five on the road as Coventry snatched a last-gasp winner on Tuesday night.

Wally Downes made just one change to the side that drew with Shrewsbury with Michael Folivi replacing Joe Pigott as Marcus Forrs’ strike partner.

Given his misses in the League Cup it’s unlikely that Pigott would have retained his penalty-taking duties but it mattered not as Forrs stepped up to fire the Don’s into an eighth-minute lead after Folivi was upended. 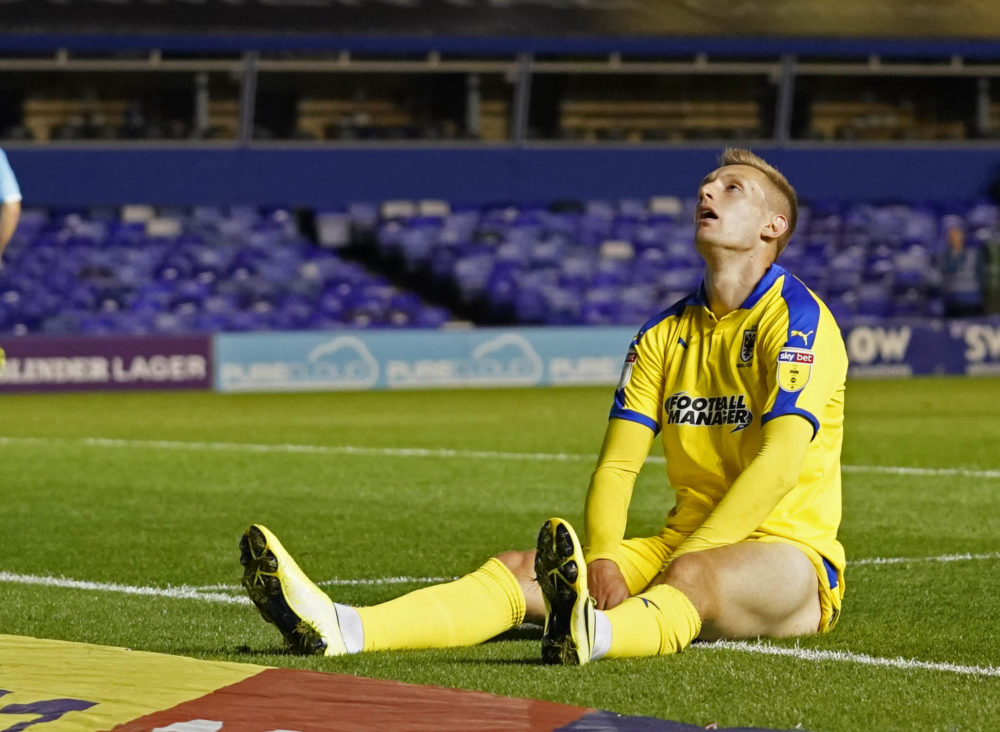 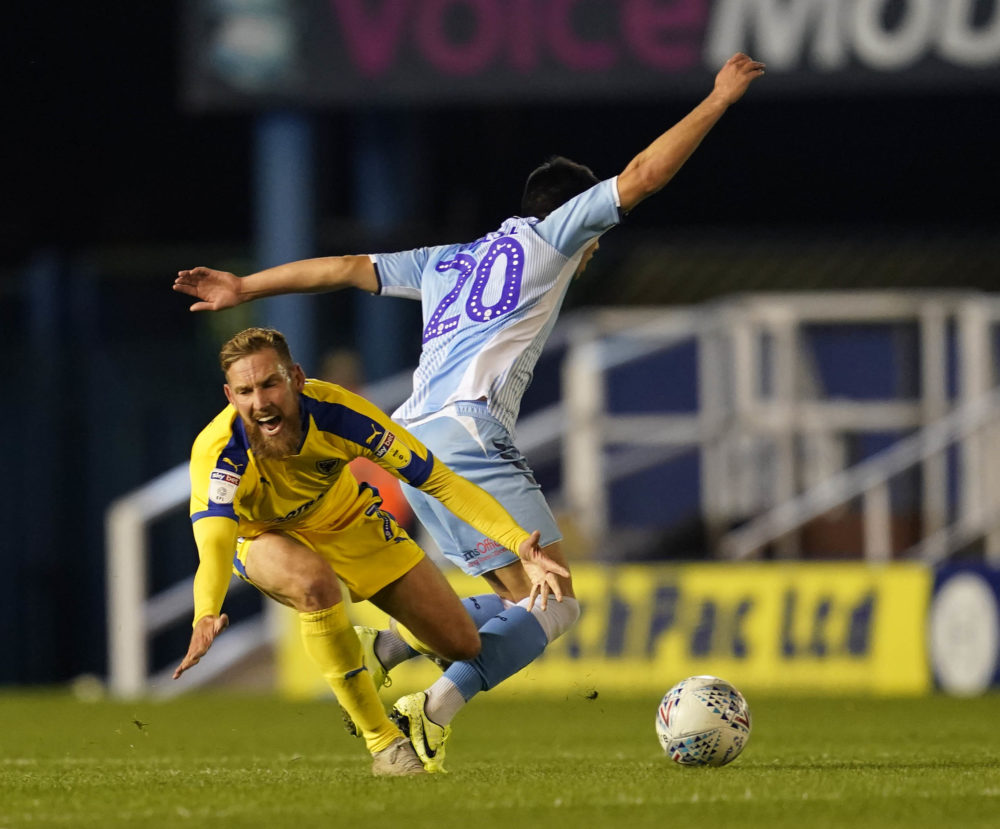 It was so nearly 2-0 just moments later when Scott Wagstaff’s deflected shot struck the upright with keeper Marko Marosi beaten and should have been 10 minute later when  Folivi found himself with a free header six yards out and contrived to miss the target altogether.

Wimbledon were inevitably made to rue those missed opportunities as Jordy Hiwula rounded Nathan Trott as he collected Jordan Shipley’s all-to-easy through ball to equalise with just under half an hour gone. Indeed he should have put the home side in front soon after when through again but shot wide of the post. With neither defence looking at all assured it was something of a surprise when half time came without further additions to the scoreline.

The second half followed a similar pattern to the first with Downes eventually throwing all his forward options on from the bench as he sort to exploit Coventry’s shaky defence.

Whilst the Dons couldn’t find the winner they gave as good as they got and were good value for what should have been their first away point of the season before Liam Walsh broke their hearts with virtually the last kick of the game. 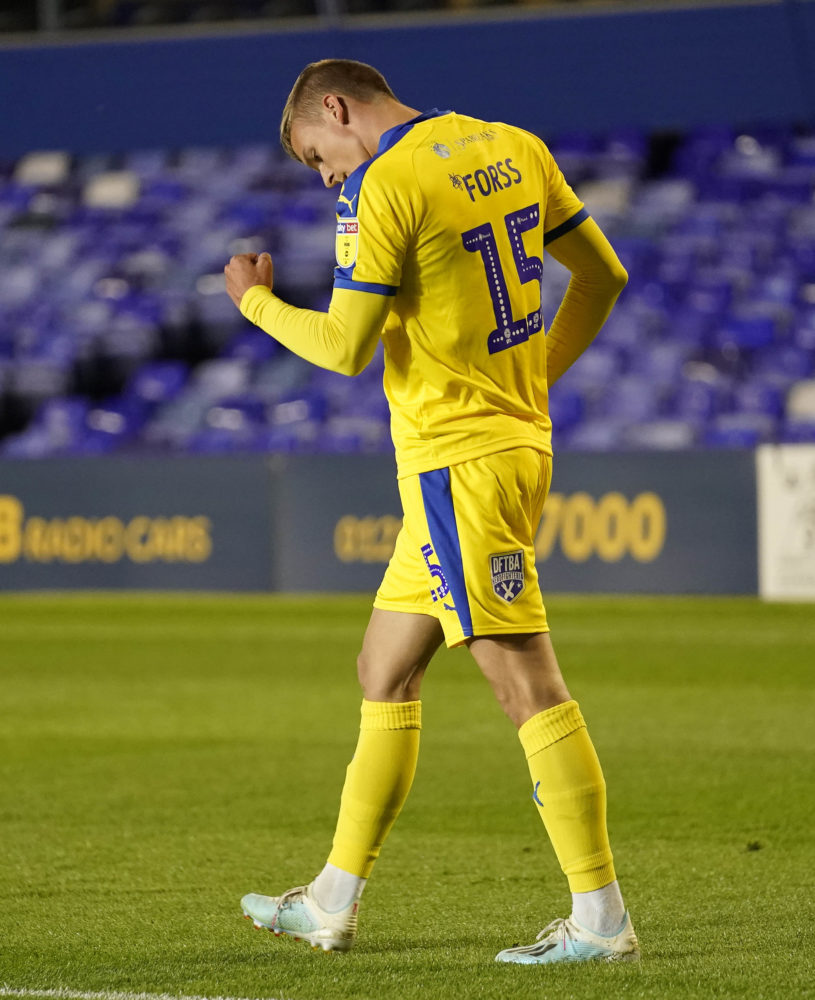