Connor Mahoney is confident he can surpass his assists total from last season – and that isn’t just to do with some of the giants in Millwall’s playing ranks.

The 22-year-old winger was one of the Lions’ most exciting summer signings, arriving from AFC Bournemouth in early July.

Mahoney, capped by England at U20 level, spent last season on loan with Birmingham City and won their Young Player of the Season.

The challenge is now to raise the bar again after penning a permanent deal with Millwall.

And Mahoney’s start to life in a Lions shirt has been a positive one, not only catching the eye in friendlies but also providing the pass for Jed Wallace’s winner against Preston on Saturday.

Getting exact stats isn’t always easy although the respected website transfermarkt.co.uk has Mahoney listed as producing four assists last season along with two goals from his 32 matches. 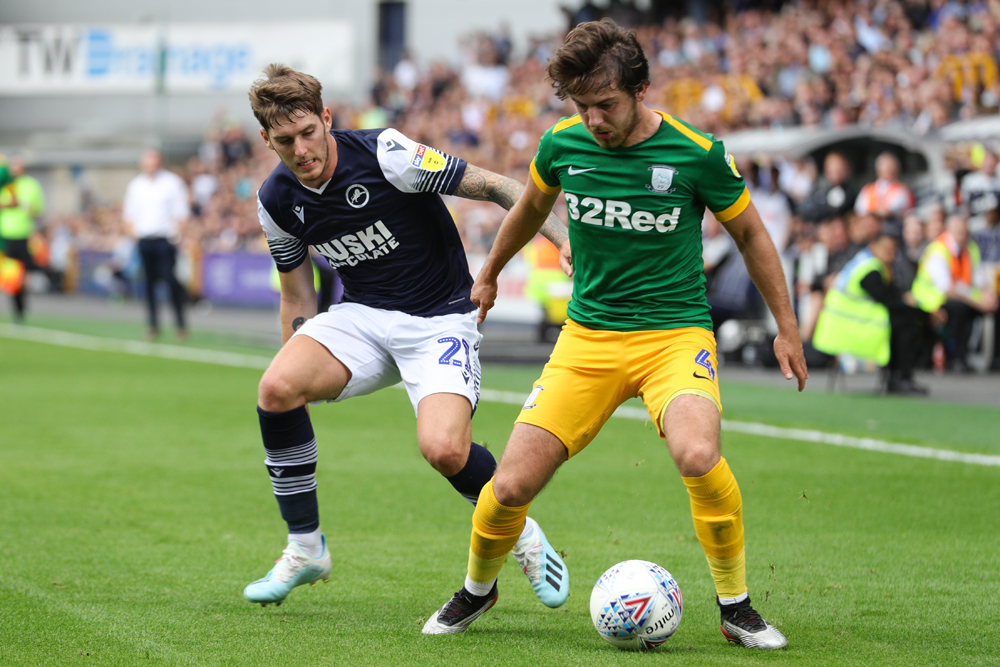 “There are one or two other [assists] that you could give to me,” said the former Blackburn Rovers youngster. “I have got my targets this season that I want to hit – and it is more than that [what he got at Birmingham].

“I think I’ll play more here than last season and I’ll take set-pieces here. At Birmingham I only took some of them. The onus is on me to get more assists. I think I will – and I’ll hopefully score more goals.”

It could well be a fruitless exercise to find two taller targets than Matt Smith and Jake Cooper when it comes to attacking dead-ball deliveries. The duo must be inviting targets when Mahoney is weighing up his options?

“Definitely,” he said. “We have got big players like that, but there is also the captain Pearcey [Alex Pearce] and Muzza [Murray Wallace] at left-back as well. Hopefully I can get a lot of assists from set-pieces because it will be a big factor in us picking up three points at many, many places this season.”
Millwall had only one Championship win in their first 11 matches in 2018-19 – starting off with two draws before they defeated Frank Lampard’s Derby at The Den.

And they banked two points from a possible 12 at the start of the campaign before that.

The fact the Lions kicked off with a victory this time was the perfect outcome, with the home support raising the volume to deafening levels in the closing stages.

“It was very, very loud,” said Mahoney. “There were just under 15,000 people there but it sounded a lot more than that. When we scored it was very loud, and also in the last 10 or 15 minutes. It spurred us over the line. We’re going to need that a lot of times this season. It was good for me to get out there, play 90 minutes and get a feel for the fans and my surroundings. When you add in getting three points, I couldn’t have asked for anything better.

“I wanted to get an assist or a goal in my first game. I was delighted for Jed to get off the mark.

“We need to pick up points as fast as we can in this league – every game is very, very tough – so you don’t want to leave it too late. If we get another win on Saturday it will be six points from two games – I think anyone would have bitten your hand off if they were offered that before the season.

“West Brom are a Premier League-sized club in the Championship but we can go into it with the same attitude as last Saturday – not having a lot of the ball but making it count when we do. With set-pieces and counter-attacks they will know that we can cause them a lot of problems. We need to make sure we implement our gameplan.”

Mahoney has described his stint with Birmingham as his first proper season in senior football.
And that appetite for greater involvement helped pave the way for his exit from the Premier League comfort zone. 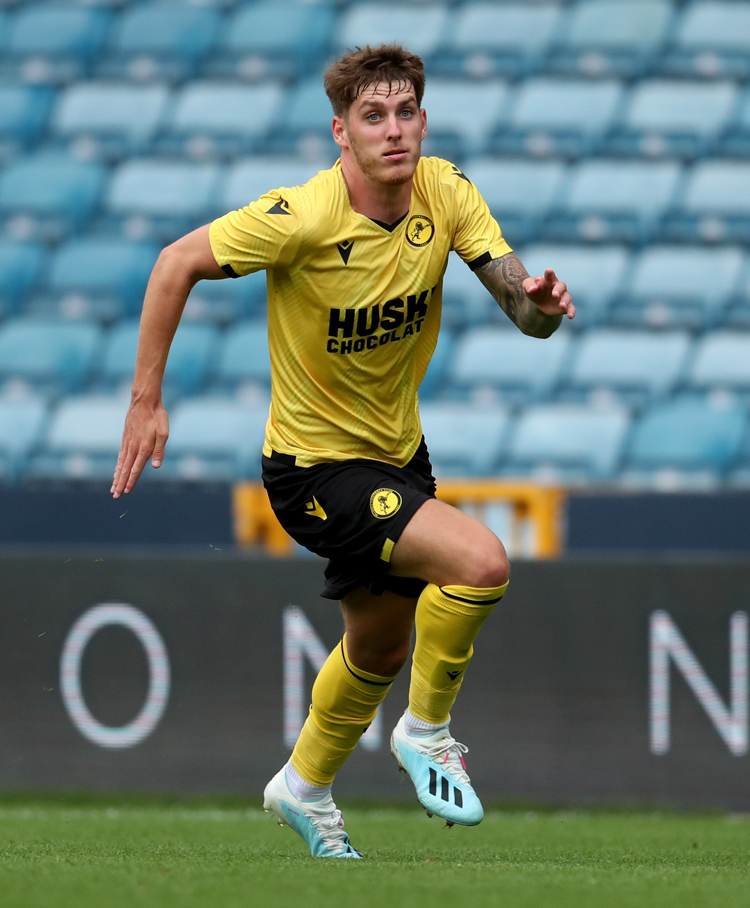 “I definitely could’ve stayed at Bournemouth,” he said. “I had two years left and probably could have signed a new contract – then gone out on loan again or tried to break in.

“Birmingham was the first time I had ever played 20 or 30 games in a season, in others I would come on for the last 10 minutes.

“I felt at this stage of my career I needed to go and challenge myself – go and try to be one of the first names on a team-sheet at a massive club like Millwall.

“When I heard about this chance I told the gaffer at Bournemouth that if he wasn’t going to use me then it would be in my best interests to go somewhere where I could make it happen. He didn’t want to stand in the way of my career. I was training every day with arguably one of the best coaches in England [Eddie Howe] – hopefully he will be England manager in the future. That has only brought me on tenfold.

“I didn’t get as many minutes as I would have liked but I was working under one of the best coaches and top players in the Premier League. That only makes you better and better. It was a good two years for me. I learned about myself – on and off the pitch. Now it is about getting Millwall as far up the league as I possibly can.”

So what is a realistic target for the Lions? After all, they finished eighth following promotion from League One and then scraped to safety last time out.

“I’d say maybe the top 14,” said Mahoney. “The gaffer has said that once you are in and around the top 10 by Christmas then it takes a hell of a lot to stop this club when we are on the rise – that you can easily pick up five or six wins on the bounce and then you find yourself in the top eight or top six, which they did a couple of years ago.

“It’s about remaining level-headed, getting off to a good start in the first five or six games and going from there. I never get too high with the highs or too low with the lows. I’ve got good family and good friends that make sure of that.

“Saturday was a good high. I went out with the family and celebrated, but we were back in working hard this week. The games come thick and fast in this league – you can’t dwell on things too much.