Charlton grabbed a late win on the road in Tuesday’s pre-season trip to Colchester United.

A wonder-strike from Luke Norris had put the Essex outfit into the lead shortly after half-time. But two goals in the final twenty minutes turned the game on its head as Abraham Odoh and an own-goal saw the Addicks run out on top.

Bowyer had opted for a 4-3-3 set up and it was his side who were on top in the opening exchanges of an entertaining first-half.

Jonny Williams and Callum Harriott, both part of the front-three alongside Lyle Taylor, saw chances come and go before former Charlton man Frank Nouble fired across the face of goal at the other end.

The game was surprisingly entertaining for a pre-season affair, with both sides creating openings. Ben Amos in the Addicks goal made a superb, reactionary save as Norris’ free-kick deflected off the wall and sent the stopper the wrong way. 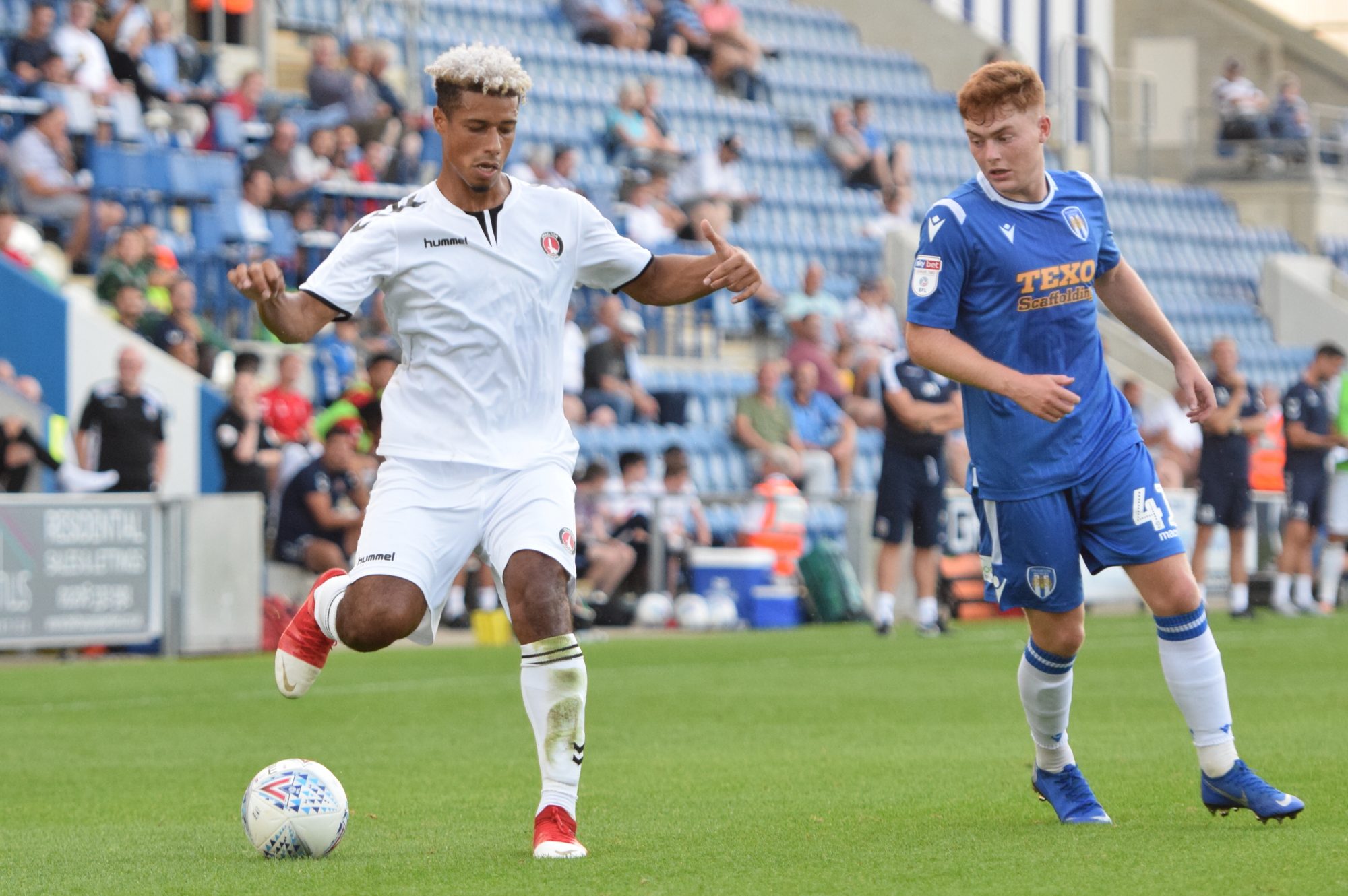 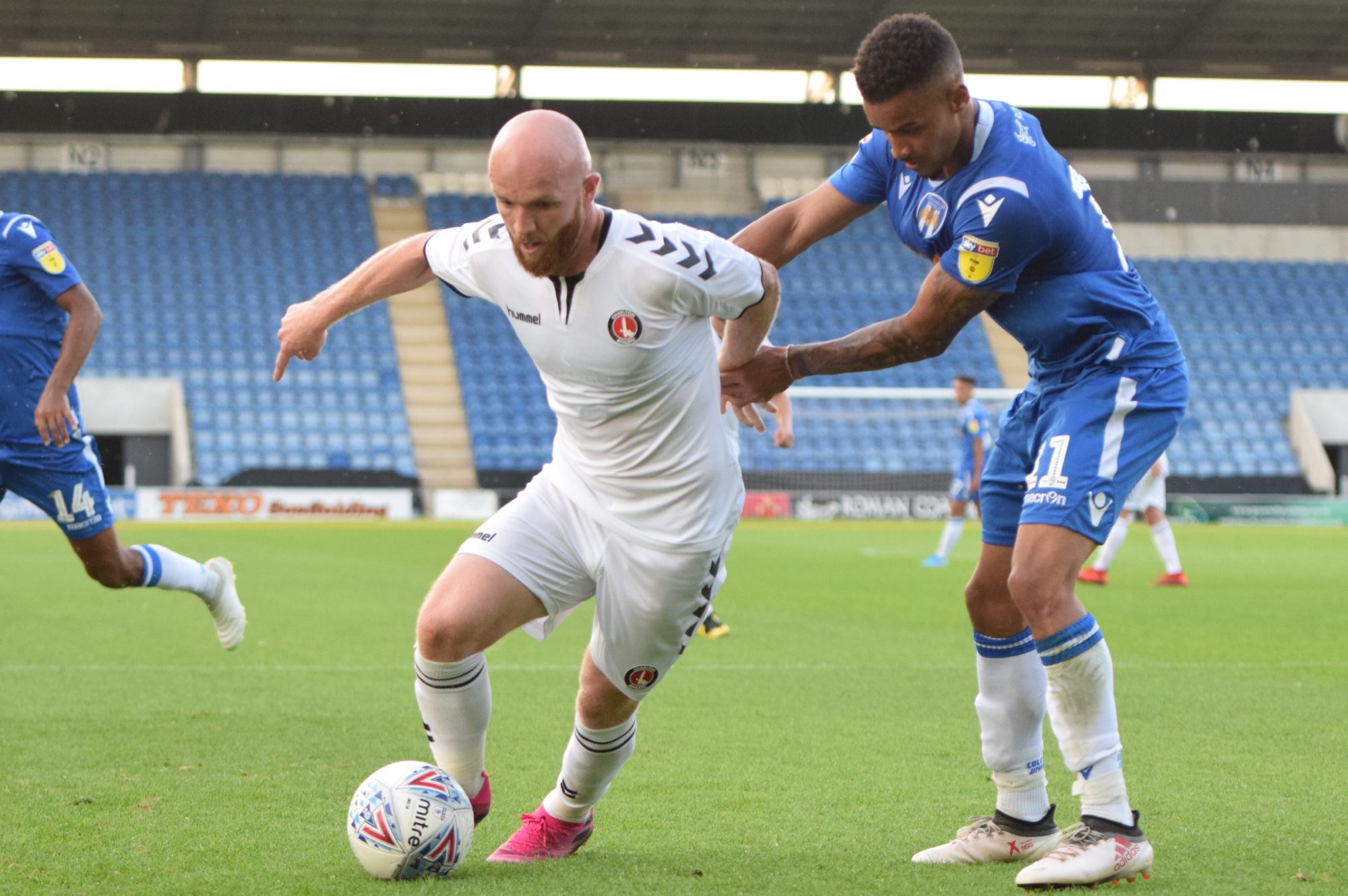 George Lapslie, who would be up against his brother Tom when he was introduced for the hosts late on, linked up well with Lyle Taylor on the right before the latter saw a shot blocked close to the goal-line.

The visitors came close once more as Harriott shot from a tight angle when he may have been better advised to square to a teammate. The chance was created by Williams – who then carved out his own opening with some fancy footwork, only to also be denied by Ethan Ross in the home goal.

Bowyer made five changes at the break but could do nothing about the way his side fell behind shortly after the restart. 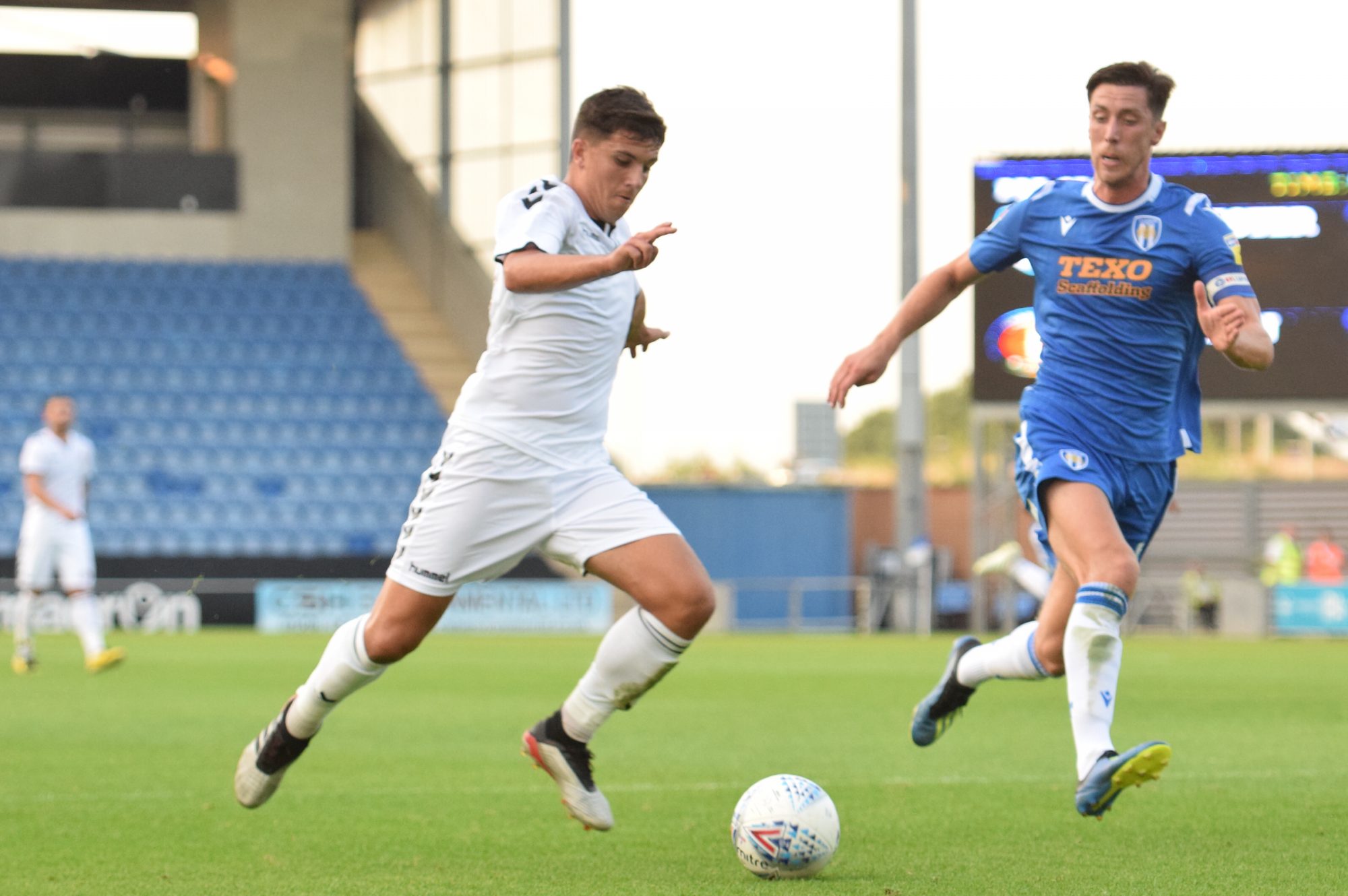 Norris took aim from distance and arrowed an unstoppable strike into the top-corner of Amos’ net as the League Two outfit led four minutes into the second-period.

As pre-season often goes, a host of changes from either side dictated the pace of the game slowing slightly from then on in – but Charlton fans did get to catch a first glimpse of new recruit Oshilaja as the former Wimbledon defender entered the fray for the final 25 minutes or so – and he was almost immediately involved in his side’s equaliser.

He spread the play with a pinpoint ball to Alfie Doughty on the left, whose centre was bundled home by Odoh for his second goal of pre-season.

Doughty was in the thick of things one more as the South Londoners won the game with virtually the final kick.

The youngster’s cross was diverted into the Colchester net – either by a defender or possibly Brendan Wiredu, as the Addicks ended up victorious in their penultimate pre-season outing.