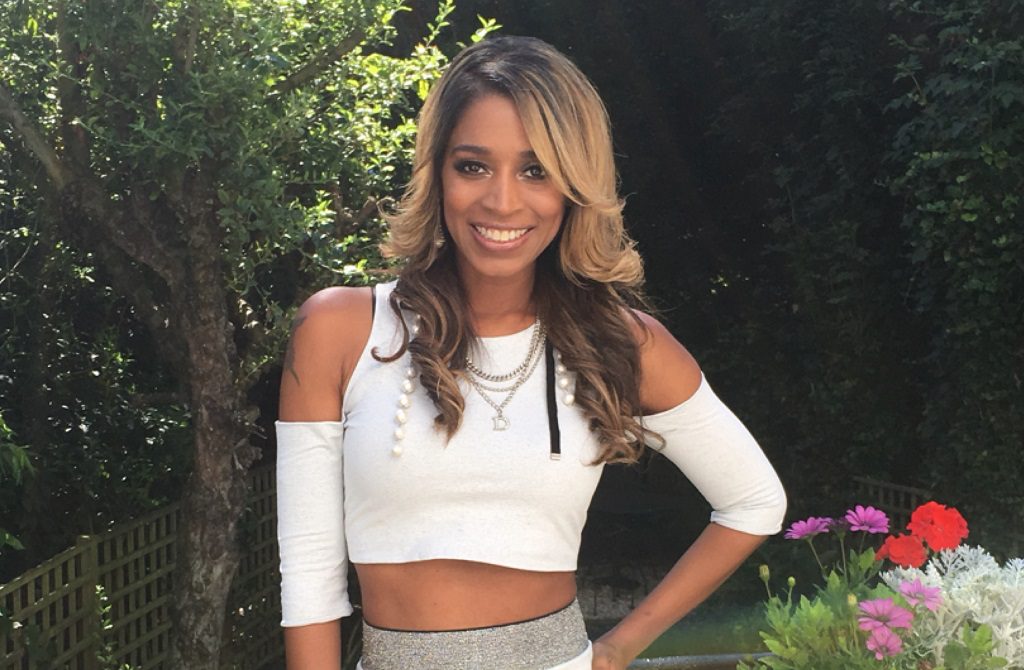 CeCe Sammy, celebrity vocal coach and mentor to rising stars of The X Factor and The Voice, will bring her new anti-bullying campaign to schools in South London.

Supported by children’s charity Barnardo’s, the music tour is part of a new programme called The
Power of Muzik, created to empower and inspire young people through music.Harris Academies in South Norwood, Battersea, Greenwich, and Purley, will experience CeCe’s programme on Monday and Tuesday of next week.

CeCe, who has worked with the Spice Girls, Leona Lewis and Charlotte Church, said: “Bullying is an ongoing problem in Britain’s schools and the Anti Bullying Tour acts as a platform to enable and encourage more open discussion around bullying between young people.

“There are so many types of bullying and one of the main aims of the tour is to encourage open
conversation about the topic so that young people never feel alone.”

Mr Knight will be joined by Michael Rice, winner of the BBC’s latest singing contest show All Together Now and former The X Factor contestant Luena Martinez. The collective will also perform new anti-bullying single Bruised, written exclusively for the tour by Dantae Johnson and produced by Oscar-nominated Pete Boxsta Martin.

All proceeds from the single will go to Barnardo’s.CeCe, who was part of the judging panel for The Brit Awards, said: “Asher, Michael and Luena are inspiring brave young people and I’m extremely proud to have them on the tour.

“You can really sense that the students walk away from the concerts with a more positive and optimistic outlook and energy.”

During the concerts each artist will share their own personal experiences of bullying and how each overcame adversity and conquered their fears through the power of music.

The tour is supported by children’s charity Barnardo’s and has reached more than 10,000 students to date in more than 20 schools.