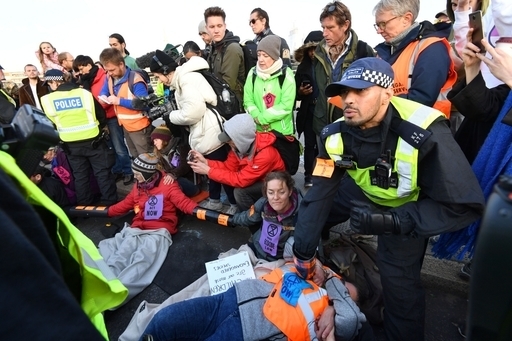 A youth group is set to cause traffic chaos by blocking the roads in the capital for an after-party celebration for “making history”.
Extinction Rebellion Youth will be taking over Westminster Bridge today from 2-4pm to celebrate the youth-led campaign after protesting for Global Strike for Climate.
The after party brings together thousands of school children and students from across the UK, adding to a number of events led by young people from all over the world demanding government urgent action tackling the climate emergency.
The newly group Extinction Rebellion Youth said: “We’ll hook up a big rig, get the music on and have a party in celebration of the incredible school strikes around the world.”
Extinction Rebellion Youth is a socio-political nonviolent movement established in the UK in 2018 with the suppport of academics. They call for an action to tell the truth about the ecological emergency to the citizens and to reduce carbon pollution and consumtion levels.
These movements were originated by the teenage environmental activist Swedish Greta Thunberg who has been recently nominated for Nobel Peace Prize in recognition of her work fighting against the global warming emergency.
She has inspired millions of people to get involve and campaign against major enviromental issues and causes of war and conflict.