The 31-year-old, retained by BMW i Andretti in the off-season, led from lights to flag in Diriyah, Saudi Arabia last Friday.

Sims made Formula E history earlier in the day by becoming the first driver to secure a third consecutive Julius Baer pole position. He went on to drive a serene race while the rest of the grid battled it out.

“We seemed to get every decision right,” said the South Londoner. “The pace was good, which was probably the fundamental thing that was really on my side. 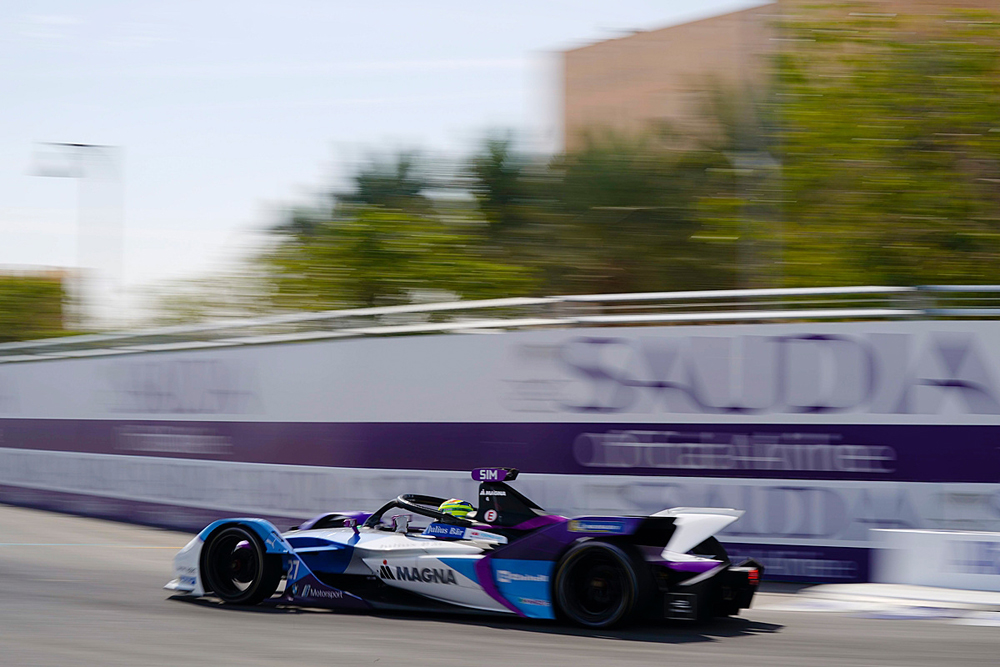 “I’ve worked through some pretty tough moments over the past year and the team stuck by me and gave me all the help I needed.

When asked if the win surpassed his expectations, he responded: “Absolutely. I never would go into the weekend expecting to get pole positions or race wins.

“Obviously, I’ve worked hard to try and achieve that but it’s never the expectation from my side…you just hope for the best.

“You never know in Formula E, there are so many variables. We’ve got a competitive package so hopefully we can be fighting towards the front and getting points.”

Sims finished 13th in 2018-19 – his first season in Formula E. He got his first podium in the last race of that campaign in New York. 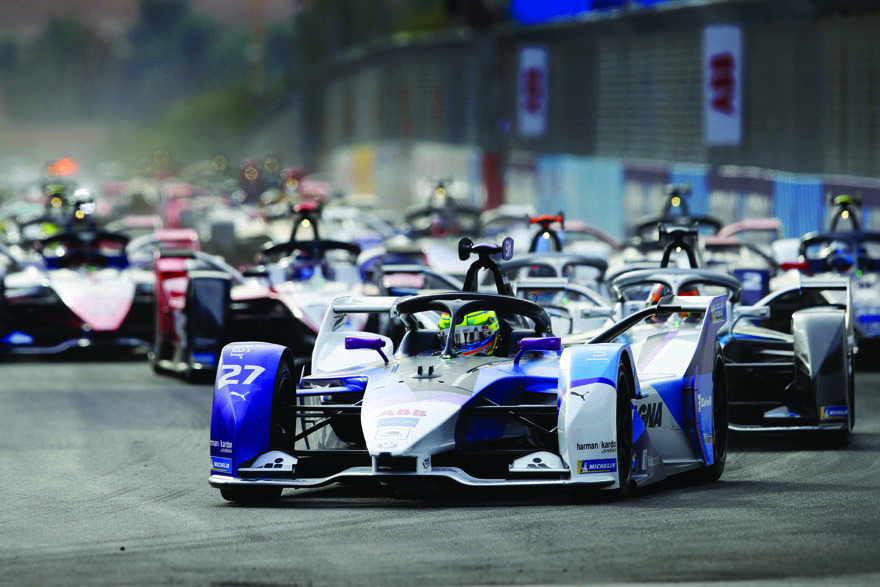 The championship will return to London for the season finale double-header on July 25 and 26, giving fans the chance to watch Sims on home soil for the first time.

He is relishing the chance to race in his home city. He said: “I never expected to be racing in London, but Formula E has been fantastic at getting motorsport races in places people would never imagine.

“My brother lives in London, so it will be great to see him and the rest of my friends and family over a race weekend.”

This season will also see Attack Mode, a boost which lets every driver pick up an extra 25kW hit of power by driving through the set ‘activation zone’, increased to 35kW.

Round three of the championship takes place in Santiago, Chile on January 18.

Sims started his racing career in karts in 1998 and went on to clinch the McLaren Autosport BRDC award for promising young British drivers 10 years later.

He progressed to Formula 3, where he started to combine single-seater driving with GT and sportscar racing in series such as Blancpain Endurance, British GT and 24 Hours of Le Mans.