Tyrese Briscoe scored the winner as Millwall knocked AFC Bournemouth out of the FA Youth Cup and set up a last-eight meeting with either Chelsea or Wolves.

The Lions raced into a 2-0 lead at the Vitality Stadium as Sean O’Brien and Abdul Abdulmalik, who now heads off on England U18 duty, both finding the back of the net.

Euan Pollock and Khavarn Williams levelled the tie before substitute Briscoe combined with Abdulmalik to put the South Londoners back in front with 10 minutes remaining. 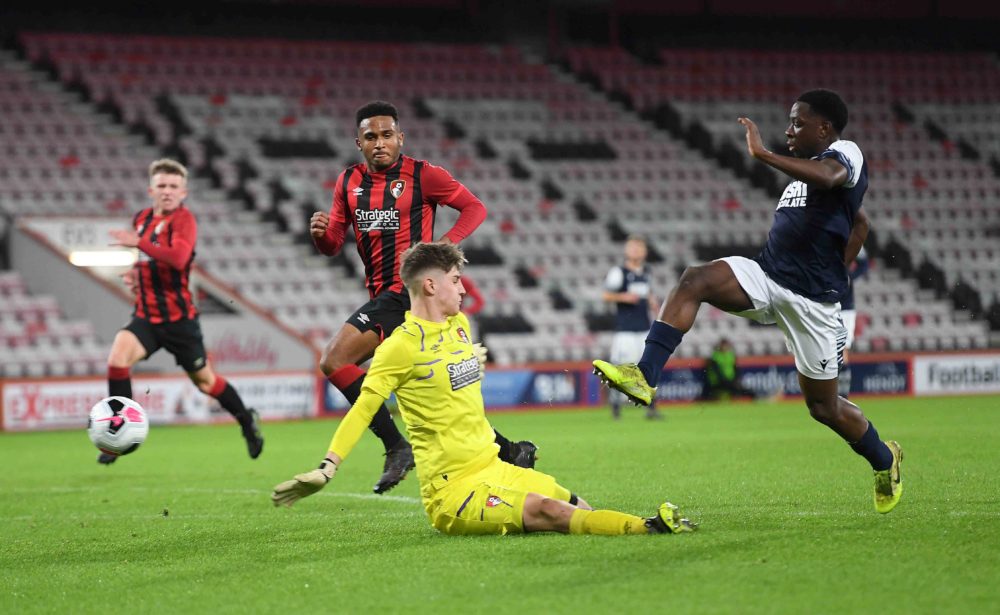 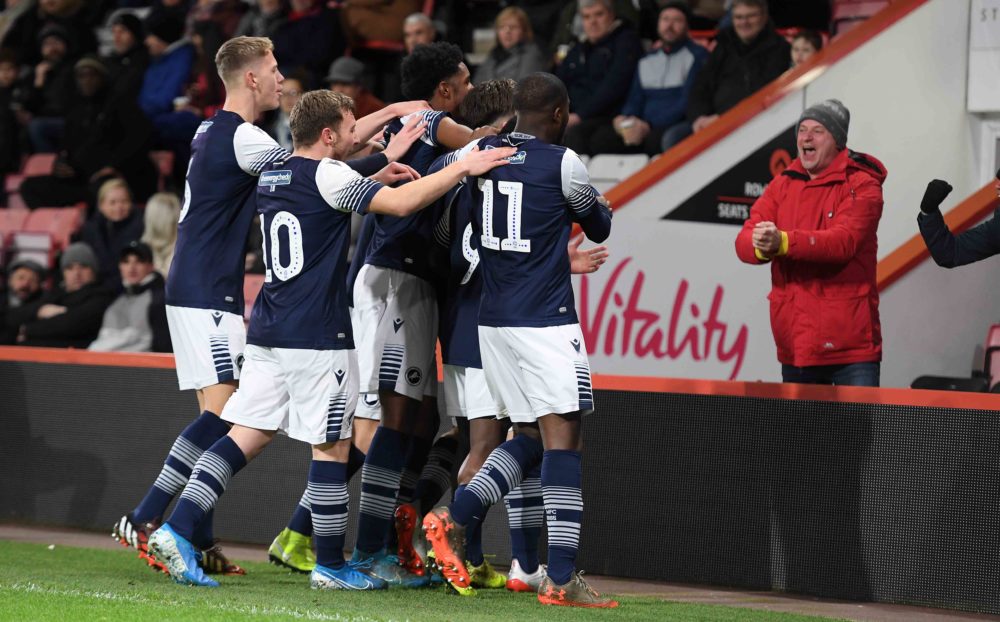 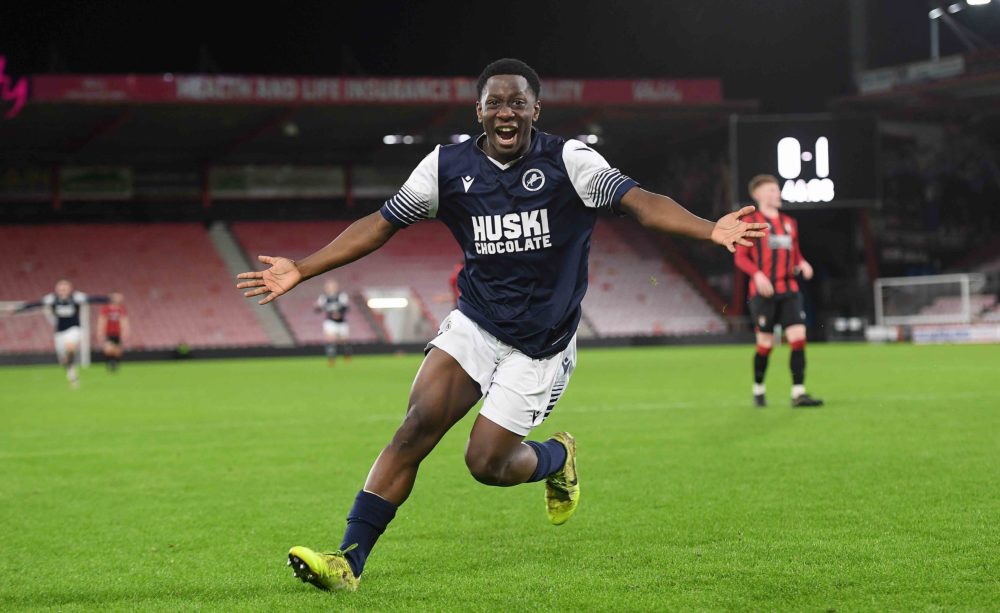 Chelsea will be the favourites to progress when they face Wolves on Monday evening.

Millwall’s U18s are managed by Larry McAvoy and Chris Perry.

And the duo will go to watch the two Premier League club’s youngsters do battle next week.

“I think if it is Wolves [that win] the match would be at Molineux – they played there when they beat Palace in the round before,” said McAvoy.

“For us to get to the last eight of the FA Cup as a category two side is a massive achievement and we’ve got another great tie to look forward to. Everyone was excellent – there wasn’t one player we had to carry.

“We needed everyone to be at their best and they were.”