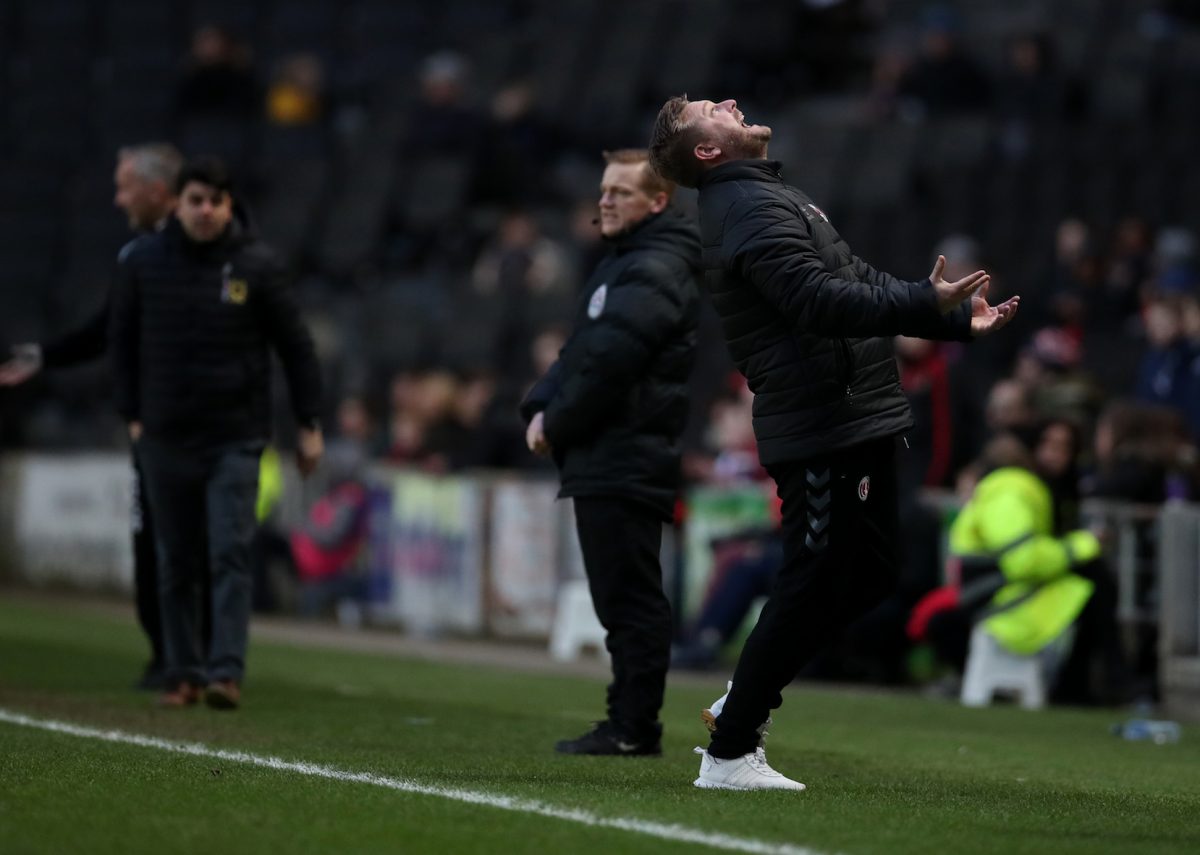 Karl Robinson has praised Charlton Athletic’s groundstaff for ensuring the club can train ahead of Saturday’s derby at AFC Wimbledon.

The Dons are in action tonight against Blackburn Rovers and the extreme cold and snow could present problems for the weekend’s League One fixture.

Robinson, speaking yesterday, talked about the special measures taken by the Addicks to cope with the more extreme weather conditions.

“We’ve taken precautions for training,” said Robinson. “The ground staff at Sparrows Lane have double-covered on half of the pitch there and also double-covered one half of The Valley as well.

“It might not be enough to protect the pitches for training and we’ll have to reduce the areas we train on.”