Charlton boss Lee Bowyer is set to cast his eye over midfielder Callum Harriott for the next couple of weeks after the Addicks academy graduate made a surprise appearance at Ebbsfleet.

The 25-year-old departed SE7 for Reading back in 2016, following Charlton’s relegation from the Championship. He had made over 80 appearances for the South Londoners after earning his debut under Chris Powell in 2011 and will now hope to impress Bowyer as the Addicks look to try and bolster their midfield options.

The Norbury-born winger made just two league starts for the Royals last season after suffering some bad luck with injuries. 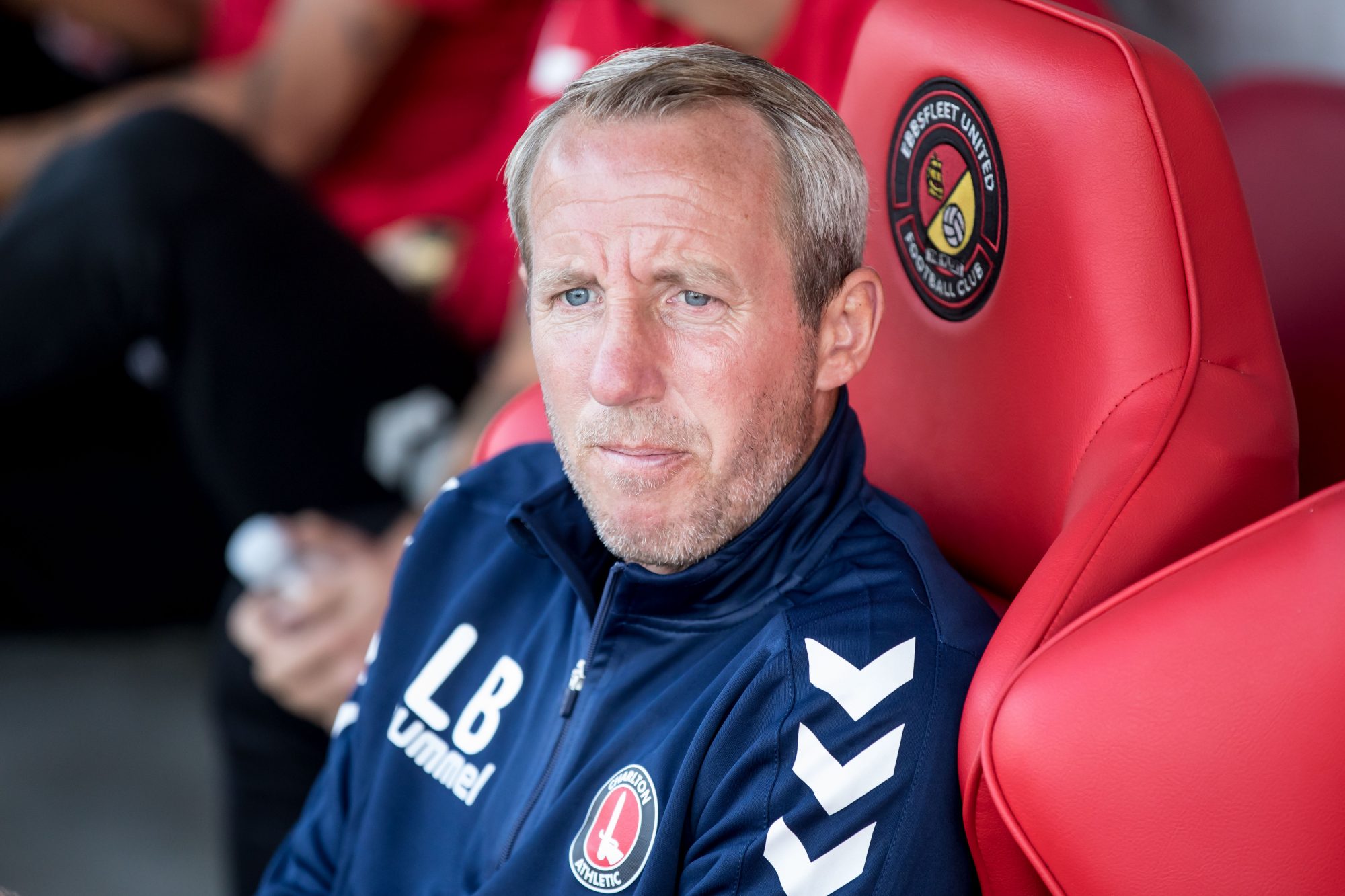 “He only trained yesterday,” explained Bowyer after Harriott featured for the final thirty minutes of the 2-1 pre-season defeat at the Kufflink Stadium.

“His first day was yesterday. I thought we’ll have a look at him. To be fair, I liked him in the area that he played. I thought he can be a bit more dangerous there. He’s lively. He’s got a lovely left foot. It’s too early to judge him now. He’s played thirty minutes tonight and Monday’s training session.

“He’ll be involved again tomorrow [at Dagenham and Redbridge] and he’ll be in for a week or two. I’m looking forward to seeing him.”