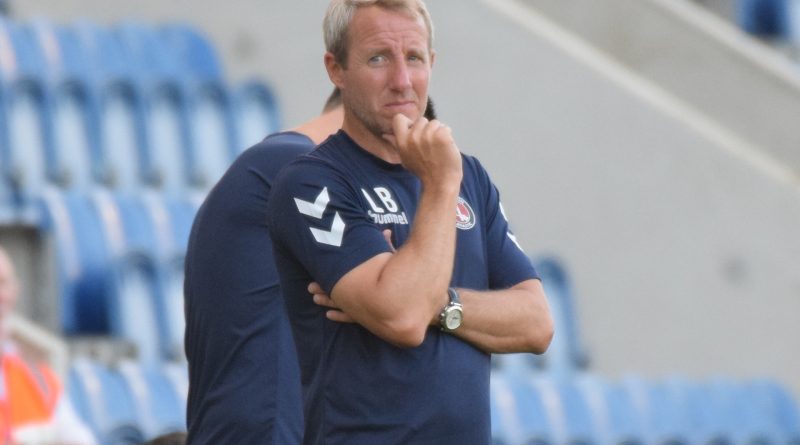 Charlton boss Lee Bowyer has revealed League One Sunderland have beaten him to signing a striker he was keen on.

The Addicks boss is still working hard to bolster his squad ahead of their debut season back in the Championship – but is losing out to lower-league clubs who boast a larger budget.

The South Londoners beat Sunderland in the League One play-off final at Wembley last season, but owner Roland Duchatelet’s penny-pinching leaves Bowyer a small war-chest to work with.

“It seems like everyone we want, we get, but I can assure you that is not the case,” explained the Charlton chief.

“There was a striker we wanted but he’s just gone to Sunderland. So, we’re competing with League One clubs. That’s the reality of it. We don’t always get the people we’re trying to pursue but we’ll keep working hard and going through our list.

“We’ll move on. We’ve got a lot of people that we like. There’s a lot of good players out there. It’s trying to pick the right ones and hope that they choose us over the other clubs that are obviously chasing them as well.

“We’ll be trying (for Saturday),” added Bowyer, when asked if there could be new additions in time for Chris Solly’s testimonial against Aston Villa on Saturday.

“We’ve got a few things lined up, we’re talking to a few agents. But again, it’s time. We can’t rush it. Unfortunately, that’s the way it is. We’re going to keep trying and working hard to bring in the best players that we possibly can for the football club. And the right players. It’s not just about what you see on the pitch, it’s the way they are off the pitch and in and around the dressing room. Can they fit into this unique group of lads we have already. That’s the hard thing.”