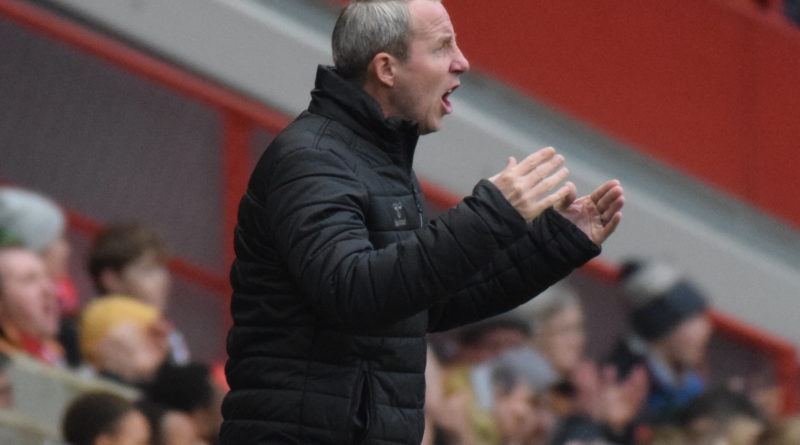 Lee Bowyer is set to learn more about the five-year contract he has been offered by Charlton’s new ownership when he speaks to his agent over what remains of the weekend.

Bowyer’s representative Rob Segal was at The Valley for today’s game with West Brom and was set to sit down with new chairman Matt Southall after it was revealed that East Street Investments had made an offer to the Addicks manager on Thursday.

Southall had originally hoped to wait until after the transfer window closes but Bowyer wanted it to be sorted this weekend with his agent in town.

“I’ve not spoken to [my agent] yet,” said Bowyer when asked if he had any update on his contract situation.

“No doubt later on when I get home and I can try and unwind a little bit I can speak to him. Or even tomorrow. Hopefully they’ve put something together and I can sign Monday morning. That would be the perfect scenario for me and the football club, for the stability. But I don’t know what’s happened yet.

“I’ve not really taken much notice of the offer yet. Five years sounds great but that’s not like how it is for a player – you’re then there for five years. If you leave within two years then you get three years compensation if you like.

“As a manager it’s completely different. It could be a year’s compensation. Then it would become a year rolling contract for five years. It’s completely different to a player. It’s OK saying ‘great, a five-year contract’ but it might just be a one-year rolling five-year contract. I have to see how long that rolling contract is.

“That’s what I need to sit down and talk about, that’s the most important thing. It could be six months, that’s what it is at the moment. If it is then I’ve got a six-month contract, not a five-year contract. That’s an important part for me.”