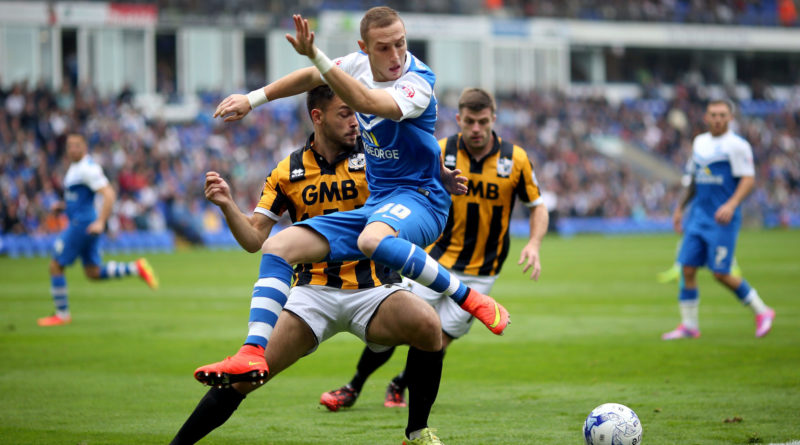 Peterborough United have revealed that they have accepted an undisclosed bid from Charlton Athletic for playmaker Marcus Maddison.

The 26-year-old has scored 62 goals in 249 appearances for the League One side since joining from Gateshead in 2014.

Maddison’s contract contains a £2.5m buyout clause and expires this summer, but Posh have rejected offers from two other Championship clubs.

Valley director of football Steve Gallen, promoted to the post last week, is now likely to negotiate the player’s terms with his agent.

“With all the speculation over the weekend I felt it right our fans know the current situation,” said chairman Darragh MacAnthony, who added: “2 other championship clubs have bid for the player multiple times & do not currently have permission to speak to the player.

“Multiple news outlets have contacted me yesterday and today re knowing the details hence with all the speculation over the weekend I felt it right our fans know Current situation. There will be no more comments from me/club after today re this.”