The right-back, 18, had spent eight years with the west London club and played for their development side last season.

Phillips said: “The big ambition for the club is promotion.

“Since the top two teams from last season have gone, we’re probably one of the best teams in the league so we are definitely pushing for promotion.”

Addicks boss Riteesh Mishra added: “We have players such as Maddie who have been involved with top WSL teams joining us which shows the drive of set-up we are looking to create at the club.

“Maddie will add quality and I’m looking forward to working with her.” 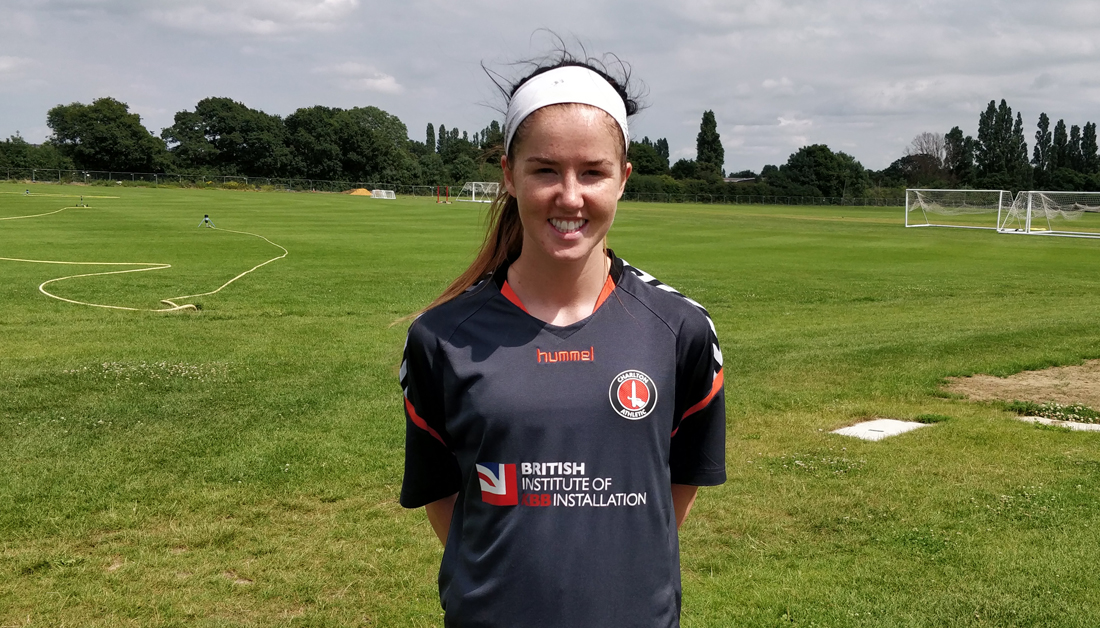 The Addicks have also added Scottish-born forward Lois Heuchan, who had been playing for Le Havre AC.

She had previously represented University of Kansas.

Mishra said: “Lois brings good physicality – like other players we have brought in – is good on the ball and will bring a slightly different dimension to the squad so I’m pleased to have made another great signing.”