The South London club inserted a sell-on clause in the deal when they sold the striker to the Terriers for £2million last January. 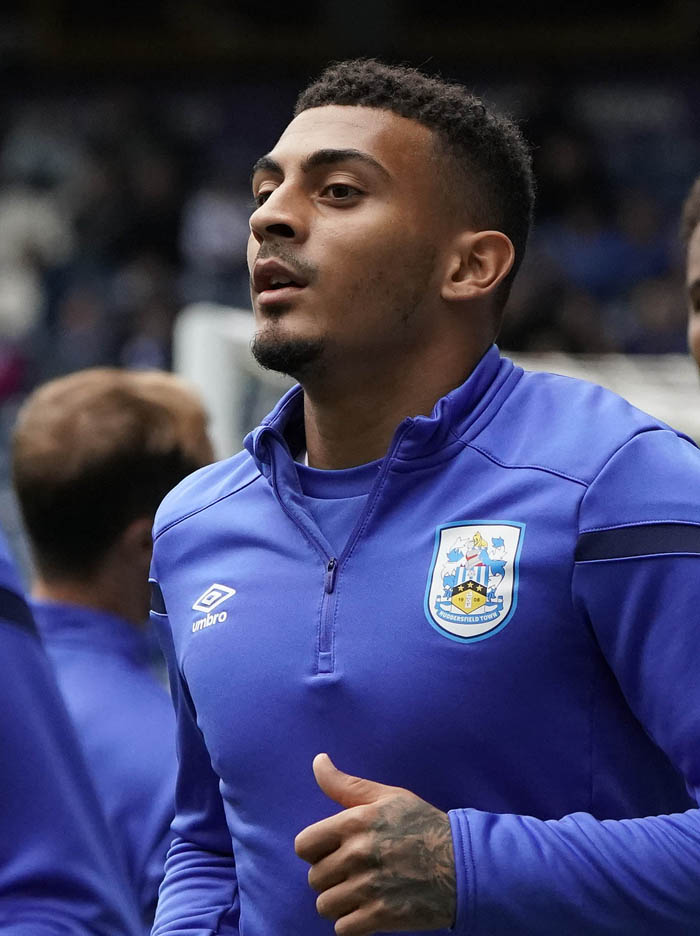 Grant has rattled in nine goals in 15 Championship matches this season.

And the Greenwich-born forward netted four times for the Terriers in the second half of the Premier League, an impressive return when you consider their woeful whimper out of the top flight.

It seems unlikely that any money heading Charlton’s way – which is likely to be in excess of 10 per cent – will be given to Charlton boss Lee Bowyer to spend on his squad.