The right-back, 27, signed for the Addicks on September 5 as boss Lee Bowyer brought in another option in that position following the £2million sale of Anfernee Dijksteel to Middlesbrough.

Matthews has plenty of honours on his footballing CV – all of them from a four-year stay at Celtic. He won the Scottish Premiership four times and also both domestic cup competitions.

He also played 30 times in European competitions – including being part of the side which turned over a Barcelona team containing superstar Lionel Messi in 2012.

The only other time Matthews had been coming out of contract was a bit different as he had already pre-agreed a four-year deal with the SPL giants as his Cardiff deal wound down.

Matthews said: “I’m not going to lie, it was a tough summer. There was a lot of uncertainty. You try and keep yourself fit but that’s hard to do when you’re training on your own. It wasn’t enjoyable – especially the later it got. 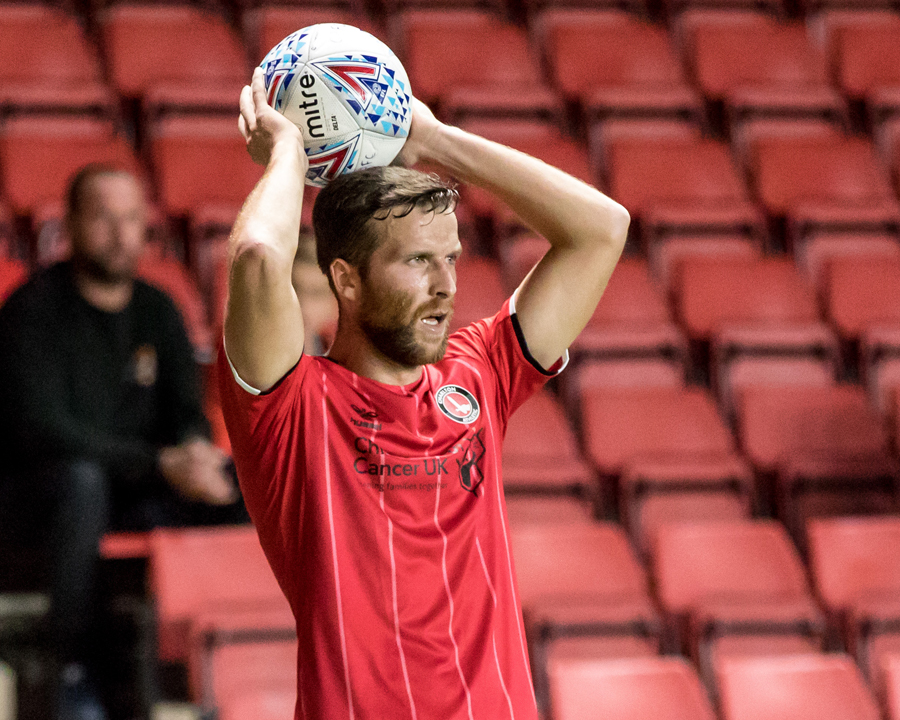 “It was probably a bit my own fault, leaving it too long. But luckily I got the opportunity at Charlton. It certainly wouldn’t be a scenario I wanted to do again.”

Matthews initially trialled with the South London club before signing a contract until the end of June.

“When you come in to train the only way I can explain it is when you first come into a club when you are a youngster,” he said. “Knowing Tom [Lockyer] and Jonny [Williams] helped me a lot to settle in. Obviously you have got to give it 100 per cent every training session because you are there to impress. Sometimes when you are under contract and maybe not feeling great you might only be at 80 per cent. Hopefully I did enough to impress, I guess I did as they kept me.”

Matthews was just 19 when he joined Celtic. Before that there had been talk of top Premier League clubs being interested in him as he impressed at Cardiff, winning Championship Apprentice of the Year in 2009-10.

How did he keep his feet on the ground?

“You are naive to it – it excites you,” said Matthews. “You just want to play as much as you can. I didn’t think too much into the fact I might get a move to Manchester United or wherever.

“It was a great honour to sign for Celtic. It was unexpected, it came out of the blue.

“They are a huge, huge club. People say the league is not great and blah, blah, blah – but any football game is tough. 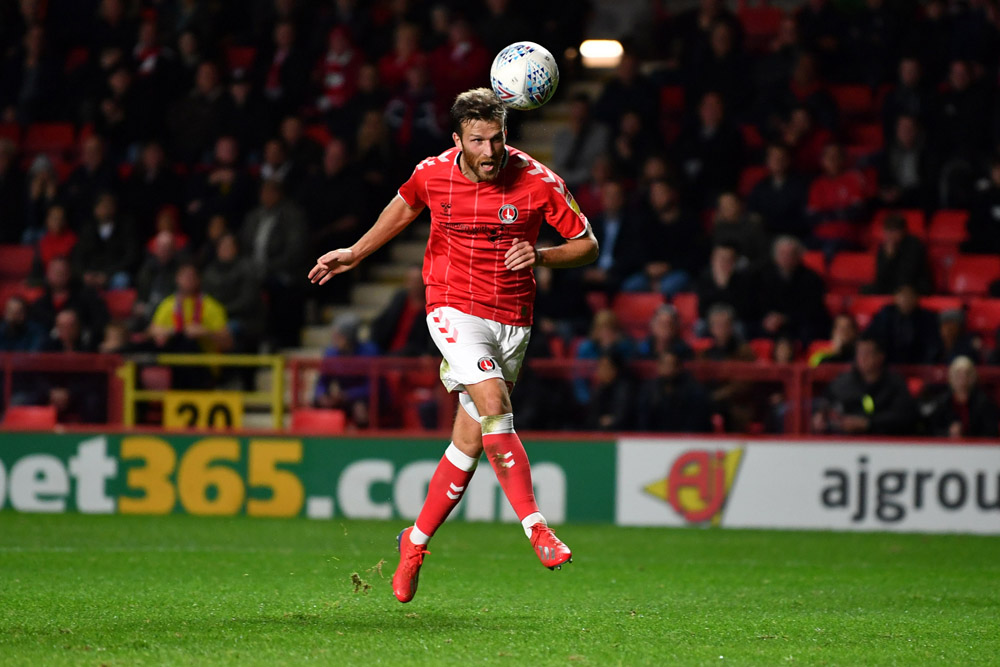 “I loved every minute of it – playing in the Champions League, Europa League and the Old Firm matches. It was definitely the best moments of my career.

Tony Watt, who would go on to have a brief spell with Charlton, scored the decisive goal in the 2-1 win over Barca. Messi cut the deficit in stoppage time.

Matthews played the full 90 minutes and got the home and away shirts of Alexis Sanchez and Pedro.

“It was a weird feeling,” he said. “You’re star-struck but there is also so much adrenalin that you feel extra sharp. The crowd was so loud at Celtic Park you couldn’t hear the Champions League music as you walked out.

“We had to concentrate for 90 minutes and everyone who played that night did that. 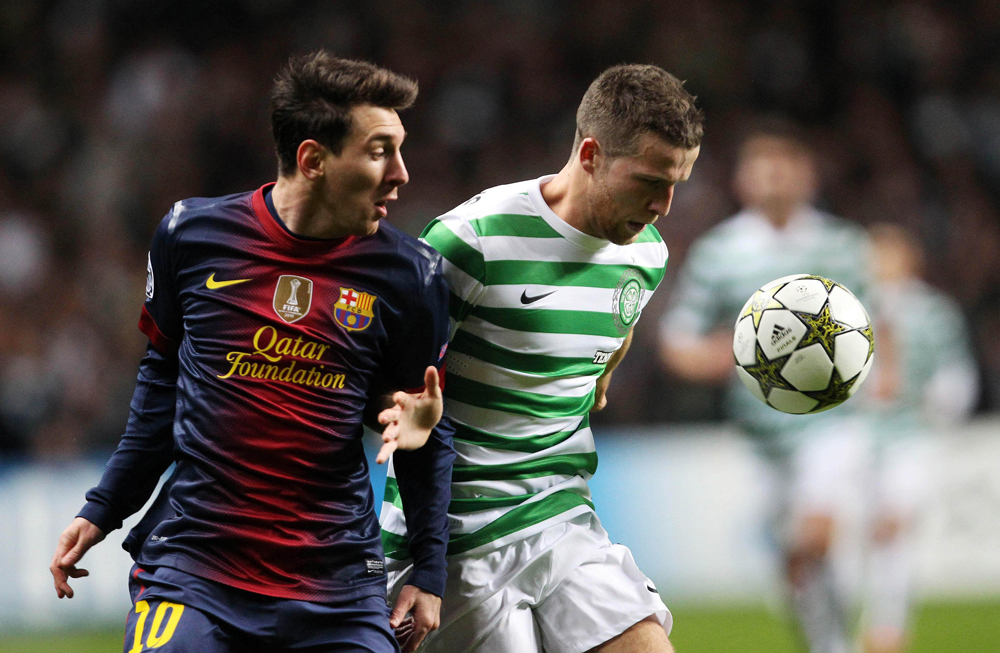 Sunderland paid a reported £2million fee for Matthews in July 2015 but he made just 67 appearances – with all but two of those coming in the last two seasons.

“I made my debut against Leicester – the season they won it [the Premier League title],” he said.

“Then I got injured. I got loaned out and really I was a Bristol City player and not a Sunderland one. I was at Bristol City for 18 months, so I missed some of the managers [who Sunderland went through].

“The last two seasons I was at Sunderland were tough – one in the Championship, when we got relegated, and last year in League One [beaten by Charlton in the play-off final]. But despite that I did enjoy myself up there. I wasn’t over the moon to leave.

“I still want to see them do well.”

Matthews made his debut for Charlton just before the international break – in the 2-1 Valley defeat to Swansea.

His last start before that was for the Black Cats at Southend in early May.

“For a first game back after so long I thought I did pretty well but I got a bit tired in the last 15 minutes,” said Matthews.

“We played well and deserved at least a point. We conceded two sloppy goals.

“Charlton have had a great start to the season and hopefully I can help us to continue that.”