Charlton Athletic closed the gap to the FA Women’s Championship top two with a 3-0 win over Millwall Lionesses at The Valley.

Roared on by season-best crowd of 638, goals from Kit Graham, Charlotte Gurr and Liz Ejupi had the game won for the hosts before the break. 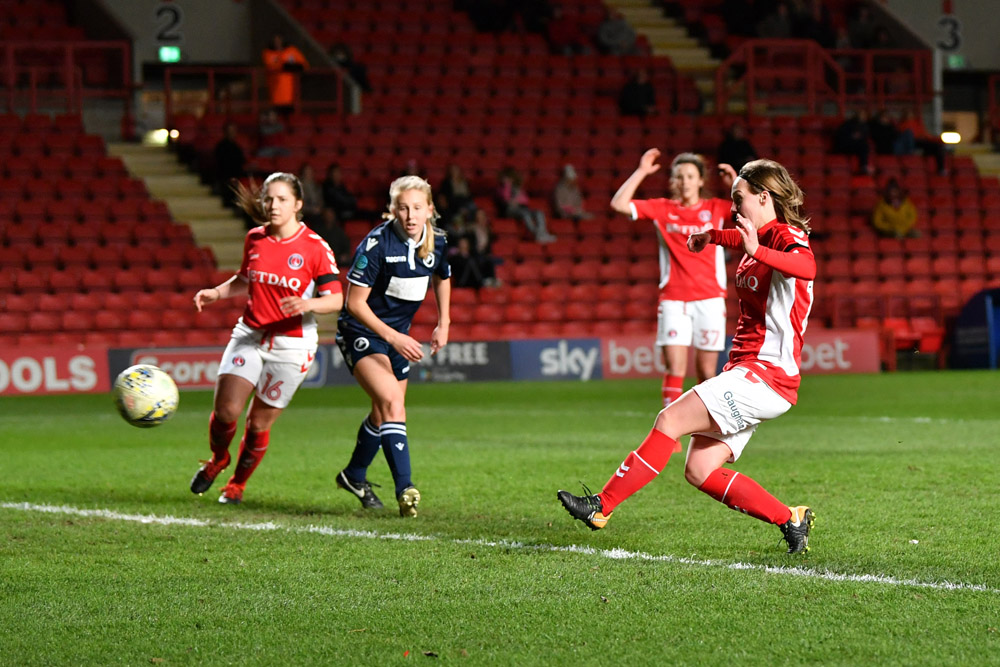 Graham, who had already seen an effort fizz across the face of goal, was on hand at the far-stick to connect with Ejupi’s teasing cross.

The Lionesses nearly drew level as Evie Clarke rattled the crossbar but the hosts capitalised on that let-off as they doubled their lead within a minute. 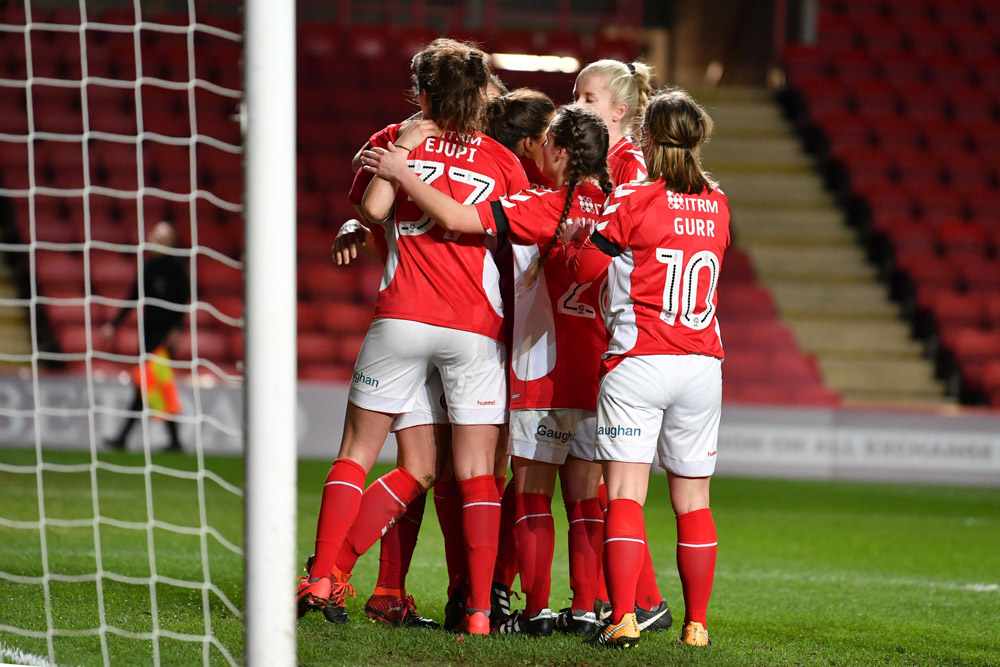 Charlotte Kerr pounced on a loose ball inside the area and squared for Graham. She in turn laid it off for Gurr to hammer home from close-range.

Charlton, who beat the Lionesses 8-0 in the reverse fixture back in October, had their third on the stroke of half-time. 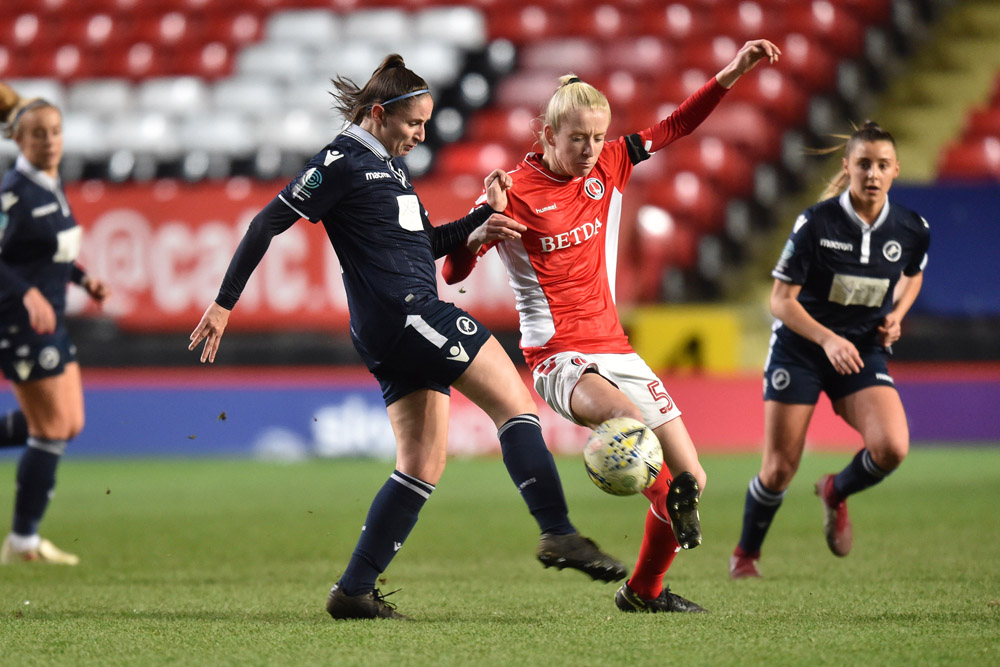 Ejupi took aim from 25 yards and beat Chloe Sansom at her near post.

The visitors were unlucky not to pull one back as substitute Michelle Young drew a smart save from Katie Startup with an effort from distance. 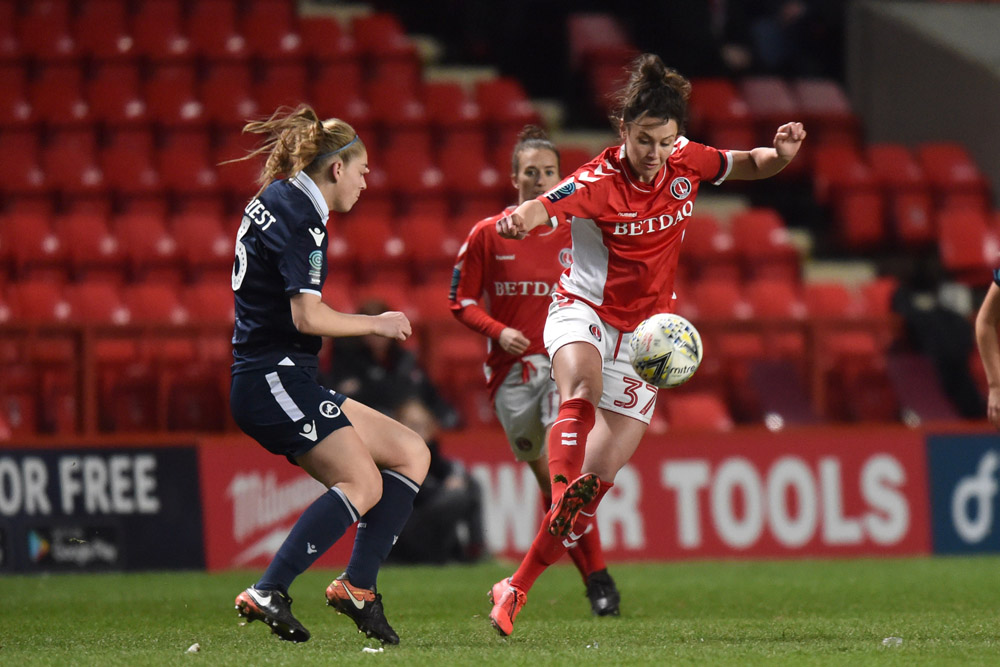 Charley Clifford almost added a fourth for the home side as they moved within five points of second-placed Manchester United.

Ejupi said: “We came out just making sure that we don’t drop our level after half-time. We were clinical and could have scored more, but we did enough. 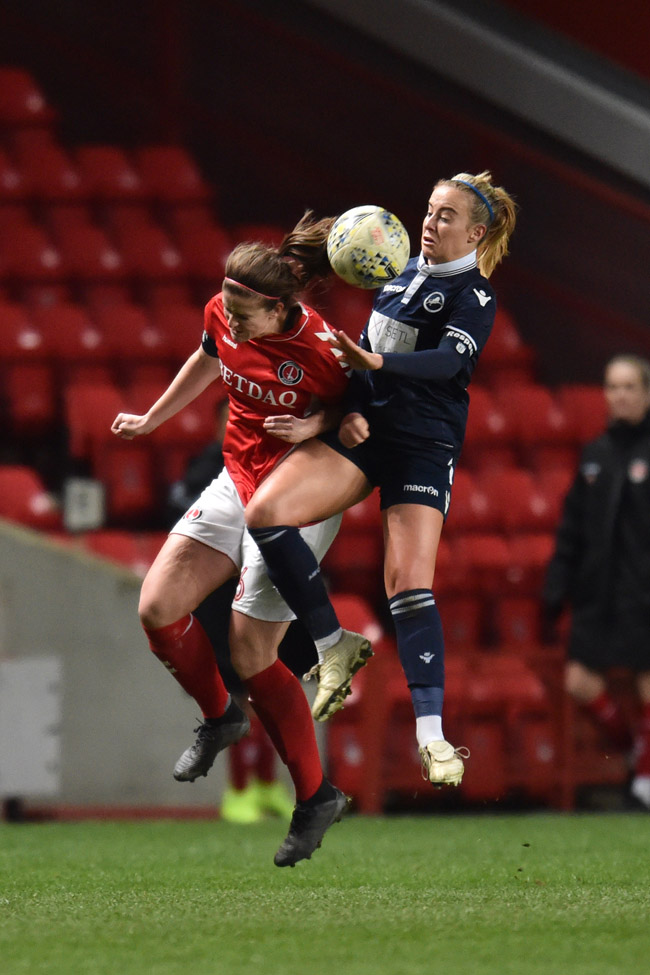 “It was really nice under the floodlights [at the Valley] – big pitch, good atmosphere.”
Millwall’s Annie Rossiter said: “We had our chances but we were sloppy at the back and that’s what has let us down in the end.”

To follow all of the action during the season and to buy tickets, visit www.ticketstores.co.uk/fawsl/