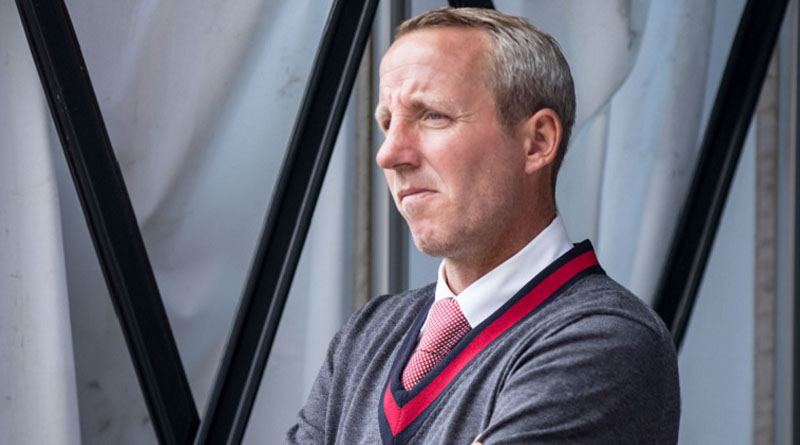 Addicks boss Lee Bowyer has revealed he will make wholesale changes for the fixture.

Aneke came off the bench to score the second goal in Charlton’s 3-1 Championship win over Stoke City,

Field, signed on loan from West Bromwich Albion on transfer deadline day, did not make the matchday 18.

Brighton loanee Beram Kayal has a slight injury niggle which will keep him unavailable.

Bowyer said: “Sam Field – he will play. And Jake – two lads who need to get minutes into them.

“I spoke to the fitness fella at West Brom and he said Sam hadn’t really played many minutes in pre-season. So he is a little bit behind. I don’t want to chuck him in the deep end because you are always getting judged.

“I want to try and get him some minutes. He’s a quiet lad so I want to break him in, really, with the group. He’ll play, Macauley Bonne and Chuks will play.

“There’s going to be a lot of changes.”