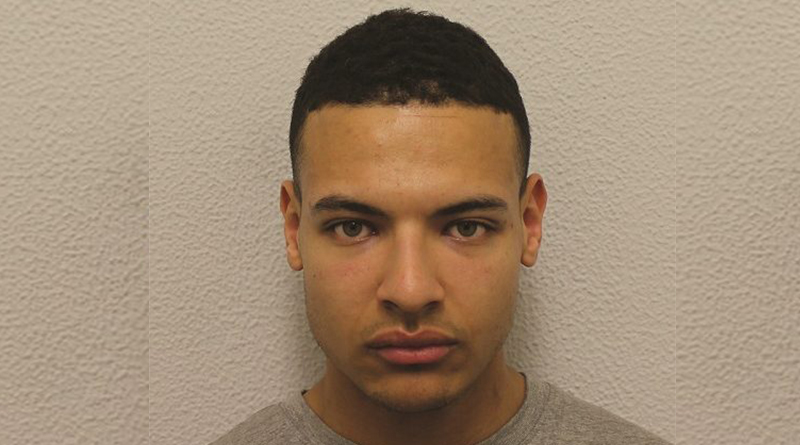 A man has been jailed for 12 years for raping a woman in central London.

He was sentenced at the same court last Thursday.

The victim – a woman aged in her 60s – was attacked and raped by Valentino as she walked to a bus stop after finishing cleaning jobs in central London at round 3.30am on Monday, February 4.

Valentino had followed her down Haymarket and then dragged her into St Albans Street, where the attack took place.

Officers arrested Valentino near to the scene after police were called by a witness. He was taken into police custody and charged the next day.

“It hardly needs saying that for a young man to target a woman four decades older than himself only compounds his cowardly and repellent actions.

“Thankfully, due to a witness calling police and officers arriving quickly, Valentino was arrested to face justice.

“Women in London are safer with him off our streets, and this lengthy sentence is fully justified.”