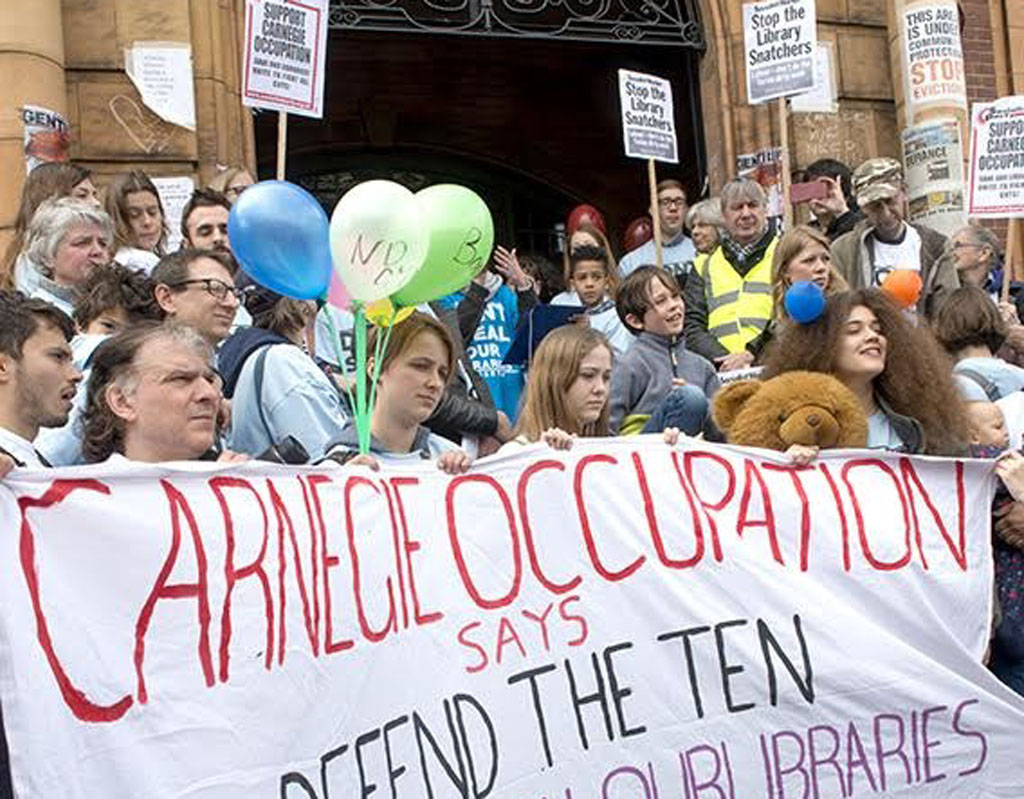 Carnegie library reopened its doors yesterday despite continued protests from the community.

Lambeth council faced an extensive backlash when it announced the library’s basement would be converted into a gym and that it would temporarily close from April 2016.

Herne Hill community groups Friends of Carnegie Library and Defend the 10 opposed the changes undertaken as a result of the £3 million renovations, claiming it to have turned Carnegie into a “fake library”. 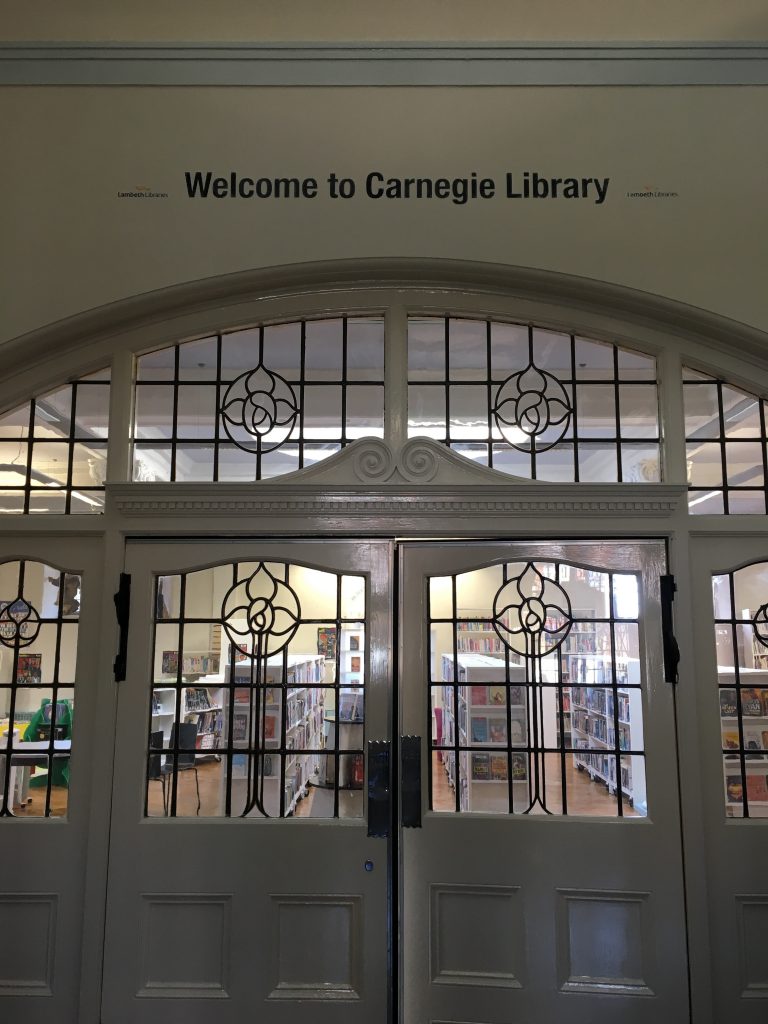 However, yesterday, Councillor Sonia Winifred, cabinet member for equalities and culture, said: “I’m delighted that Carnegie is finally reopen, and the people of Herne Hill have their library back open and serving the community.

“It has taken longer than we expected but we are now getting to the end of that process and I’m excited to get back into the building and see people of all ages and all backgrounds reading, learning and enjoying this wonderful cultural space.

But protester Laura Swaffield said: “The new Carnegie library is a shrunken, mostly unstaffed neighbourhood library that nobody wants – in the middle of a noisy building site where £3 million of taxpayers’ money is being wasted to install a gym that people want even less.” 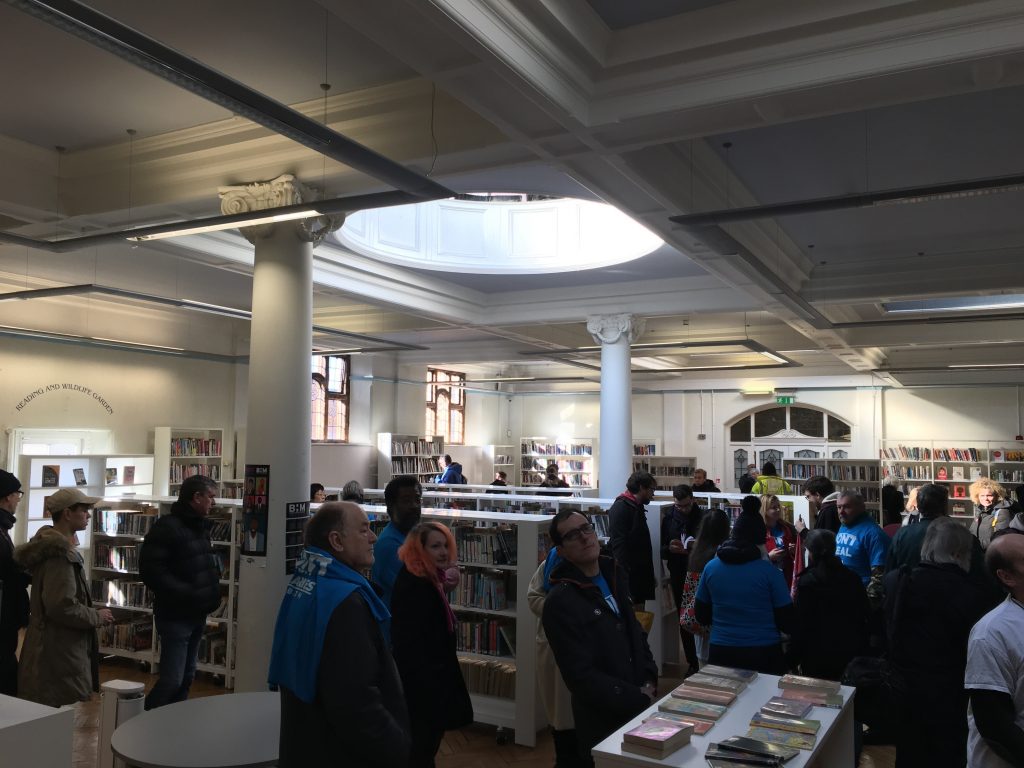 The new Carnegie library will include 18,000 books with regular stock updates, an on-site librarian for two hours each day and self-service book-lending machines, 40 hours of open public access, a weekly under-fives group and 10 computers available for library members.

The protest groups are primarily concerned about noise levels, fire hazards, lack of disabled and pushchair access and a shared entrance with builders for ongoing works which may pose risks for library visitors. 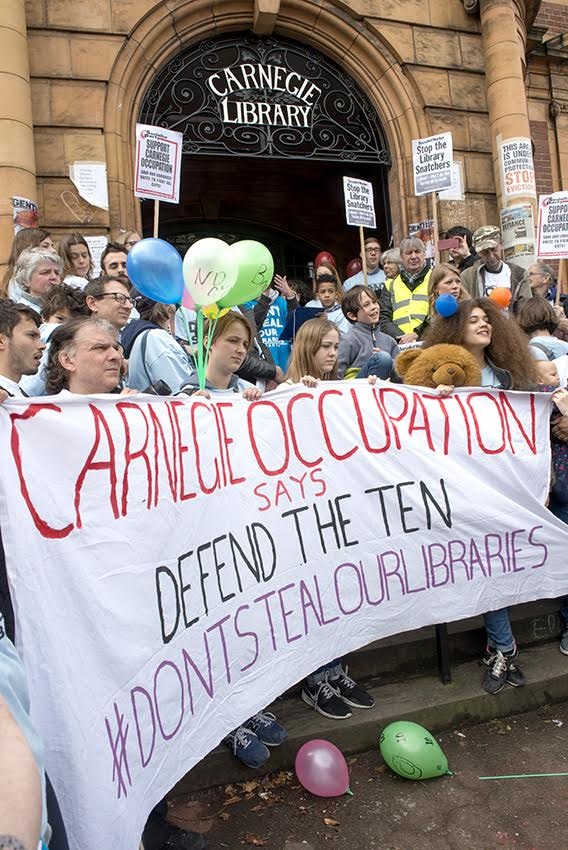 These groups have submitted petitions and challenges to the planning application to Lambeth council to counteract the proposed developments to the site.

Ms Swaffield said: “Local people are determined to keep on protesting until a proper library is restored.”
The council, however, believes the library will continue to serve the community whilst offsetting reductions in funding for library services across the borough.

In October 2015, Lambeth council announced it would see a 40 per cent reduction in funding for cultural services by 2020, meaning some activities would need to be decommissioned to compensate for budget cuts. Cllr Winifred said: “The short-term pain of having the building closed and extended will ensure that it is sustainable long into the future.

“Local authority budgets are under severe pressure from government cuts and hundreds of libraries up and down the country have sadly closed for good.

“In Lambeth, however, we have worked hard to find solutions that mean all 10 of our libraries are remaining open, serving their local communities and providing a great service to our residents.” 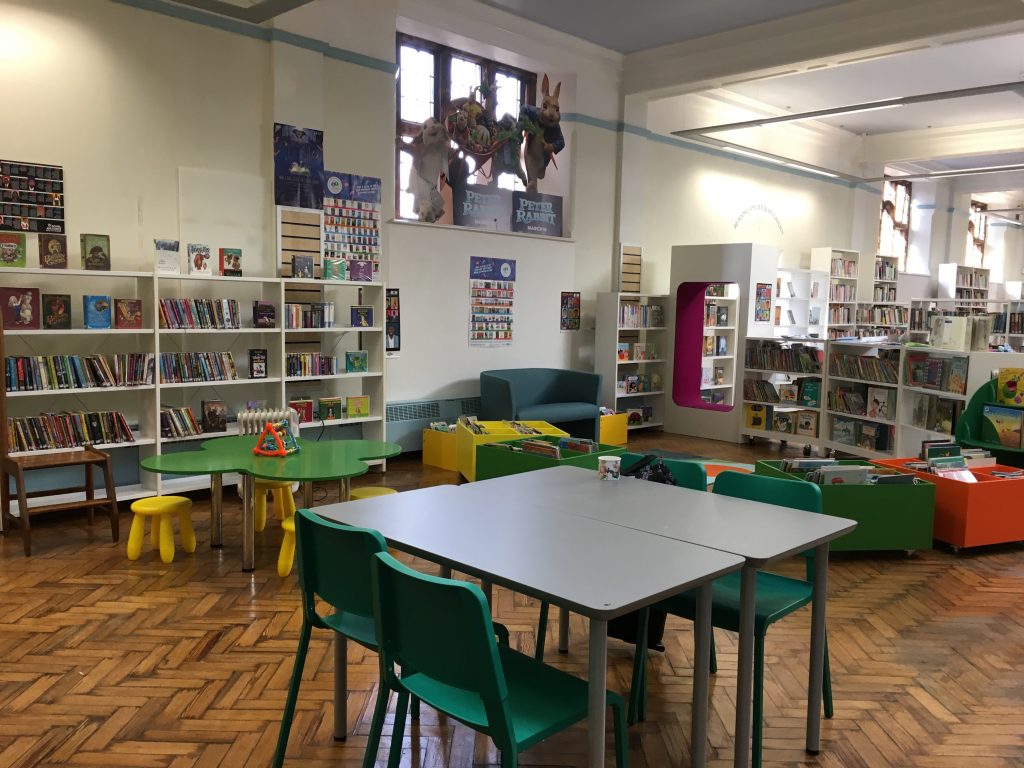