Bromley failed to take advantage of some of their National League promotion rivals dropping points as they lost 2-1 to Barnet on Saturday.

The Ravens levelled through Josh Rees’ goal just before the break – cancelling out Josh Walker’s opener. 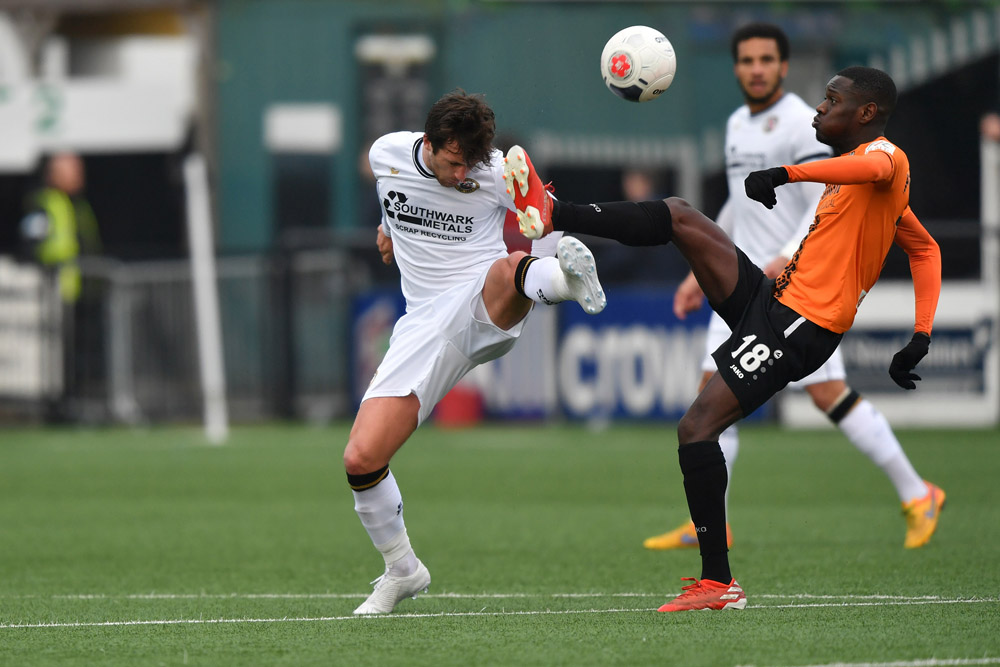 But Dan Sweeney settled the contest at Hayes Lane.

The result leaves Neil Smith’s side fourth in the standings as they were unable to close the gap on Yeovil and Harrogate Town. 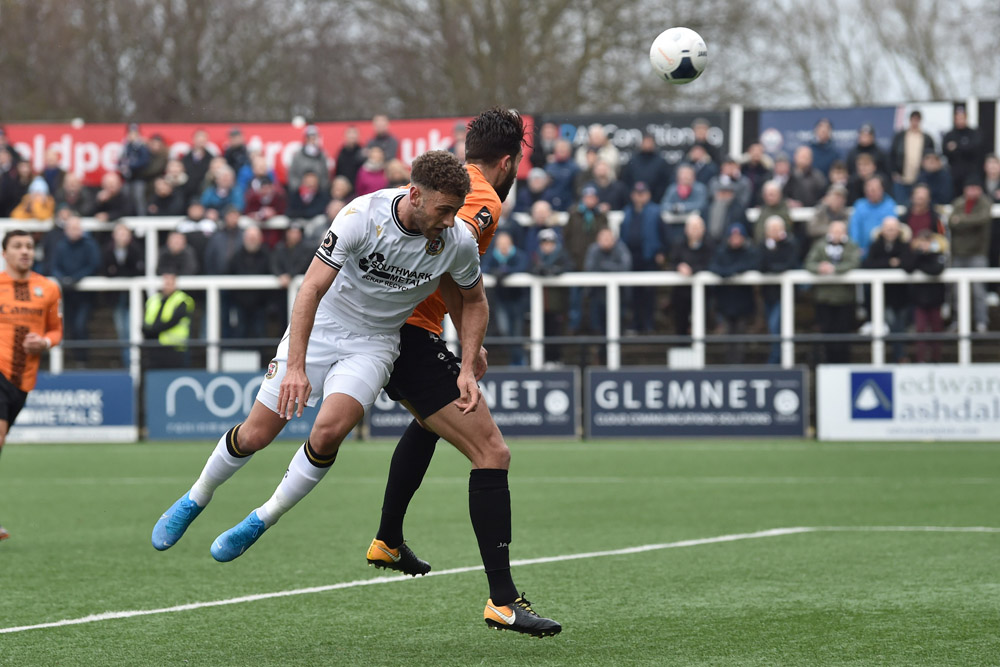 Bromley are nine points behind leaders Barrow and have played two matches more. Smith said: “To come off here 2-1, I’m really disappointed because we’re not playing like we can – defensively we have got to be a lot more sound than that. 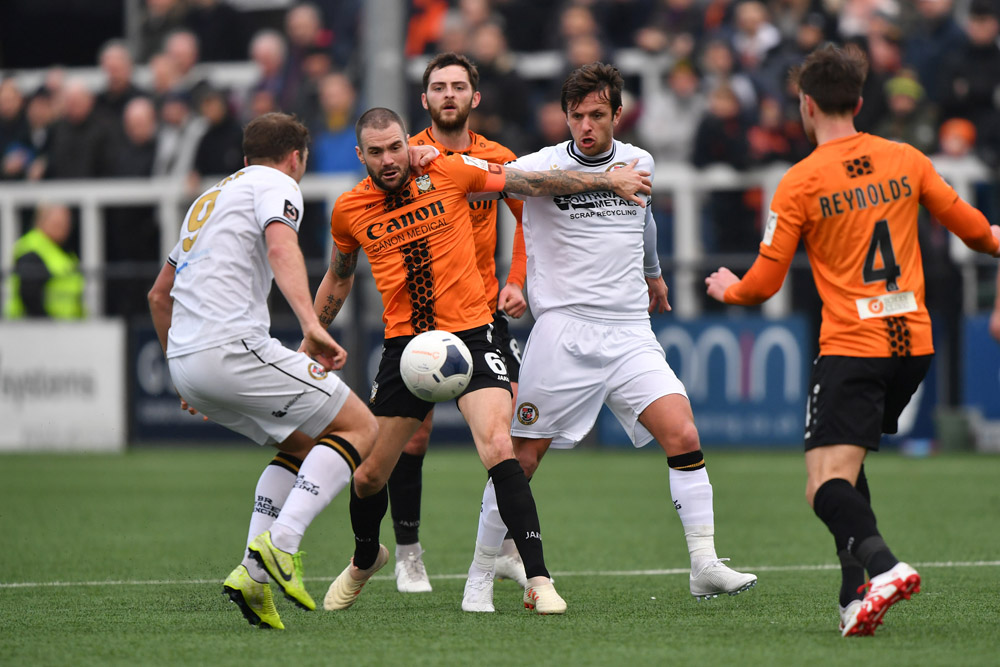 “Josh Rees had our best chances all game, that’s our central midfield player. He’s scored, had one saved either end and another go just wide. You think ‘does anyone else want to try and score?’

“I didn’t see that coming after the week we’ve had in training. 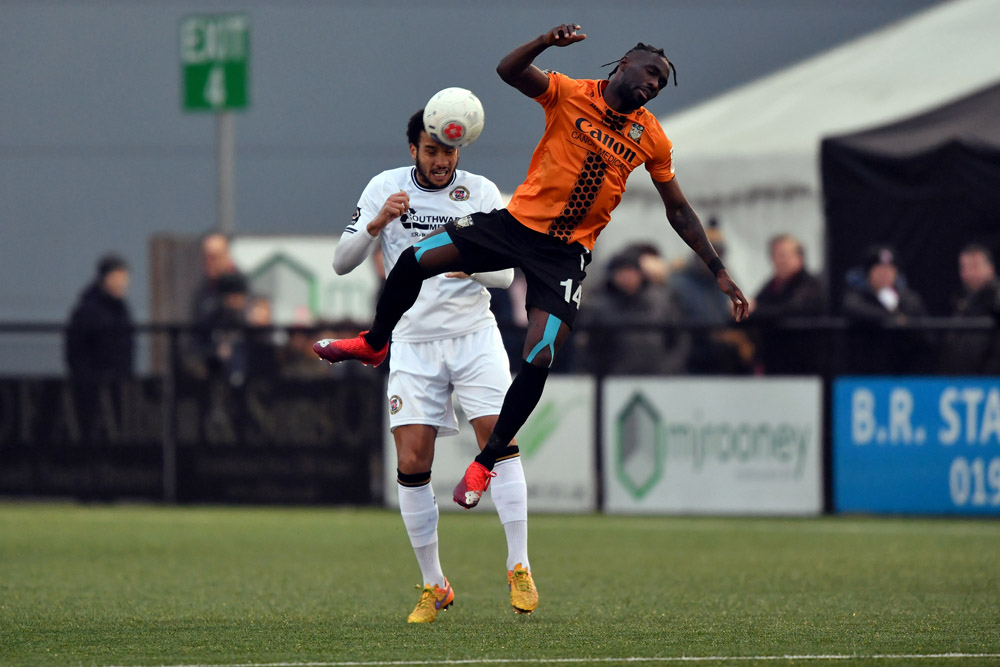 “We can’t keep living on that [other results going for Bromley], I’ve just said that to the boys. We’ve got to go and earn it and work harder.

“Their keeper is pulling off saves left, right and centre – they go up the other end and get an easy goal. We’re going to have a hard week and it’s going to be defending, defending and defending. 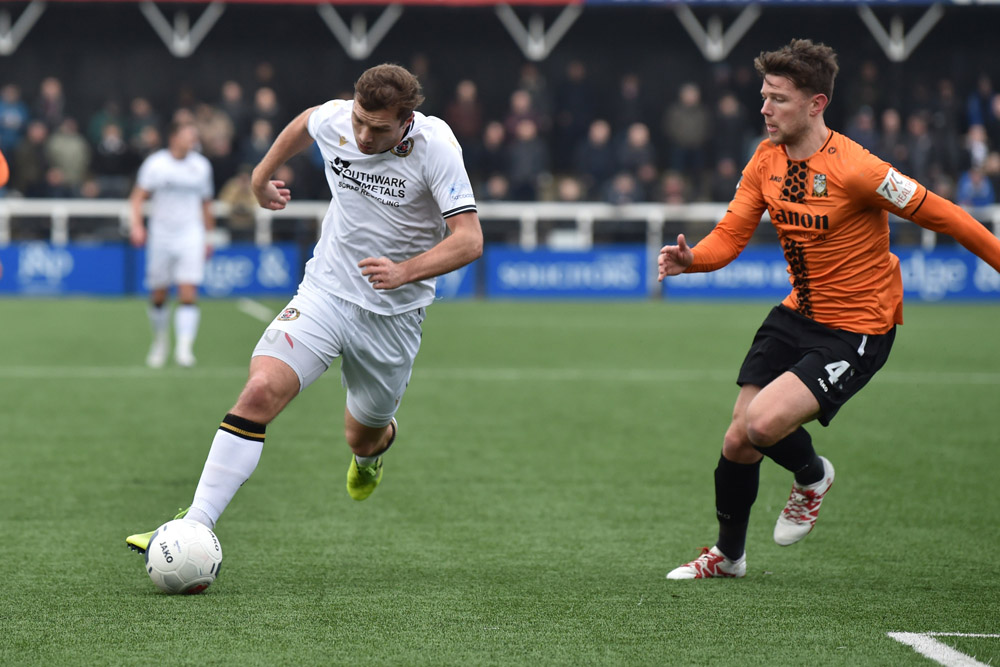 “The players lost that little bit of belief. We’re having a hard spell but we’ve got enough experience in our team to drag us through.

“Should I be shouting at them every half-time? I don’t think I should. They should be doing it themselves. They are in a fantastic situation – a great chance to get in the play-offs, which was our target at the beginning of the season. Nothing has changed – we’re in there. 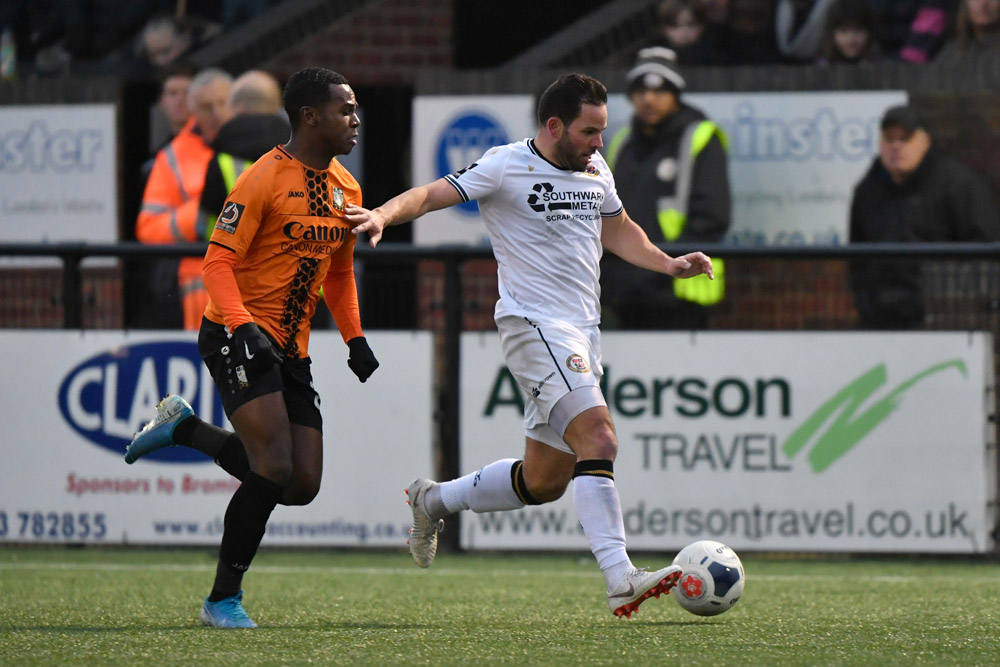 “Just looking at the boys at the moment and they are feeling sorry for themselves and I don’t think they should.”